Mark Klugmann is the creator of the LEAP Zones model (special Legal, Economic, Administrative and Political jurisdictions, using “institutional leapfrogging” as a framework for a free city/charter city and for other purposes). He served in the White House as speechwriter to Presidents Ronald Reagan and George H.W. Bush; then, he moved to Chile where he helped Jose Piñera to create the International Center for Pension Reform.

In El Salvador, he assisted two governments in reforming pensions, telecom, ports, dollarization, labor rationalization, security policy and family legislation, collaborating with Juan Jose Daboub and Manuel Hinds. Ten years ago in Honduras he designed a reform of the telecommunications sector based on the LEAP model, beginning his work with now-President Porfirio Lobo. He has long collaborated with Octavio Sánchez who launched and leads the establishment of Special Development Regions for Honduras, based on the LEAP Zones model that Klugmann created and brought to Honduras. Earlier in 2012, in Tbilisi, Georgia, he presented the LEAP model to the executive cabinet of that country.

Klugmann has lectured at Harvard’s Kennedy School and at the World Bank, testified on reforms before legislative committees of the US, UK and Chile, and worked closely with 6 governments in Latin America. 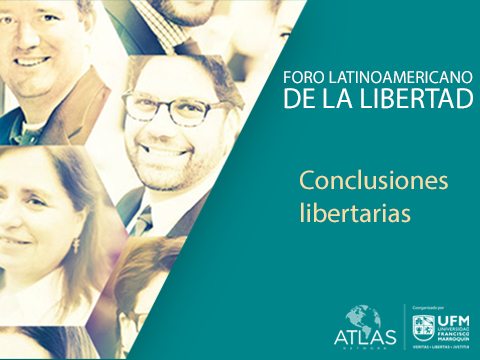 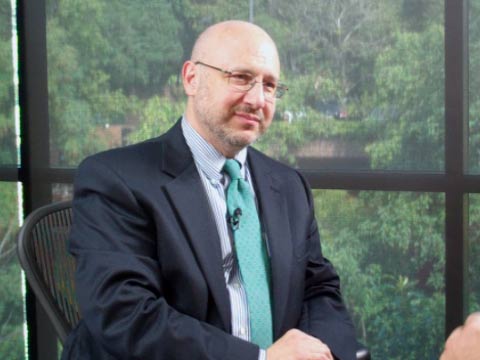 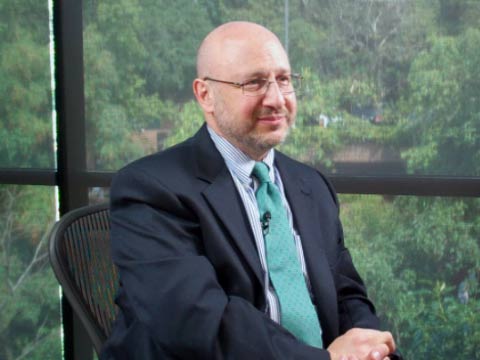 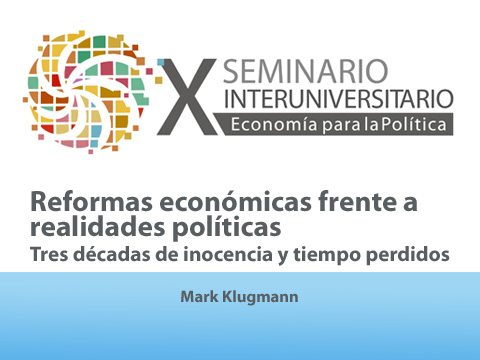