Ronald H. Coase (1910-2013) was an economist, author of the 1937 paper «The Nature of the Firm», which establishes the field of transaction cost economics and 1961 «The Problem of Social Cost», which sets out what is now known as the Coase Theorem and the field in economic research, «law and economics.»

Coase was awarded the Alfred Nobel Memorial Prize in Economic Sciences in 1991, and was the winner of The Economist Innovation Award in the category of «No Boundaries» in 2003. Coase’s later work looked into the complicated nature of the firm and into the producer’s expectations and natural monopolies. 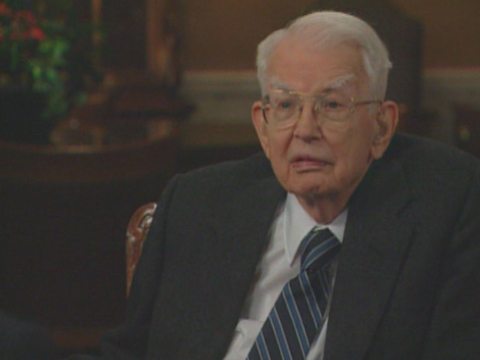 A Conversation with Ronald H. Coase