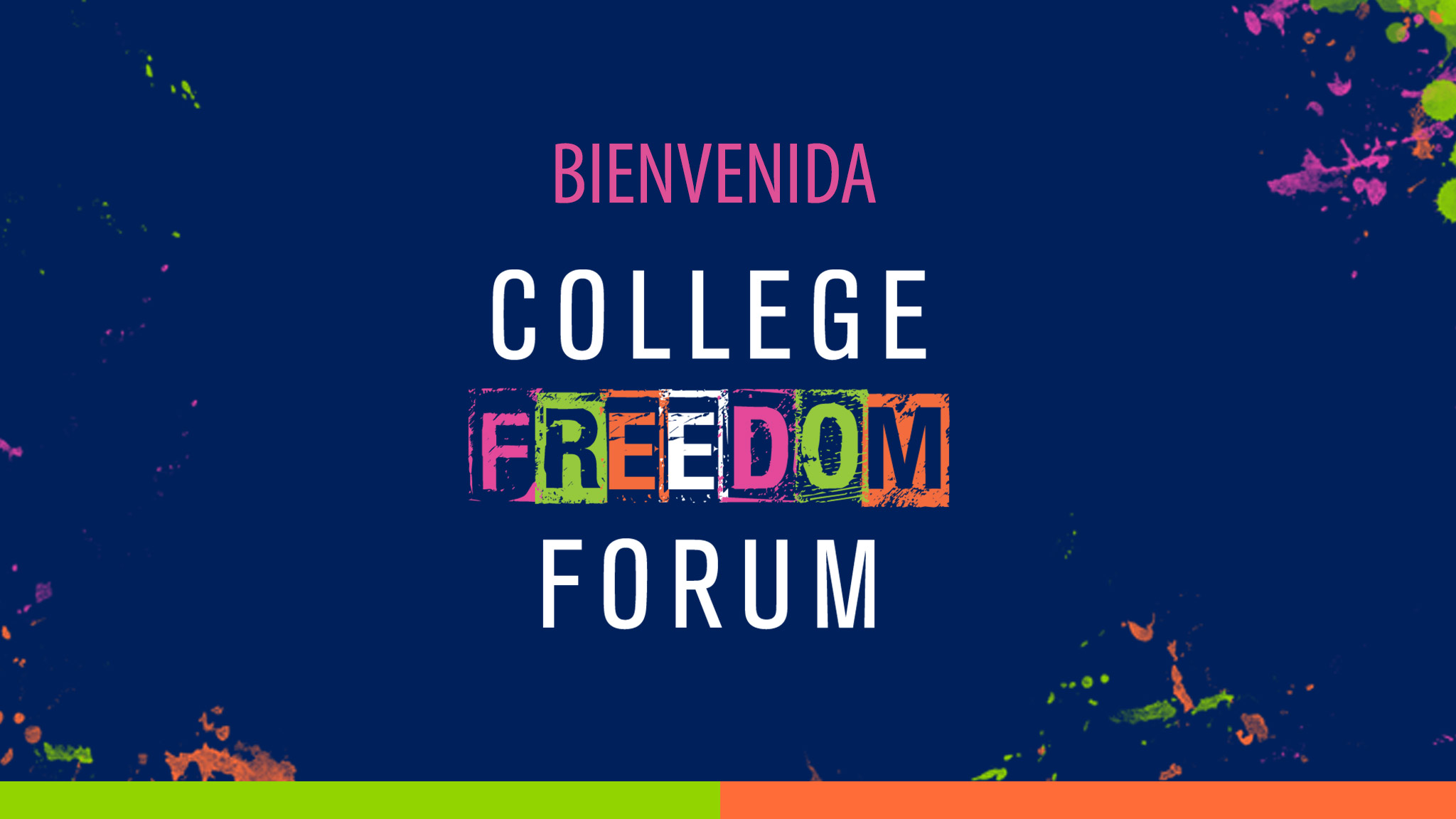 Notes to My Activist Self Fighting for my Father’s Freedom 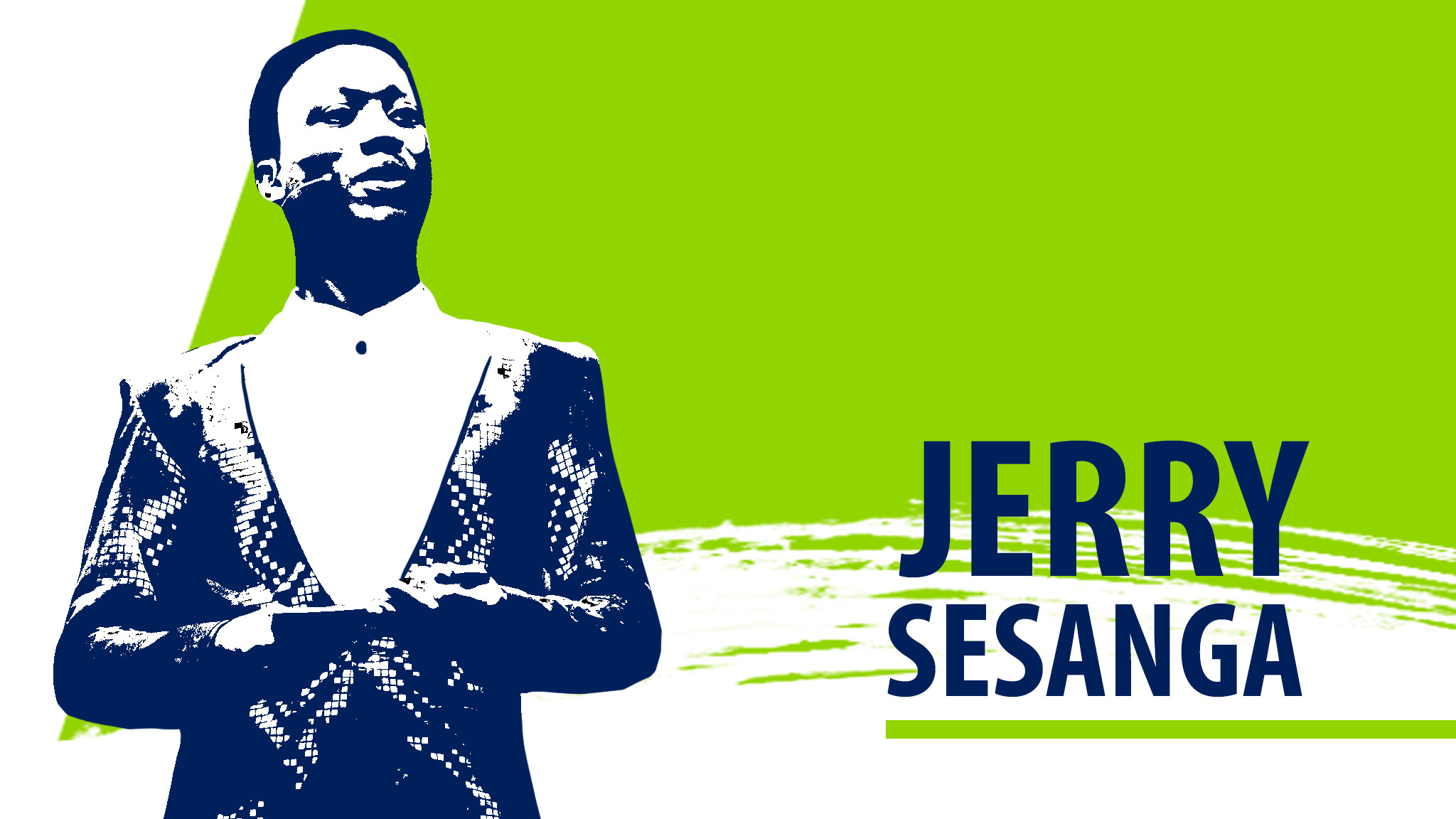 The Orator of Secrets: Child Marriage 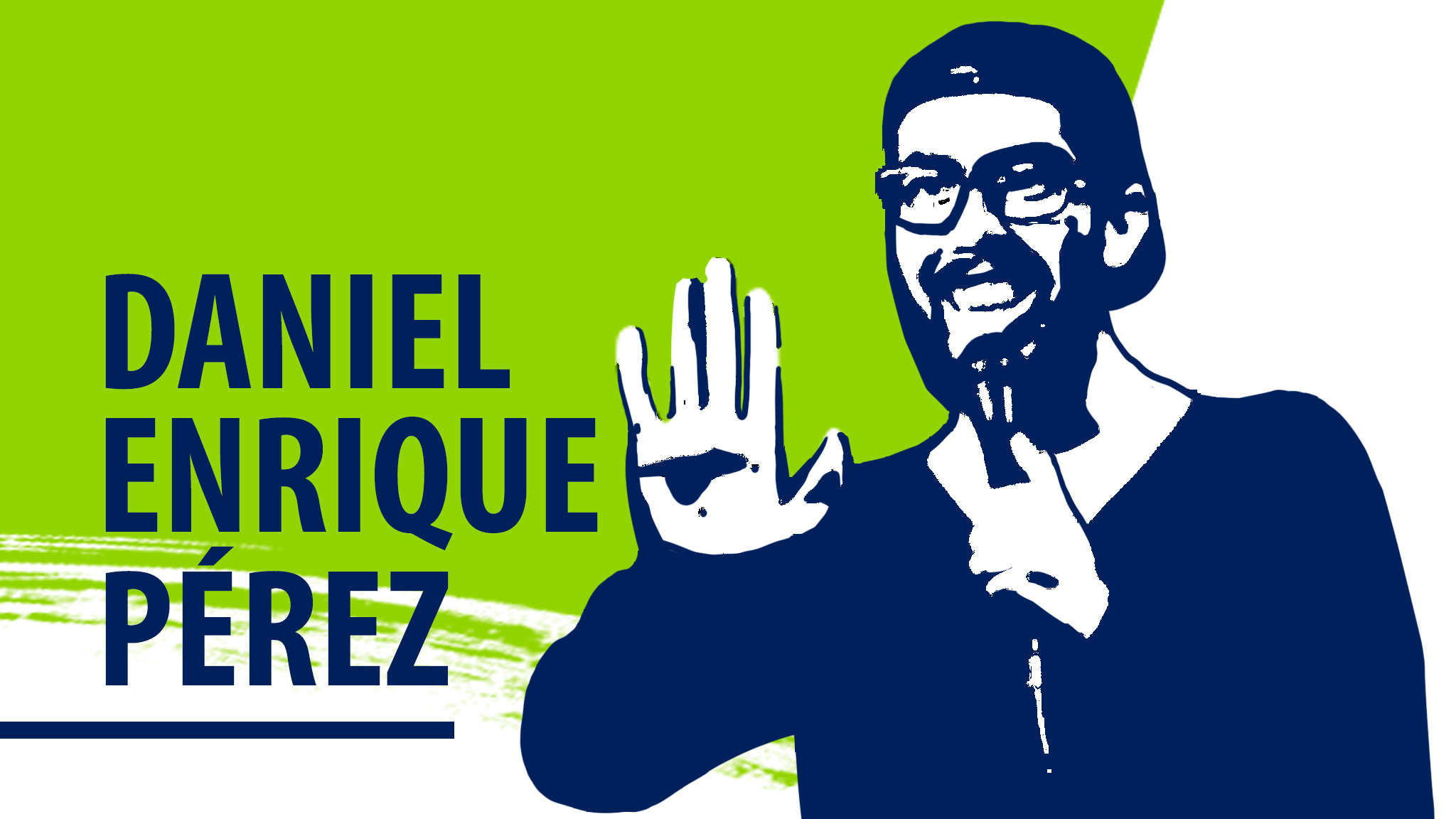 The Citizen Journalists Taking on ISIS in Syria Speaking Out for LGBT Youth in Egypt The Power of Nonviolent Action in Guatemala and Beyond After the Maidan: fighting corruption in Ukraine 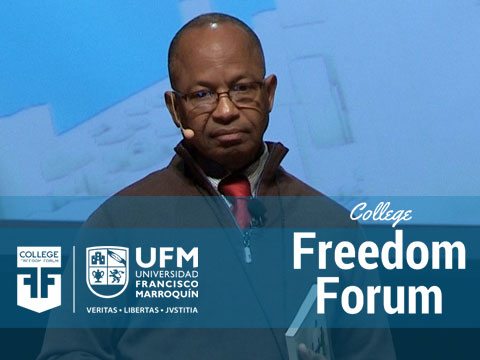 Restavec: My Story as a Haitian Slave Child 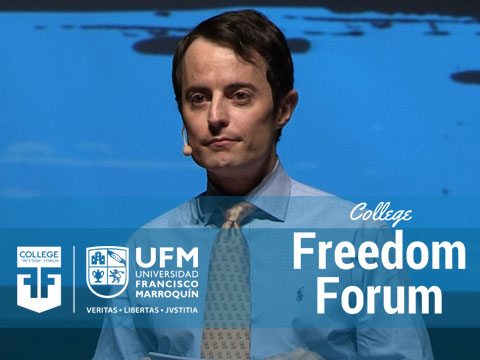 After the Maidan: fighting corruption in Ukraine

Yulia Marushevska, known for publishing the video “I am ukrainian” that went viral in 2014 and her work fighting corruption in her country, was part of 2017’s College Freedom Forum at UFM, where she shared her story.

She begins reflecting on the positive similarities between Ukraine and Guatemala, and questions, why are we so poor? Yulia says for Ukraine the answer is corruption, because for more than 25 years soviet political elites were stealing money from the government.

During Viktor Yanukovych, presidency corruption grew to enormous scales, which provoked a turning point: people organized a pacific protest, in which several students were badly beaten. This caused thousands of people to protest all over the country for three months against the situation

It was a great moment for unity, when we said goodbye to post soviet heritage, when we decided together that we want to live in a more just society.”

After some time, snipers started shooting the crowds. Yulia was desperate, so she decided to take action to let the world know what was happening and ask for help.

I understood I had to act. I had to do something.”

Even though Russia and Crimea occupied part of the east of Ukraine, and more than ten thousand people were killed, ukrainians kept fighting. After the revolution, a lot of protestors, including Yulia joined the government to continue fighting for the cause. She became Chief of Customs in Ukraine, one of the most corrupt institutions.

I was appointed with the goal to clean up the corruption.”

Yulia shares the accomplishments she had and how she transformed Customs into one of the most transparent institutions; also, the difficulties she encountered when trying to scale the reforms to the national level. Finally she reminds us we are the only ones who can change our country's reality and it is worth it to fight for it.