In a conference titled 'Can Capitalism Survive? 80 Years After Shumpeter’s Answer', doctor Richard Ebeling addressed professor at UFM and talked about the dynamic state of capitalism, how it has thrived in the last 200 years, and the most recent threats that confronts in the XXI century, like the central planning agenda.

He began his conference talking about Joseph Shumpeter's life and ideas about capitalism and the type of character that could push and continue its development. Ebeling sees the validity of this ideas today more than ever, since history has shown how this mentality, this way of acting, provides encouraging results that contribute to economic development. This ideas have taken shape under what we know as entrepreneurship.

(Schumpeter) imagines an individual entrepreneur, who has the idea, the drive, the risk taking spirit, who invests and designs, oversees and directs.”

However, this dynamic freedom of the market is threatened by certain factors that have begun to cause friction between economic development and the ideology of the people. Among those factors are: political correctness, identity politics, cancel culture, the green new deal and the pandemic authoritarianism, which corresponds to the central planning agenda. The main denominator among these factors is that they limit the individual and his form of acting, threatening freedom and undermining the generation of wealth.

These are the new indictments that are been presented for the same death sentence of capitalism.”

Ebeling closed his remarks addressing the professors, saying that this university stands for the defense of capitalism and freedom, positively impacting future generations who will face varied contexts. So it is more important than ever to teach how to articulate the way in how these values ​​come into play and are of benefit to everyone, no matter where they are. 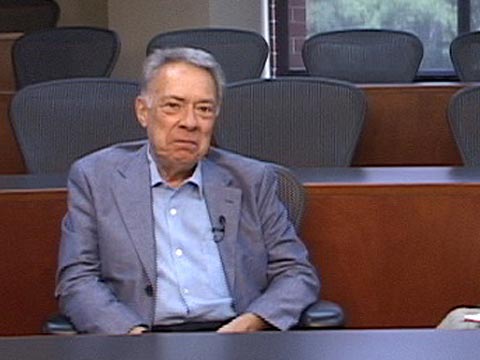 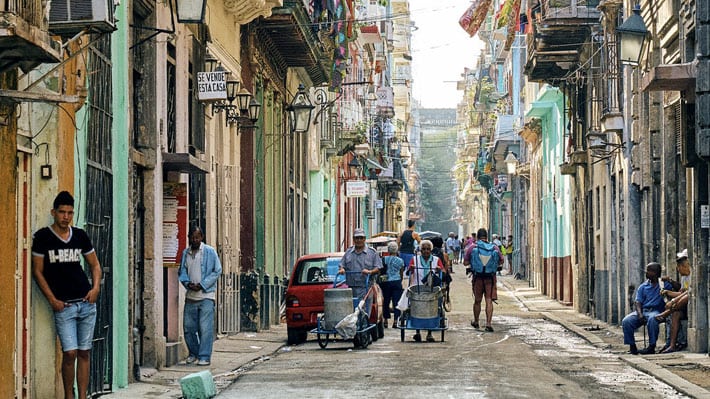 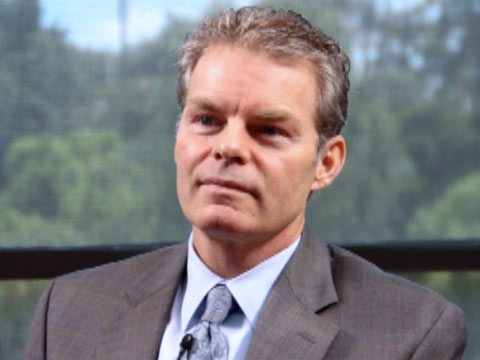 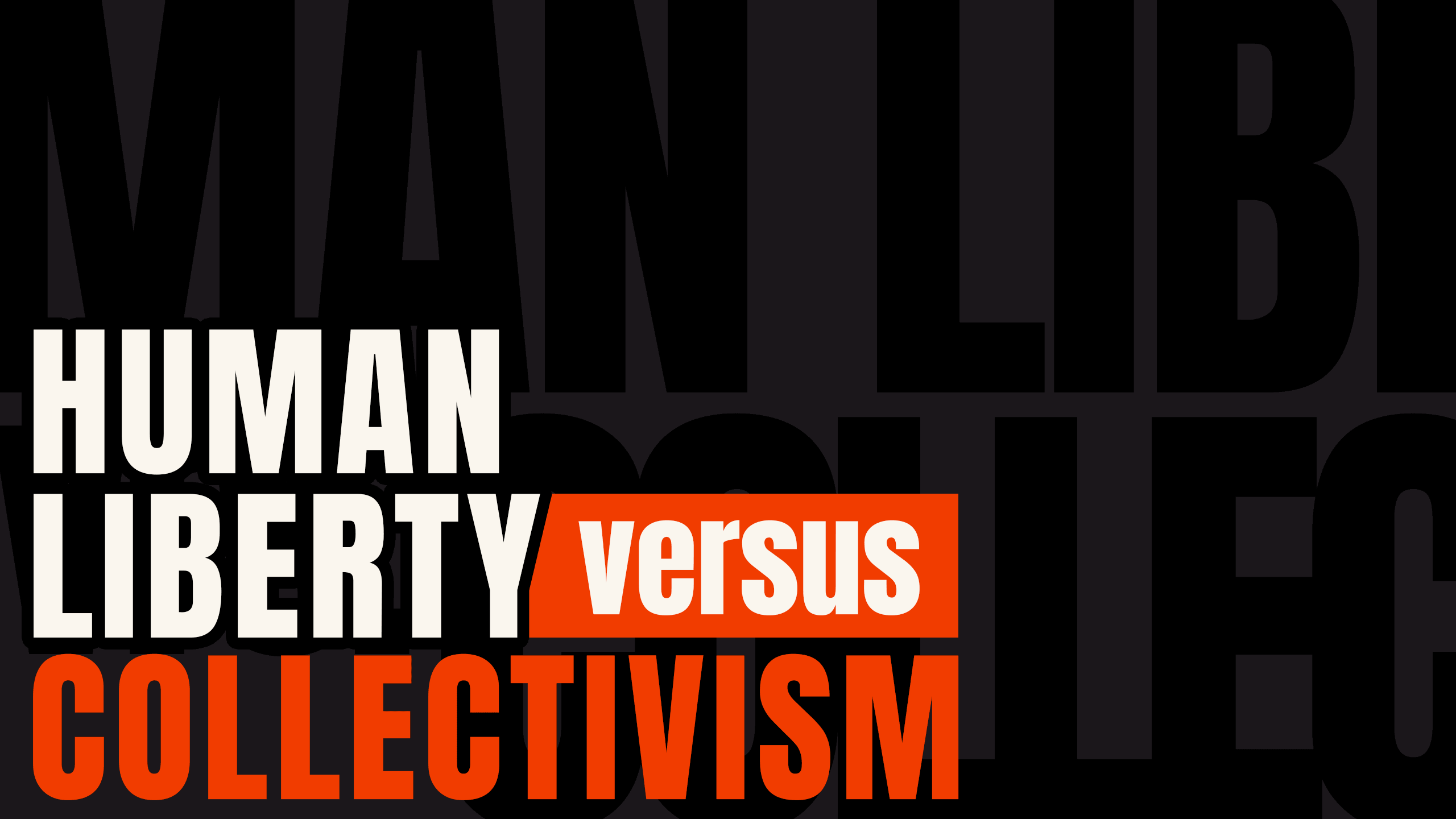