Samuel Gregg gives an introduction to the context of christianity and economics as two ways of finding truth that some people believe to be contradictory and the efforts of several thinkers to build bridges between these two. He presents the life of the dominican priest Henri - Dominique Lacordaire, a XIX century figure who took very seriously both parts and sought to establish genuine dialogue and reconciliation between the claims of Christian faith and what he understood be liberalism.

How Lacordaire as a Christian and a priest engaged with this post-revolutionary world, a world in which liberal ideas and institutions had started to flourish throughout Europe and North America is the focus of my remarks this evening”.

Gregg describes the priest's family and background, his conclusions on public education of France, how he believed Christian clergy should refuse the state salaries they were given by law. Also that it is impossible to separate religion from politics completely and that the type of association between church and state throughout most of the 19th century Europe was positively harmful to the church’s freedom and its ability to spread the gospel.

Lacordaire’s point however was that state financial support of the church whether direct or indirect had very negative side effects upon the life of the church, such as burdening the church with institutions which had become devoid of any actual religious content”.

Henri-Dominiques wider concern was the relationship between the world of religion and Christianity and the world that had emerged in the late 17th and 18th centuries, which laid a particular stress upon freedom, liberty and liberalism, that a few catholic intellectuals of that time shared with him. Samuel Gregg says, the most known of these intellectuals was Alexis de Tocqueville, and shares some of the ideas and thoughts he had of Lacordaire.

Gregg finally shares some of the most important observations that Locordaire made in his speech and are especially relevant for our own time. 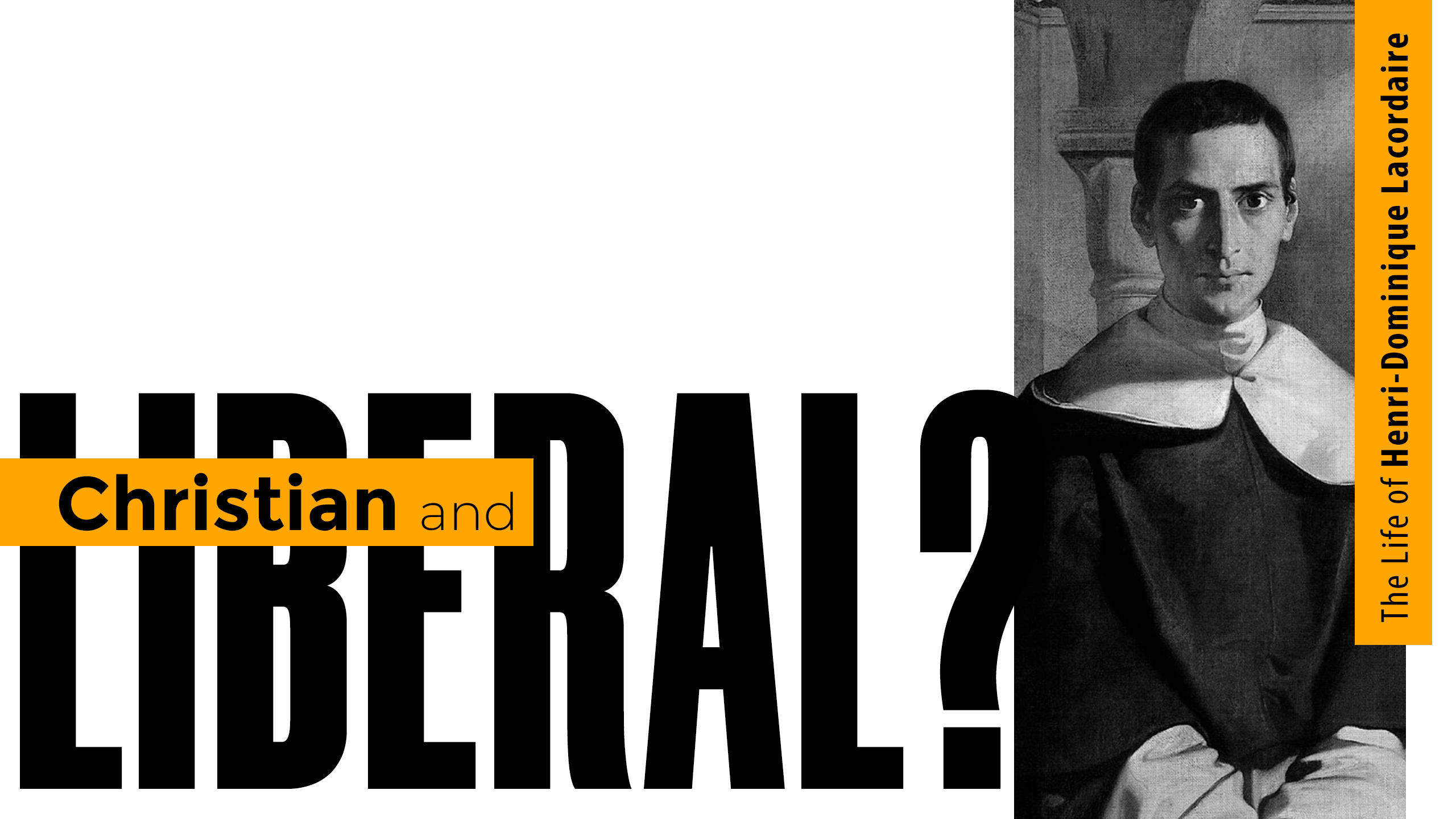 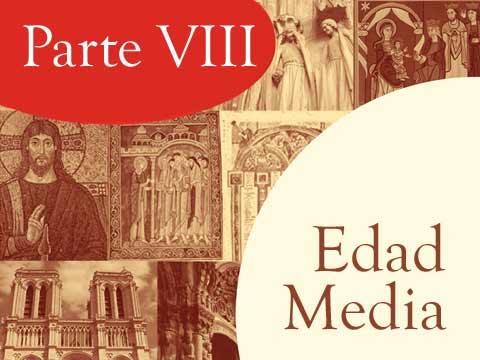 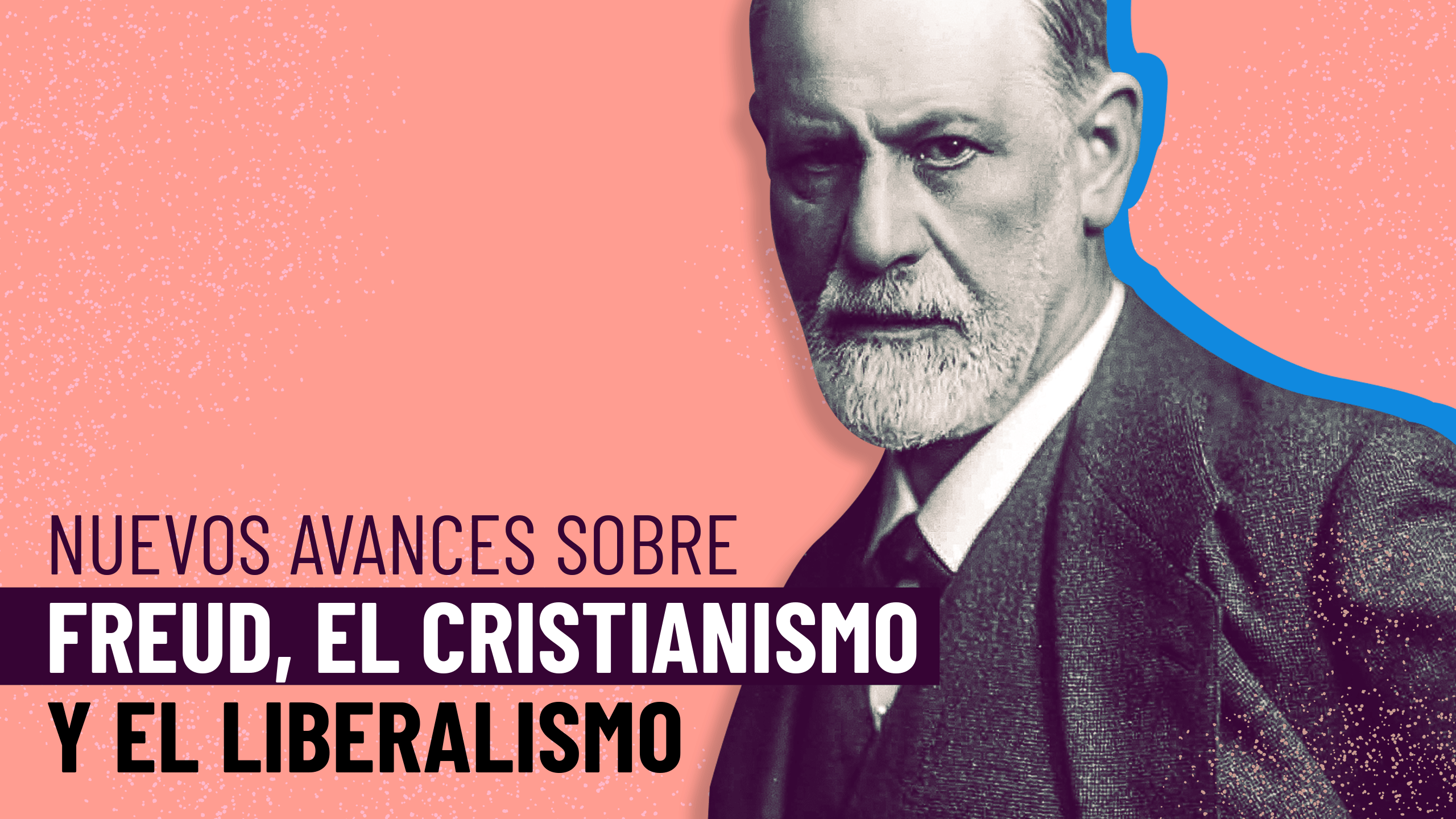 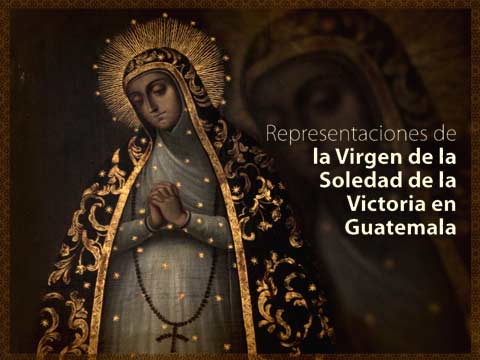