Richard Cornuelle, a classical liberal who wrote the book Reclaiming the American Dream, in which the prevailing paradigms was that there was not much attention to the institutions in between the market and the state, said we needed to study it. Based on one of his essays, Lenore Ealy talks about the intellectual crisis of civil society.

Libertarian thought is wonderfully sound as far as it goes, but there are two gaping holes in it that now gravely threaten its relevance.” - Richard Cornuelle

She explains that the authors concern was that we were still living in a managed society; later talks about the work they are doing in The Philanthropic Enterprise and the learning process it has required. They are trying to develop a theory on civil society, since currently there isn’t much written about it.

Later Lenore makes reference to the work and ideas of Alexis de Tocqueville about the need of science of association for successful democracies. The common core curriculum standards debate in the United States is a case study that Lenore approached because it violates the local control on American Schooling.

There was a lot of political machination, self interested parties engaged in this process, and long run you have states that adopted these standards that were weaker than the ones they had in place.” - Lenore Ealy

Later on, she shares her thoughts regarding another paper about the challenges about our attitude around philanthropy and the progressive democratic theory is also discussed, which is another competing view that The Philanthropic Enterprise is trying to substitute them with a different proposal to see civil society as that space where citizens come together and solve problems and reassure meaning and understanding to have a polycentric order of different organizations. 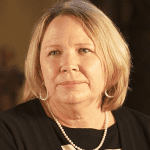 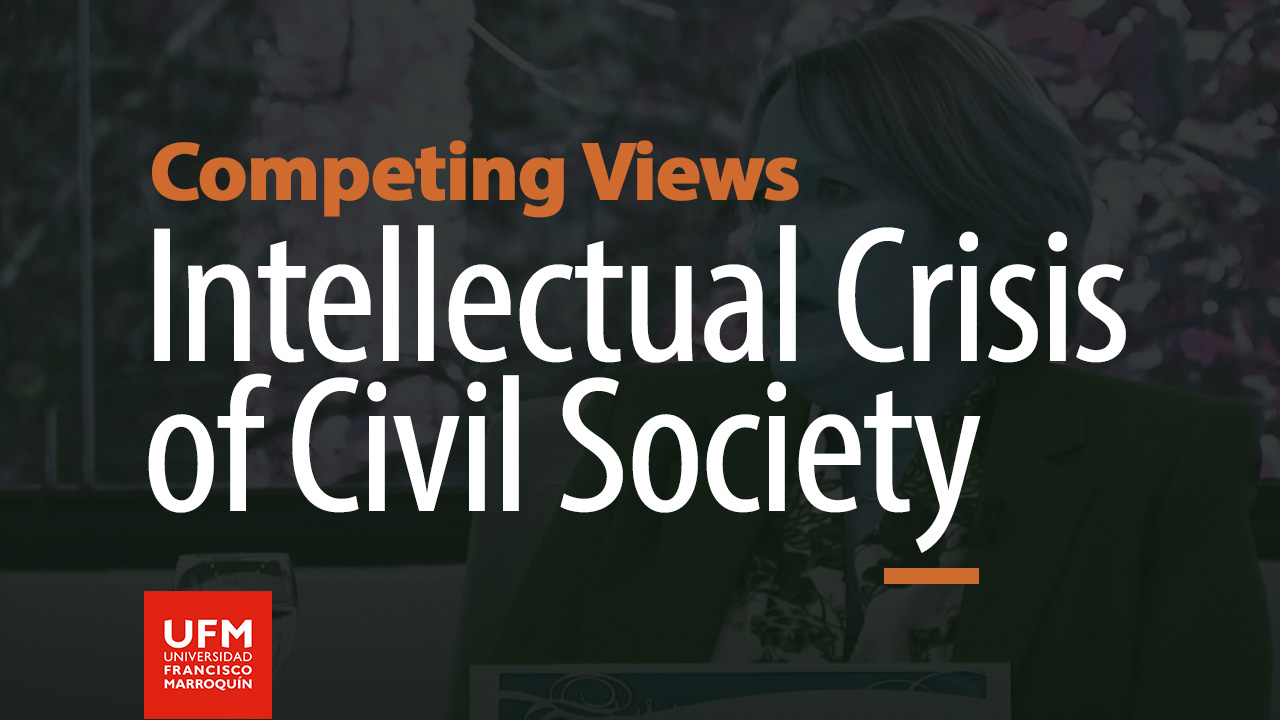 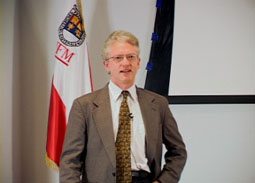 The Austrian Economics and the Foundations of the Civil Law