President of the Institute for Humane Studies, Emily Chamlee-Wright, was invited to be part of the annual lectures in memory of Don Lavoie, renowned economist from the Austrian School of Economics who wrote several books about central planning and calculus; he developed a very ambitious project along with Richard Ebeling in which they were pioneers of an attempt to fusion austrian economics and philosophical hermeneutics.

Revisiting the critique of central planning:

Lavoie was motivated to create his project by the cognitive role that markets play in social coordination, an aspect that the traditional account of the socialist calculation debate missed. That’s why he focused not only in the role of markets for individuals but also as a process of social learning.

In this book, he wants to take the steam of social learning seriously.”

Introducing the interpretative turn to economics

According to Emily, as an Austrian Lavoie pursued an economics of meaning that focuses on purpose, plan formation, expectations, action, learning and plan revision, but that standard tools of economics can’t deliver. Epistemology is all wrong.

As an Austrian economist he understood that we live in a world of genuine uncertainty (...) the primary economic question is how do we get human cooperation, coordination like we see in complex market economies.”

Therefore, the project of this economist was to apply the interpretive (hermeneutic) approach to understanding economic decision-making and social learning.

Understanding the cultural foundations of the market process

Finally she explains the cultural and economic understanding that Lavoie created, motivated by the the fact that the context is critical to the market process. However he realized standard economics ignores culture entirely or treats it. To him, culture plays a fundamental role in shaping all human decisions and action. Then, unifies these themes, where epistemology is the central link. She reflects on the transcendence of Lavoie’s work, that aimed to understand scholars from the left who were pursuing projects for human freedom but he identified the problems in them and proposed solutions. “He wanted to be in dialog with the scholarly left”; which is part of how he became an influential scholar. 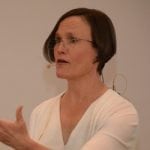 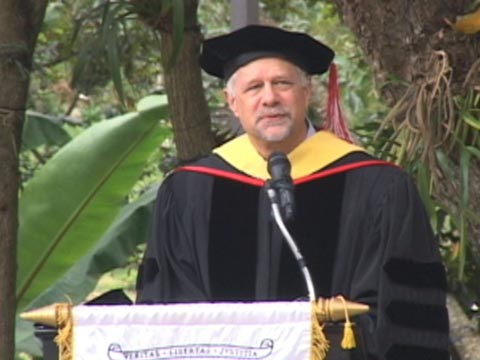 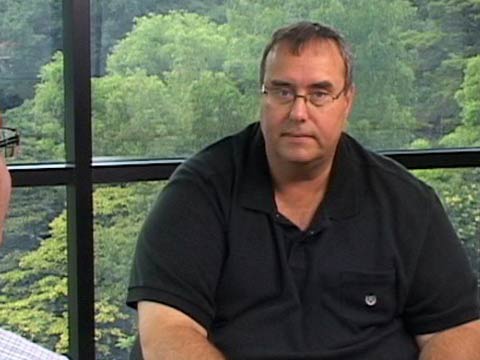 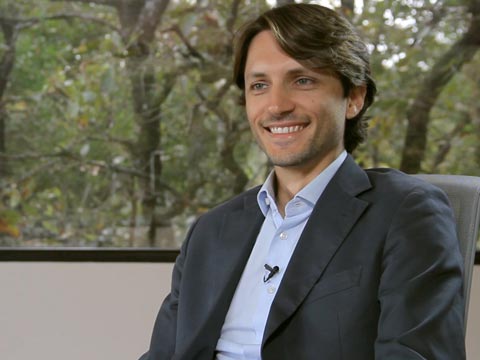 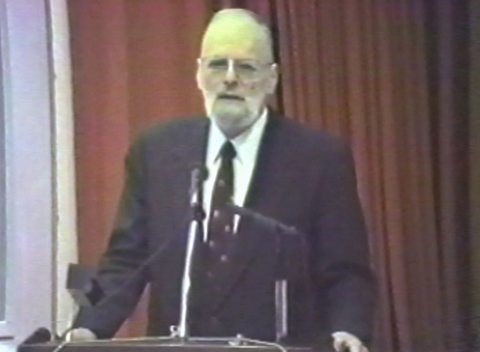 An Austrian Case against Government Regulation 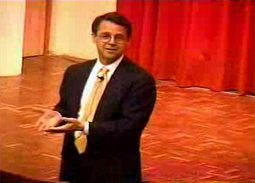 The Austrian Economics and the libertarian ideal: Taxation and redistribution

Economic and Political Transformation After Socialism