Kevin Grier is an economist and professor at the Free Market Institute. During this conference discusses the work and life of Douglass North. He begins telling about North as a young man and reveals why he presents him as the man who doesn’t take yes for an answer.

As Grier describes, Douglass first academic achievement was transforming the field of economic history, by introducing economic aspects such as supplying demands and statistic analysis. In his first book The Rise of the Western World he tried to explain the elements that allowed the western European economy to rise affluence, for him it wasn’t about technology, natural resources or education; Kevin proceeds to expose what was his view on this matter.

I went to graduate school with the clear intention that what I wanted to do with my life was to improve societies, and the way to do was to find out what made economies work the way they did - or fail to work.” - Douglas North

Structural Change in Economic History is North's second book presented, in this, he analyzes persistence and the balance between government and laws. Grier points out the way dictators, such as in Ecuador, Venezuela, Bolivia, and Nicaragua, evade their limits of control and resort to legislation changes to benefit themselves; he remarks why constitutional checks and balances in the state are important.

The institutions are the rules of the game, and the player or the teams are the organizations.”- Douglass North

Kevin introduces North’s paper about the process of change, and he discusses a historical episode in the English Civil War and presents how its economy grew. Grier argues Douglass's distinction between institutions and organizations, making a connection with violence, social order, and economic efficiency. He explains the difference between limited access orders and open access orders, defined by the writer.

People are just doing the best they can given the rules of the game they’re put into.”

To conclude, the professor describes why the common advice on adopting policies of rich countries is wrong and gives the main takeaways of the talk. 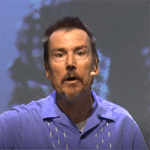 Economist and professor of political economy 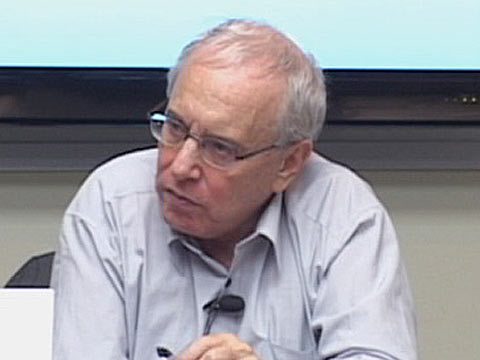 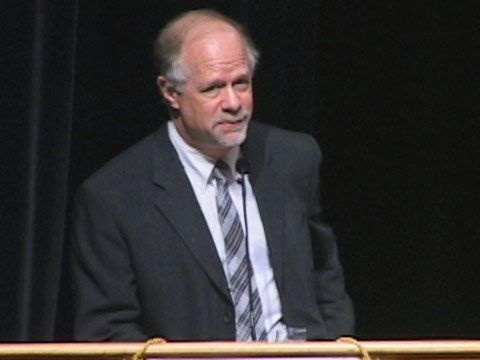 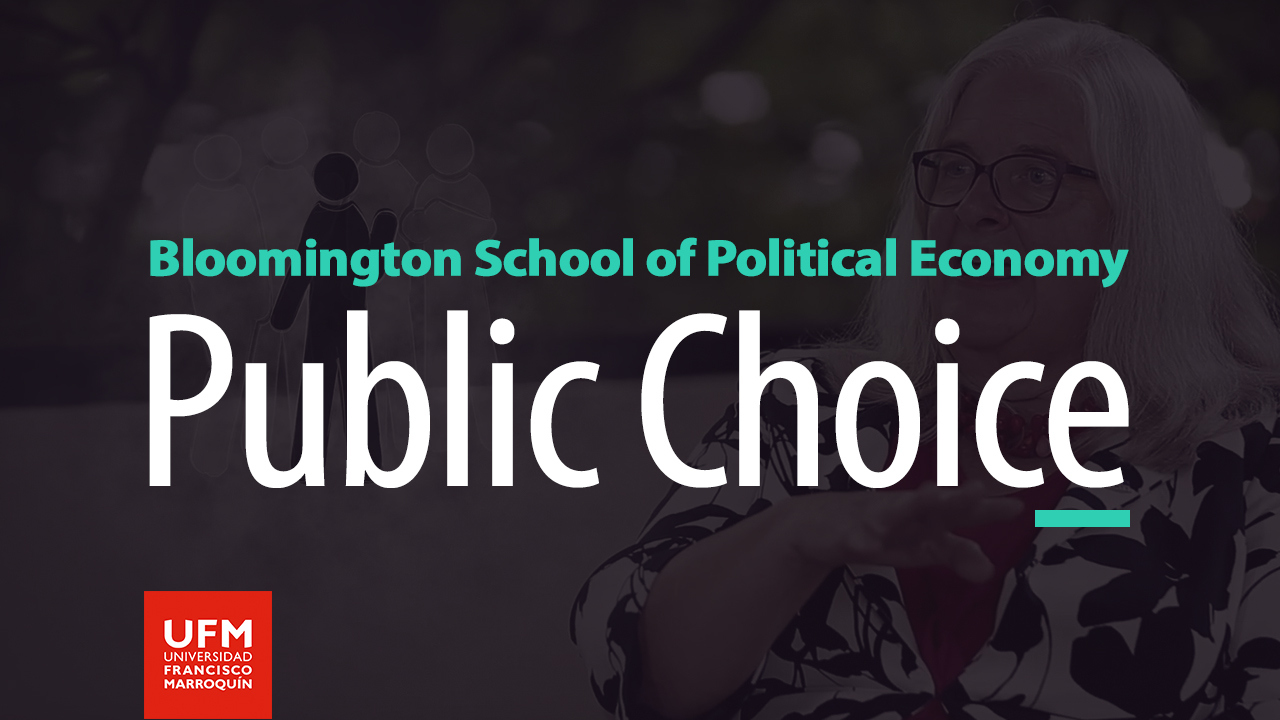 Public Choice in the Bloomington School of Political Economy 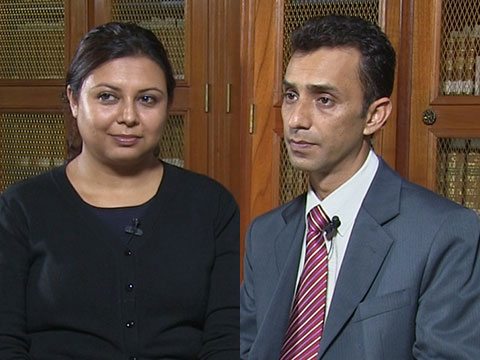 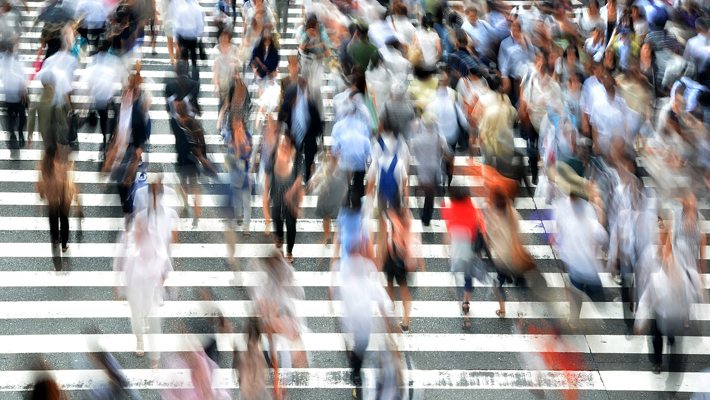 How Is Technology Changing the Way We Reason?