During the Ceremony for Honor Graduates of May 2018, Dwight R. Lee, who was named honorary professor and granted with an Honorary Doctoral Degree by Universidad Francisco Marroquín, gave an emotive speech to students and their families about the importance of economic freedom in the world.

Lee has been an outstanding leader in front of several liberal organizations. His capacity to transmit the principles of a free society and his research on economics, have impressed people around the world and have thrown light upon some of the biggest challenges of our time. He has been compared with most renowned economist of all times, such as Frederic Bastiat y Henry Hazlitt.

The honorary professor expressed his gratitude to the authorities of UFM for the acknowledgment and gave economic and financial advice to the graduates.

Keep in mind that the more freedom there is in the world for people to pursue their own goals and their own aspirations, subject to the discipline imposed by the market, the better off we will all be.“

Later he quotes Friedrich Hayek, who once said that it is not just the freedom that we experience ourselves that benefits us; also the freedom that other people have around the world; Lee says, that includes the freedom to buy and sell to any country people want.

Finally he reflected on the importance of gratitude and invited the graduates to thank their parents for their effort, support and love during their career. 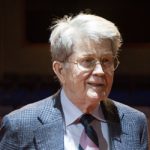 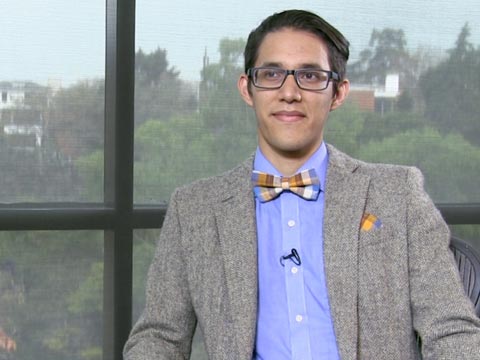 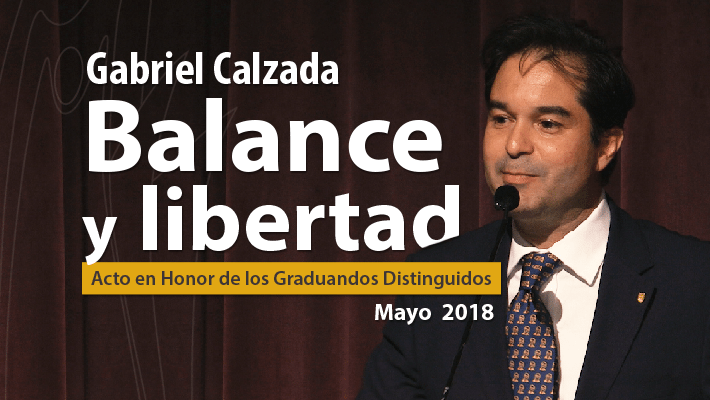 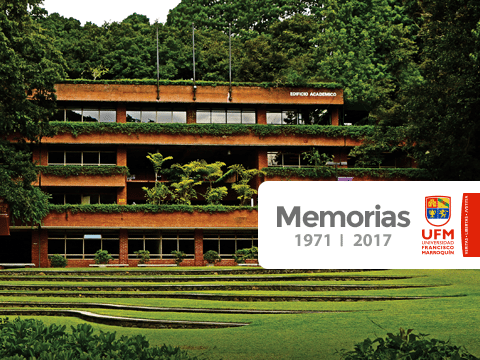 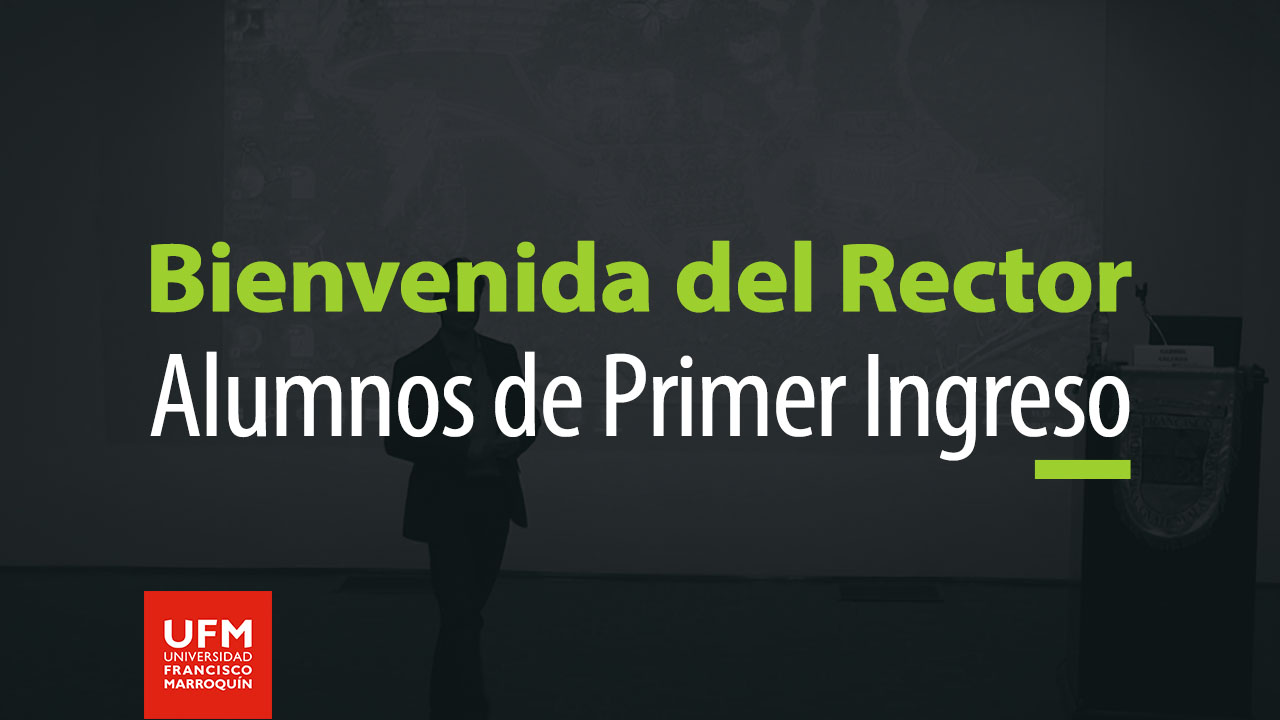