In beautiful Casa Popenoe in Antigua Guatemala, Nathan shared an example of the research he has developed to reflect on how we might connect qualitative and quantitative methods in research and also ask what the role of human interaction research is in society. Matias talks about online harassment and the actions that can be taken to report these situations online:

The role of moderators is very important to take action against online harassment:

Moderators do much more than just manage conflict (...) moderators are the people who design these spaces, who recruit new people to them and they also create rules and enforce them.”

Between the actions that can be taken in several are: responding, rewarding, removing, banning, stating rules and collecting data, along with the design and means of the platform. The case of Reddit s also discussed, where they have created rules to submit comments to their platform, also the actions to moderate comments. Also talks about the outcomes of informing the commenters about the rules.

Can we prevent unacceptable behavior by making commenters aware of the rules?”

Watch the results of the experiments that Nathan developed to improve the use of digital platforms and prevent online harassment, and his conclusions on the idea of his organization of taking an experimenting society where communities on the internet can do their own studies and share knowledge with each other and make it a reality.

Now watch the Final Presentation of Projects for Visual Impairment 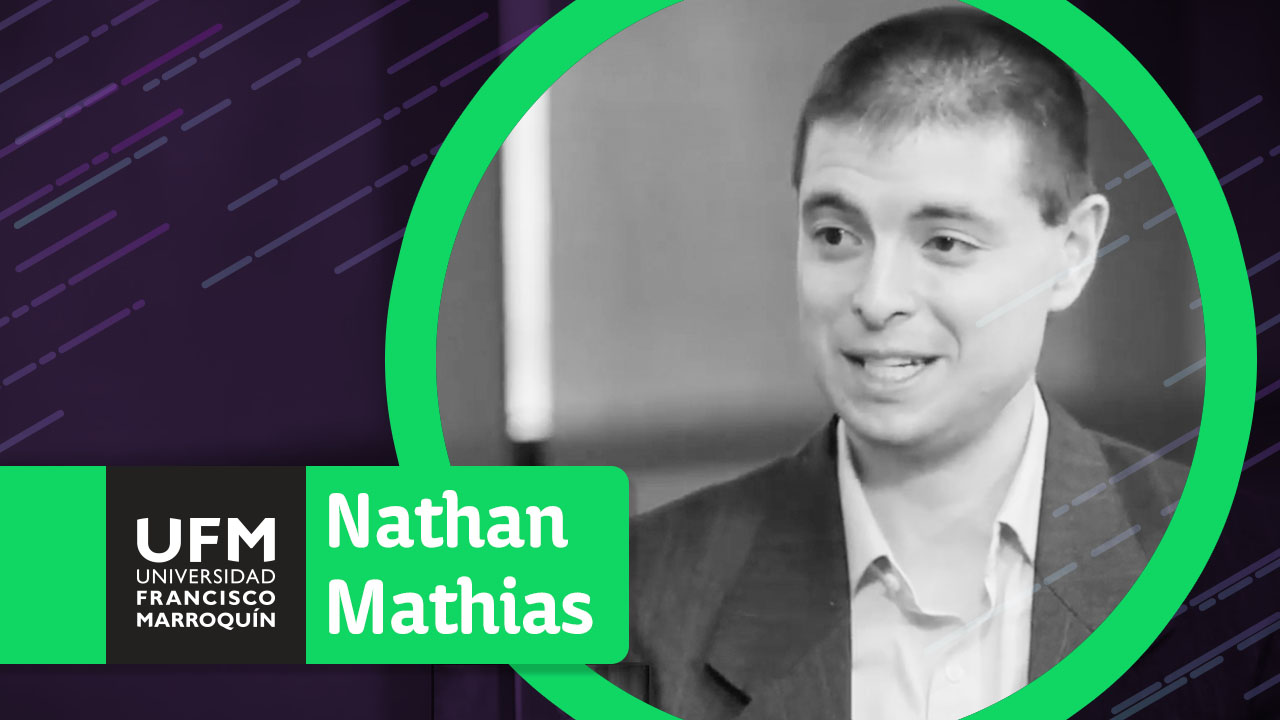 Human Interaction and Regulation of Behavior Throughout Technology 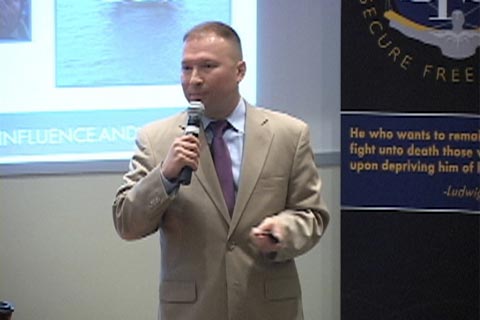 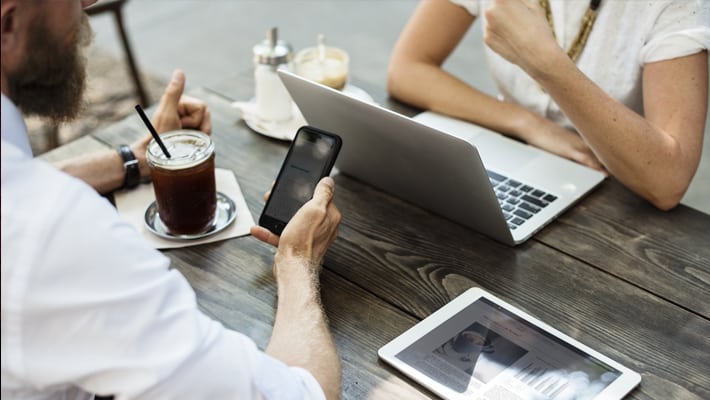 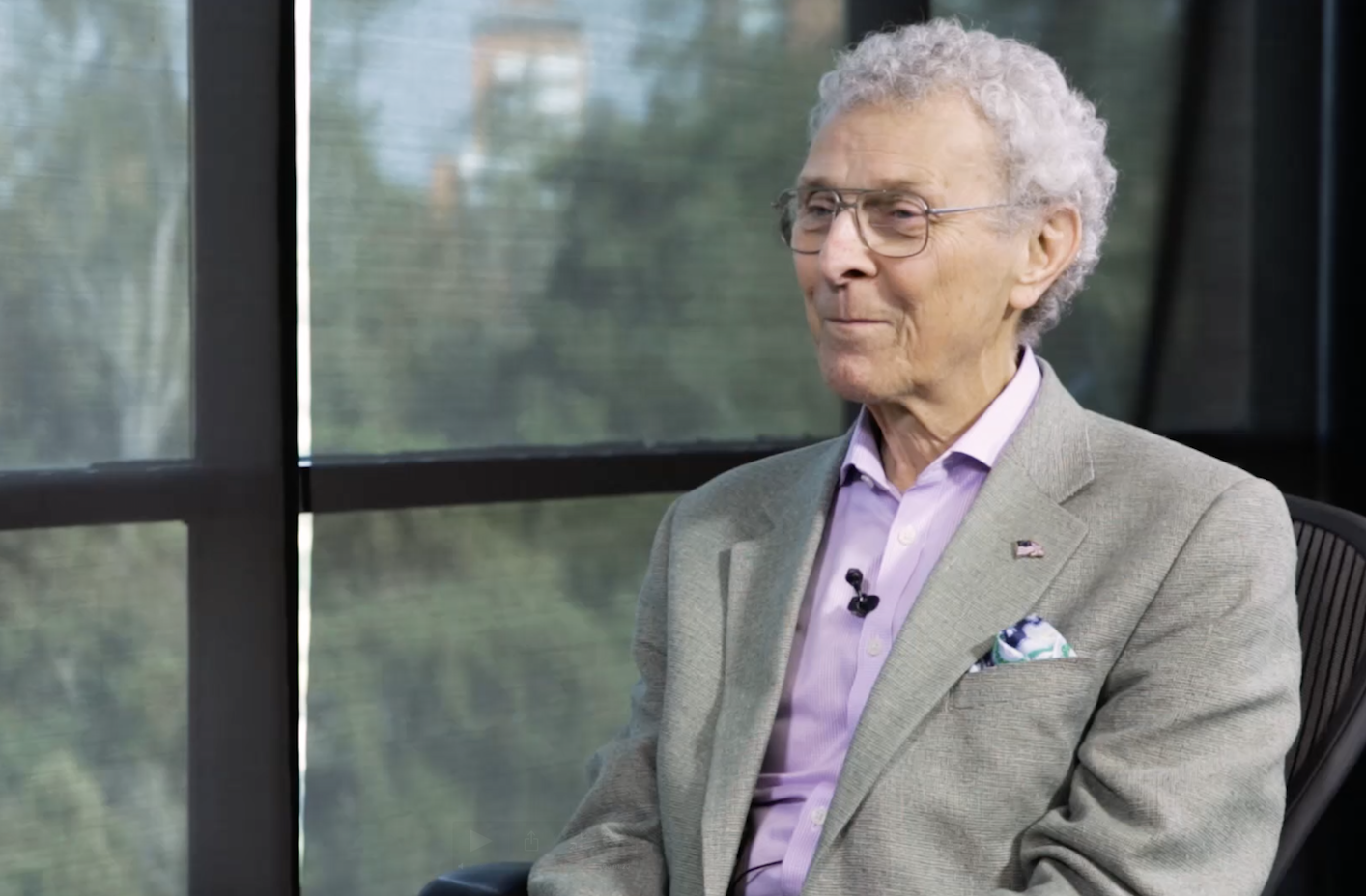 Communication: What Has Changed and How to Be Good at It