Robert Neuwirth argues against the conventional view of informal markets as negative, criminal sectors of economy. For Neuwirth, the global economic future involves smuggling, piracy, and flea markets of all sorts. And all of this isn’t necessarily unwanted. On the contrary, the ever-growing framework of what we call “underground businesses” is currently one of the strongest sources of revenue and innovation, especially in developing countries.

Informal economy occurs openly, in the middle of the street, and no one seems to be complaining. Companies’ profit margins are not impeded, and in some cases, they grow. Large multinationals recognize the added benefit of a source of market research and active networks where products and brands can be sold. When confronted with the argument of unfair competition for real companies, Neuwirth disagrees. Informal businesses still pay taxes, even if not in the traditional way. Underground payments to government officials are often requirements to stay in business. Bribery exists both in formal and informal businesses.

According to Neuwirth, there is a downside to banning these vibrant, dynamic marketplaces. They are very often systematic and self-reliant mechanisms developing populations use to make a living. In other words, they are lifelines. And they are here to stay. Rather than stifling their success, Neuwirth believes government should create public policy that encourages their growth. This “System D” - as he calls it, after “debrouillardise”, french for self-reliance - is a promise to developing world prosperity.

Robert Neuwirth is an American journalist and author of the books… 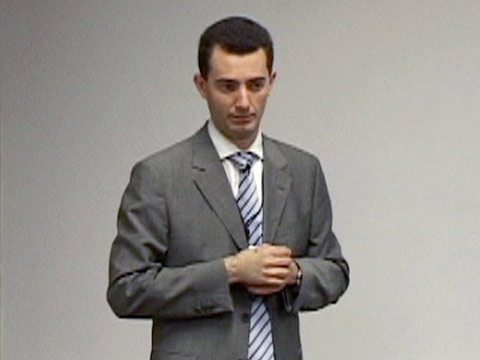 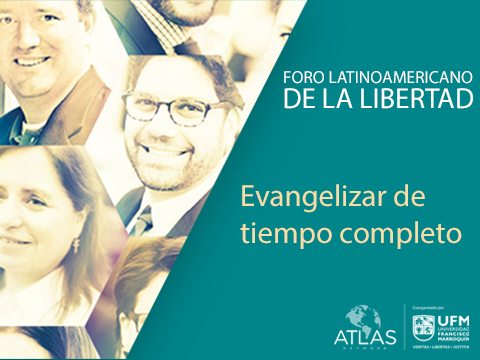 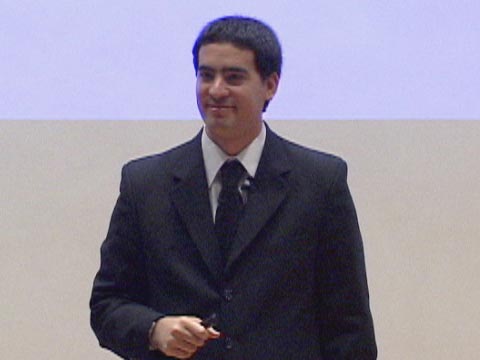 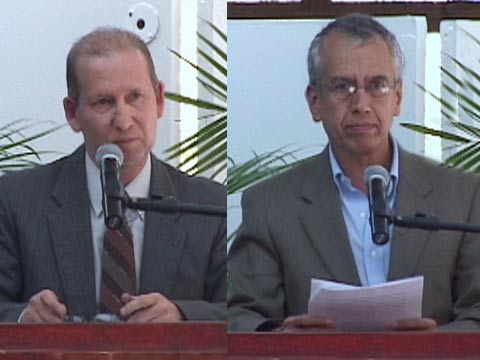 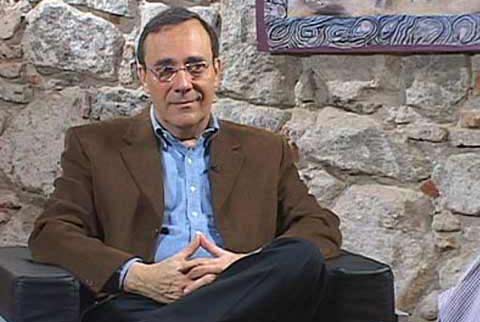