Patrik Schumacher: Architecture’s Contribution to the Progress of Freedom

Patrik Schumacher, director of Zaha Hadid Architects shares his ideas on the contribution of architecture to the progress of freedom, which in his opinion is one way to think about societal progress.

He says, this contribution takes several forms, such as the free-flowing space of modernism, the freedom afforded by the indifference of the grid, the freedom of long spans, the three dimensional space of flying, the freedom of unbounded city expansion. The degree of freedom designers nowadays have, is definitely increasing in architecture, urbanism and in every scale.

Schumacher defines what freedom is, and discusses economic and social concepts from different thinkers and authors: Hegel, Daniel Dannet, Bruno Leoni, Adam Smith, Friedrich A. Hayek, Karl Marx, Ludwig von Mises, and others. Later talks about prosperity as a continuously accelerating process that we need to keep promoting, social structure and order throughout history in different societies, the relation between wardrobe design and spatial arrangements, and the aspects architects should take in account in their designs.

The architect’s task is ordering social processes, we should always look at our designs with how it distinguishes groups, brings together, and orders the actors in particular spaces.”

Other societal organizations are also discussed by the architect, from the perspective of material freedom versus social freedom, as well regimes of social control in terms of architectural contribution to territory, property, access, exclusion and protocols.

Architecture is a necessary substate of society”.

He gives a historical sequence of socio-economic periods and the urban morphology that represents them. Patrik argues that the question of freedom vs equality, of market vs state needs to be posed anew in each historical epoch. Particularly in post fordism and neoliberalism he explains that central urban planning faces an insurmountable complexity barrier with respect to knowledge problems.

That’s why radical transformation on style or paradigm are forced upon us by the change of societal conditions and also perhaps more opportunities”.

Currently, we have a societal structure that Schumacher describes as “Collage City”, a global post-fordist network society. Since 2008, Patrik proposes Parametricism, a style within contemporary avant-garde architecture, that relies on programs and algorithms to manipulate equations to create designs. Finally, he explains the concept of this type of design, how it works and exemplifies with several of his projects and talks about the components he believes the new postmodern cities should have to promote progress. 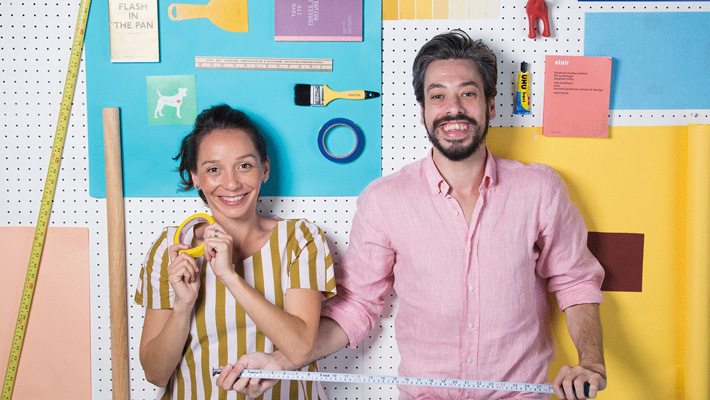 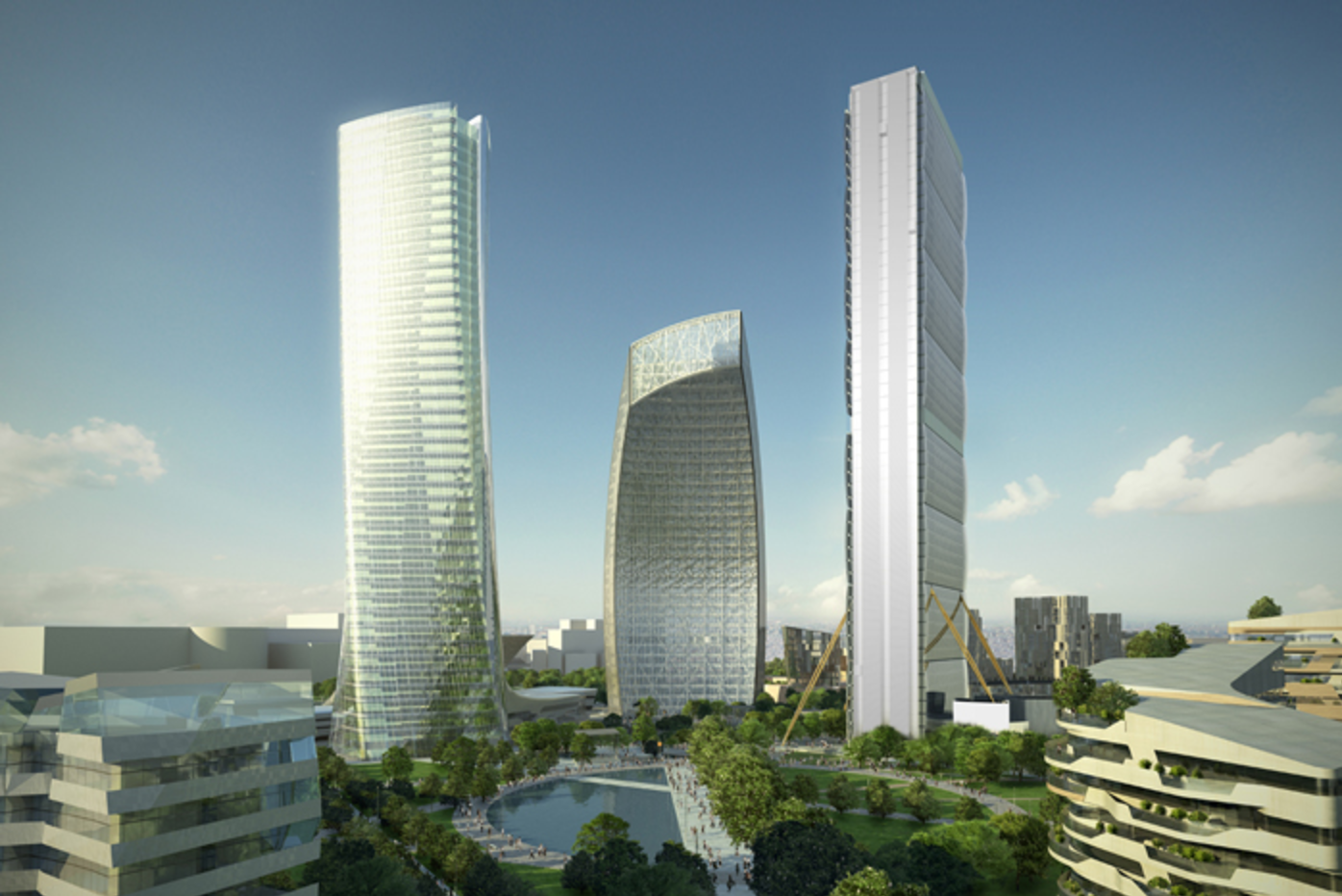 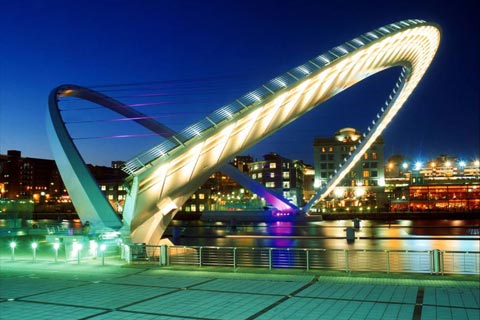 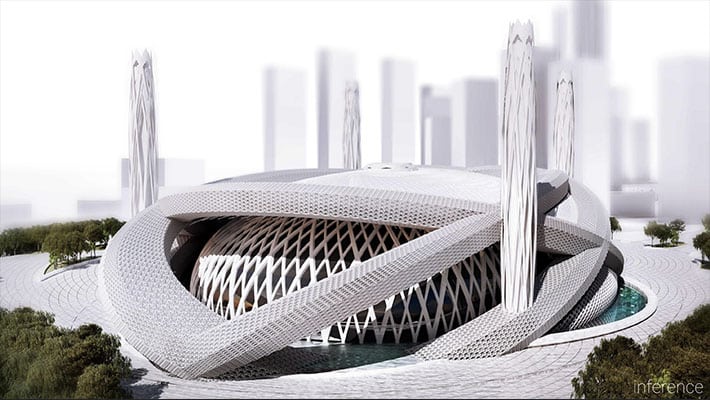