Robert Shandley, professor, lecturer and writer talks about the importance of cinema in Germany during World War II and comments on how to make a film in postwar Germany, based on historical movies, such as The Murders Are Among Us, by Wolfgang Staudte (1946) and Triumph of the Will, by Leni Riefenstahl (1935).

He explains how our enduring images of Nazis and Adolf Hitler, come from these movies and that is partly because the most successful regime in utilizing the cinema for its political purposes, it is the Nazi regime. Shandley talks about Riefenstahl work and the types of films that were produced in that time.

Even when they made entertainment films, they were propaganda films.”

In 1945, German cinema was the second largest film industry, only second to Hollywood; they would make around 500 films a year. Robert describes that in this year, the political and social context of this country, where the Americans demanded unconditional surrender, there was a shutdown of the public sphere, all media outlets were shut down, the currency was destroyed because of the wartime and postwar economy, commerce was rationed, black market dominated, schools and universities were closed and germans forbidden to tell their own story.

Then Shandley talks about the different attitudes about film industry:

Hollywood is primarily and entertainment form (...) the soviets of course, they thought of movies as something you use for education and propaganda purposes”.

Robert then goes into some ideas on how to make a film in postwar Germany, the stories you can tell, considering they were under complete censorship, the lost of autonomy and moral compass, and other difficulties. Finally he talks about the film genres, particularly Western movies (up to 1946) and the role of women in these films. 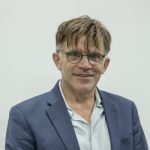 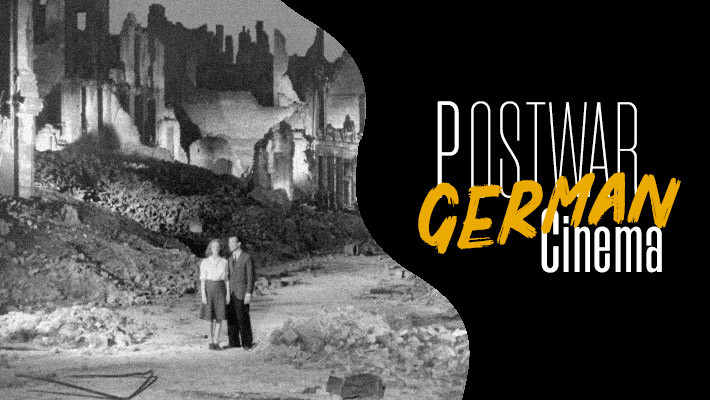 Economic and Political Transformation After Socialism

Is Brexit a Liberal Movement?