Torneo Interescolar de Debates 2017: Should the right of freedom of speech contemplate the right to offend?

On behalf of UFM’s Association of Debates, the Interschool Debate Tournament is organized every year. Several schools in Guatemala are invited to participate with the purpose of encouraging future leaders of public expression to learn and develop their debate skills. The tournament has two categories, one in Spanish and the other in English.

In this year´s tournament, after several debates and eliminations, it is time for the final, and it is revealed that the Ameritech School and Colegio Internacional Montessori will be the ones competing for the first place on the English category. The teams debate whether the right of freedom of speech should contemplate the right to offend or not.

Being the team in favor, Ameritech School proposes that being able to offend someone is of great importance because it is a resource people can use to defend themselves in case of being insulted as well. However, the opposing team, Colegio Internacional Montessori, defends that if the right to offend is granted, the highest and powerful members of society will take advantage of it, causing not only personal offenses towards other leaders, but also to entire populations.

Listen to this interesting debate, discover the different perspectives on the matter, and determine if contemplating the right to offend can be a benefit for society or not.

You can also find the final of the Spanish category of this event: ¿Es correcto pagarle al líder local para ganar las elecciones? 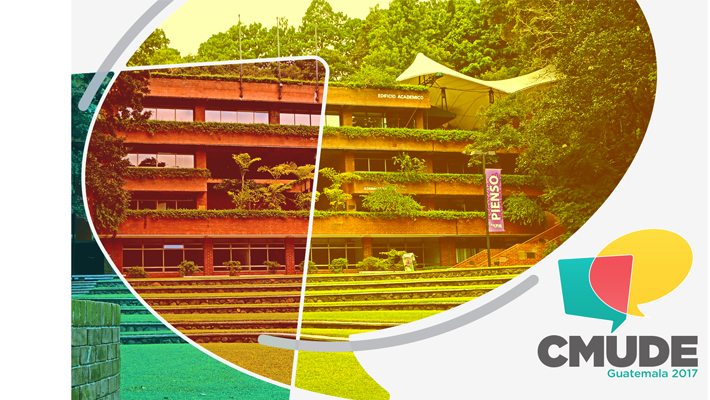 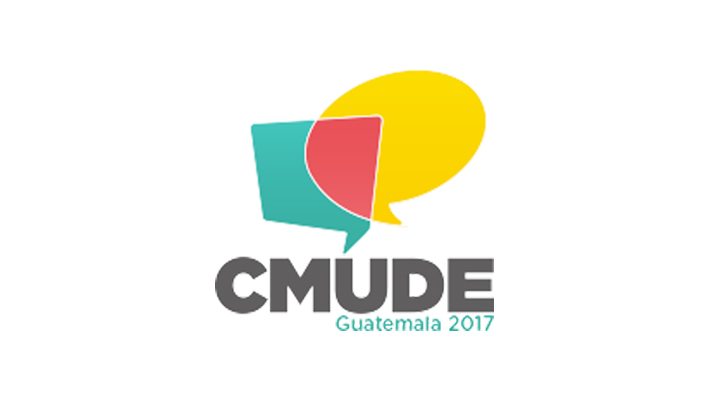 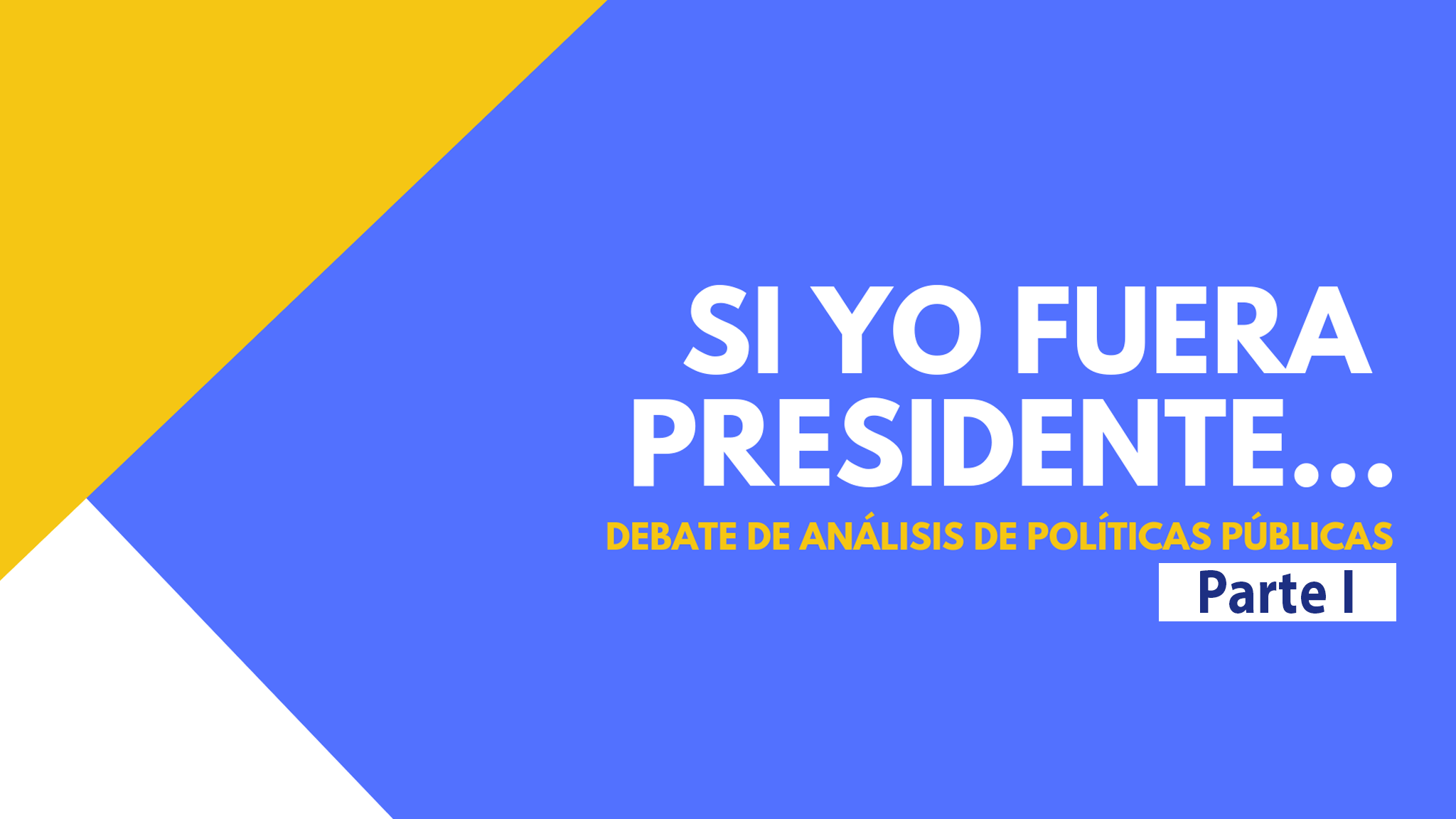 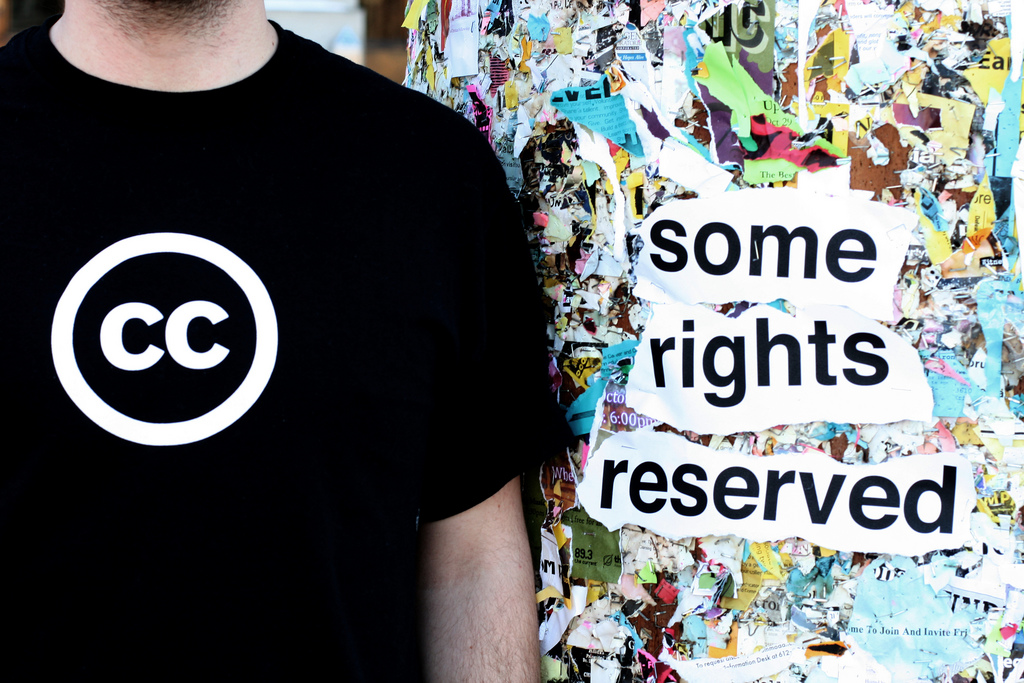