Matt Ridley believes that evolution is way of understanding human society; therefore in this talk based on his latest book The Evolution of Everything: How Ideas Emerge (2016) he talks about how technology has evolved and how this process of constant change is inevitable and has great impact in the way we live and progress.

The complexity of ecosystems is a combination of form and function that has been explained from Darwin’s perspective, however in human society complexity we tend to think someone is in charge, an idea that Ridley discusses with a quote from Adam Ferguson and the example of human languages.

It’s very clear that language evolved to be a complex, diverse and dynamic thing without human direction, without humans inventing it or innovating”.

In the history of technologies such as tools, music instruments and airplanes, there is a similar evolution process where several variations of the same product are created, there is competition between prototypes and when one out stands, there is replication of the design, where the phenomena of convergence could happen and finally there could be extinction of the technology.

Every technology you possess is a combination of other technologies”.

Later Matt talks about economic ideas such as exchange, that is unique to human beings, because in other animals and between species you do find division of labour. Trade is ancient and universal practice and there is evidence from very early times, that Ridley shows to the audience.

Another topic discussed is, where does innovation come from? Ridley explains why isolation is the enemy of innovation. Simultaneous innovation is another situation that has happened throughout time; the light bulb, famously invented by Edison, is a great example, since 23 other persons also invented it in other places of the world.

The evolution of everything is inevitable and inexorably and we are yet to see the impact it may have in the future, Ridley concludes. 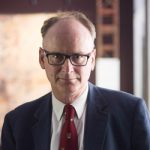 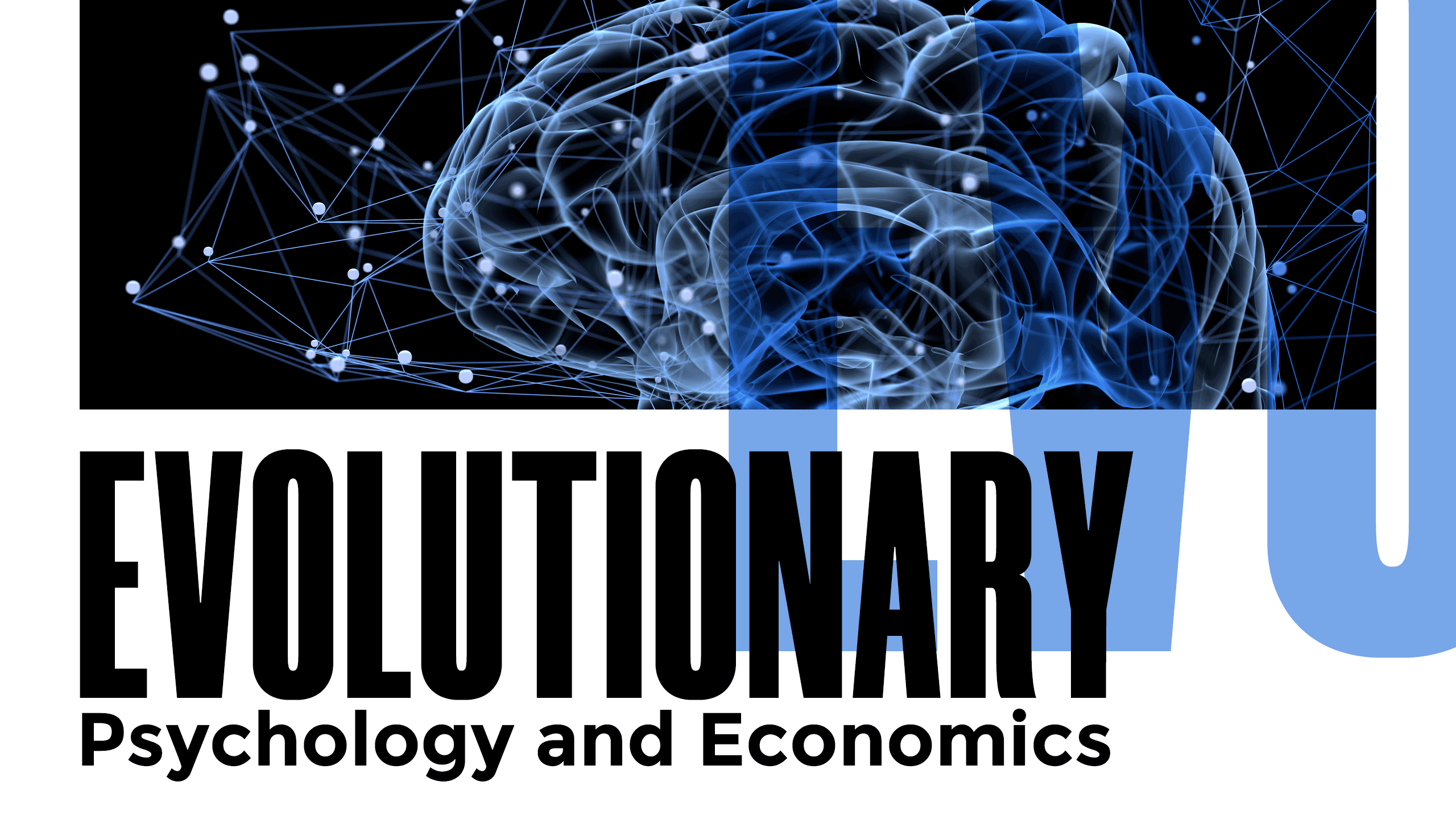 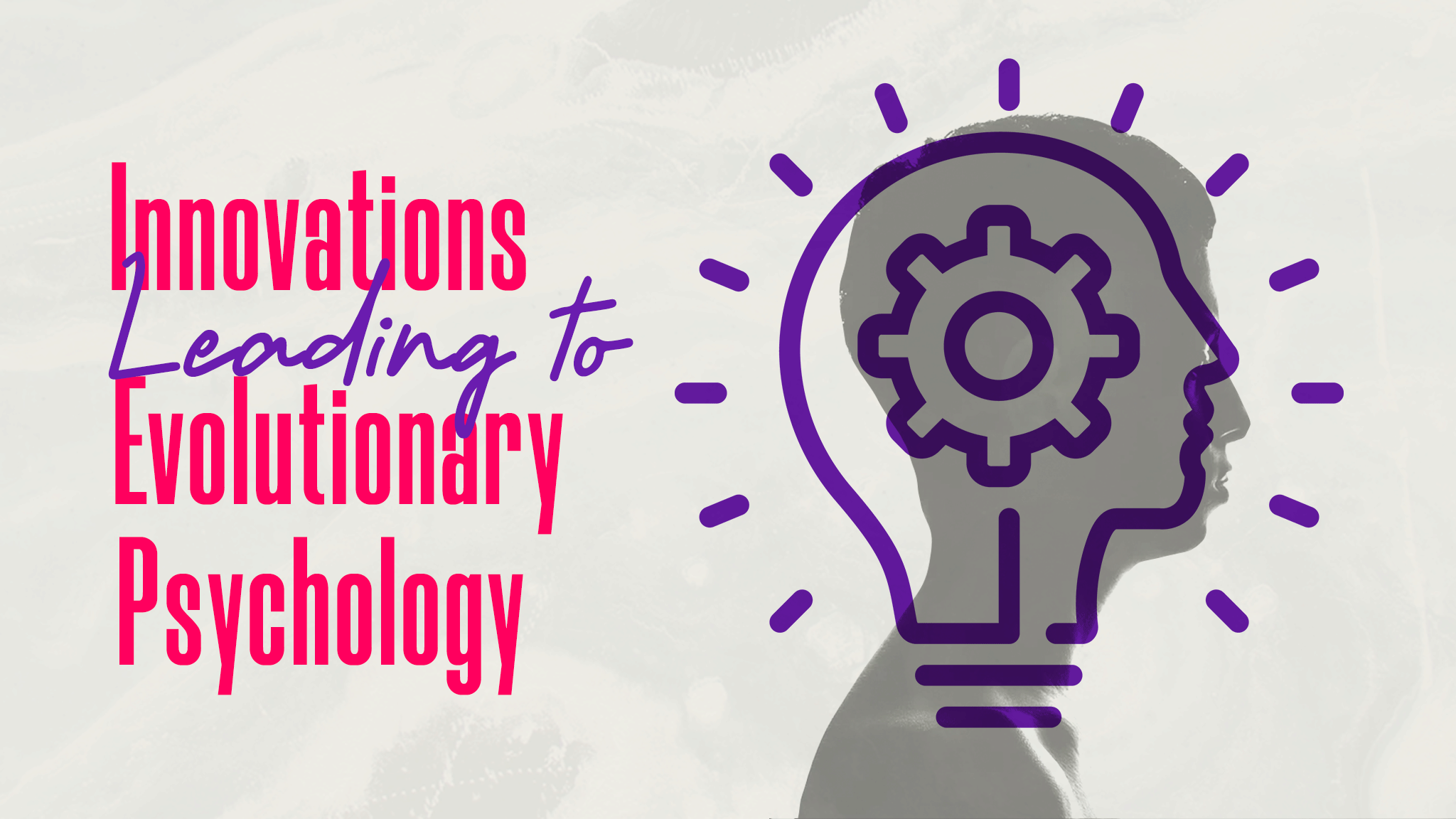 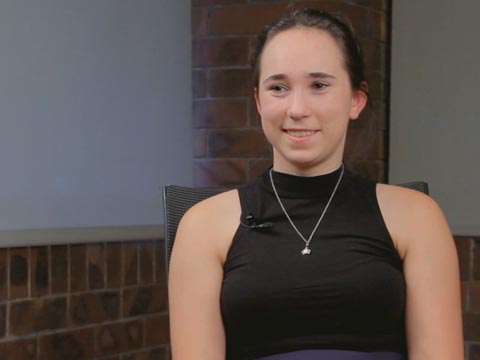