Transforming a Masterpiece:
The Bass Museum of Art

David Gauld was the principal architect of The Bass Museum of Art renovation in 2017, and along with Arata Isozaki as a design consultant they transformed a 100 year old masterpiece to fit the needs of its visitors and have a modern look. He was invited by Facultad de Arquitectura of UFM to share his experience developing this important project.

He begins by describing the context of the building, Miami Beach, the Collins Park and the beginning of the Bass museum in 1930, when it was a library and art center, then the three generations of its evolution since it became a museum of art in 1964. Gauld talks about the museum design competition in 1993, that because of some disagreements the final design was finished until 1997.

The area has become a kind of cultural district.”

In 2017 David completed the internal expansion for the museum. Everything was re configured, but the main thing they did was to add more space; they increased the usable square footage more than 45%. Then enclosed some spaces to make them more functional to their needs and the weather.

They wanted to better use what they have, they wanted to reconfigure it to be more useful for them, (...) we did a significant addition of galleries and educational spaces.”

Gauld later shows the before and after pictures of the floor plans, the courtyard enclosure, entry and new window, the glass roof, the exterior terrace, reflecting pool, the education wing and reception, west end, the lobby, galleries, central spine, courtyard south and north, stair and elevator hallway, waterview and rotunda classroom, multimedia room and other spaces that were improved and renovated.

We recommend you to watch next: 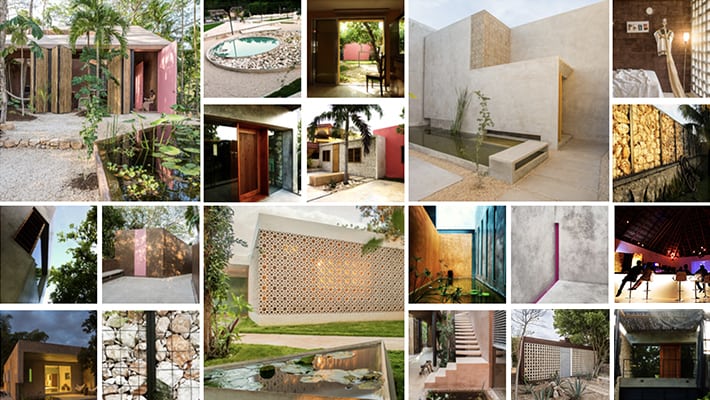 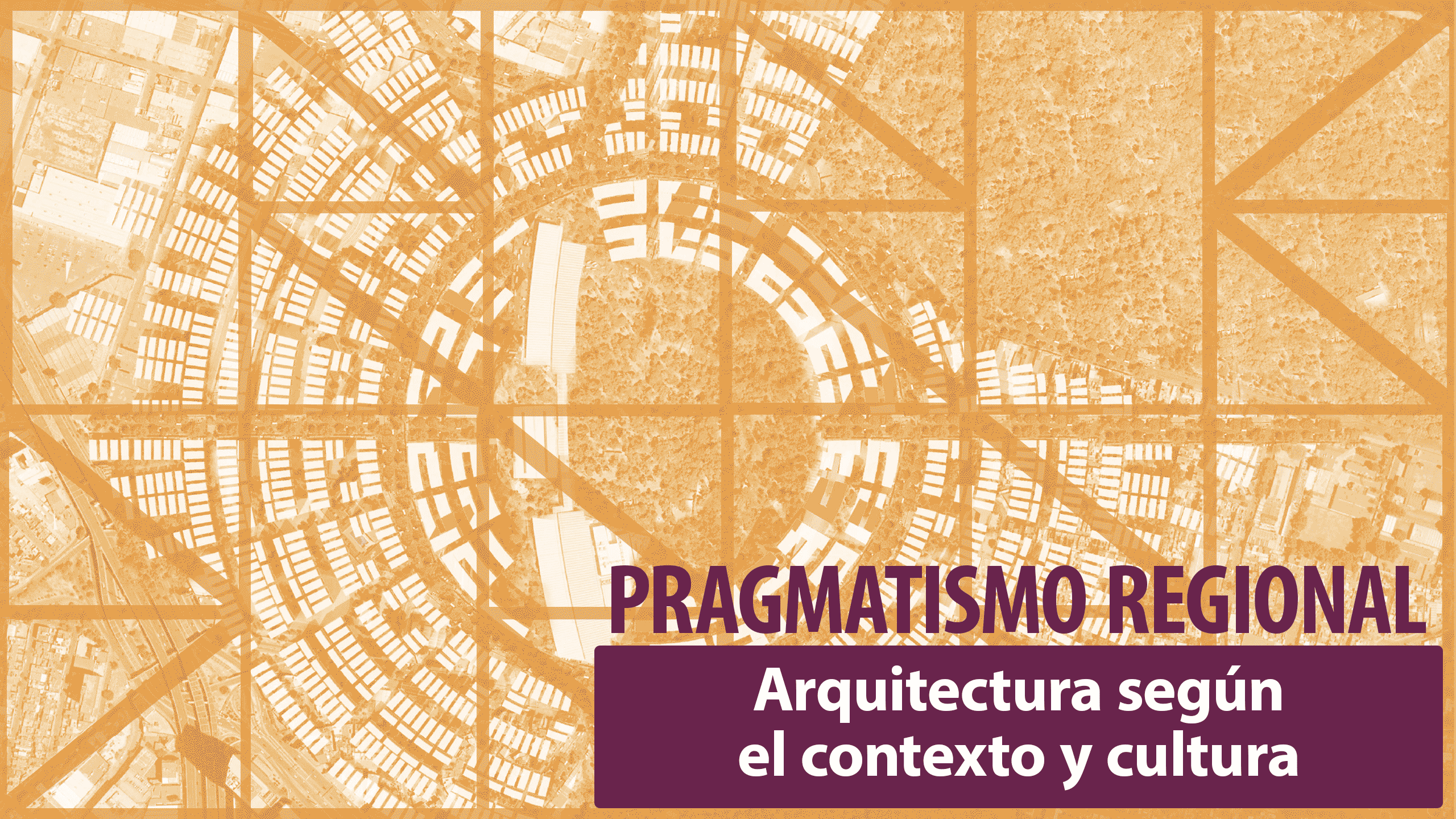 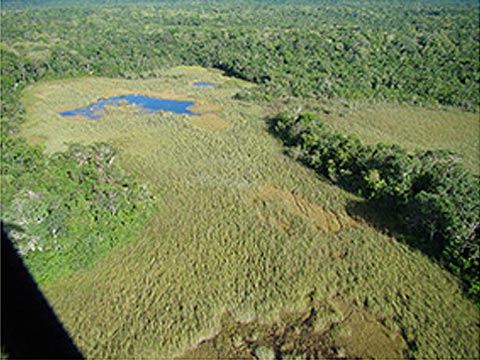 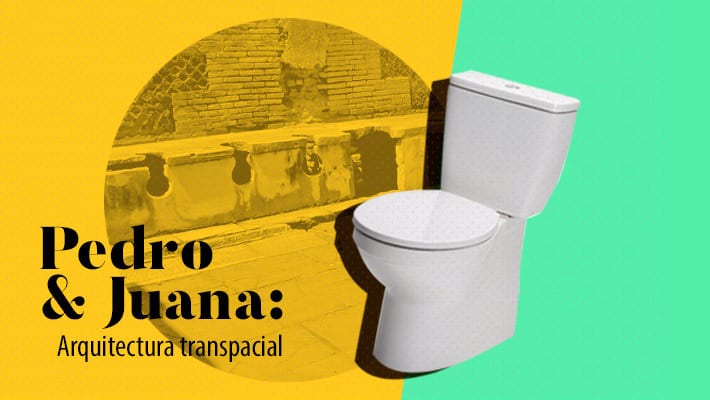