Ukraine is known as a country with great potential, but it has many issues that come from the soviet past and recent political events. Nataliya Melnyk, communications director of the Bendukidze Free Market Center, and Will Ogilvie, the host of this UFM talk, explored the background of this country, their latest revolution in 2014, as well as the main lessons to avoid mistakes that have affected the wellbeing of Ukrainians.

Melnyk shared that Ukraine has diverse conflicts related to politics, economy, culture, and religion, due to the territory being located in the center of Europe, as well as the división of the territory under the influence of two civilizations:

Our history shows that about once in ten years we have a major revolution." — Nataliya Melnyk

Nataliya explained that when the Soviet Union fell, Ukraine inherited a series of problems including an enormous arsenal of nuclear weapons. In 1994 Ukraine agreed to give up the technology and armaments, signing a treaty with the United Kingdom, United States, and Russia to protect the country in case of being at risk.

In 2014 the government announced that they would not be signing the association treaty with the European Union, causing disappointment. That led to protests where students got beaten up. The international community did not protect Ukrainians during this conflict generating more discomfort.

We regretted basically handing our future into the hands of the international community... which did nothing to protect us in 2014." — Nataliya Melnyk

Melnyk pointed that some of the challenges that Ukraine has been associated with culture, their international relationship with Russian, and the dependence on the state, which subsidies different industries and has a higher percentage of state enterprises where only 20% are profitable.

Learn the current context of Ukraine and the possible future of this country. 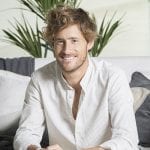 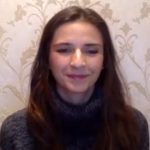 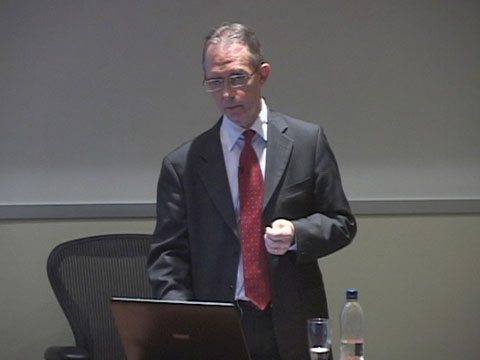 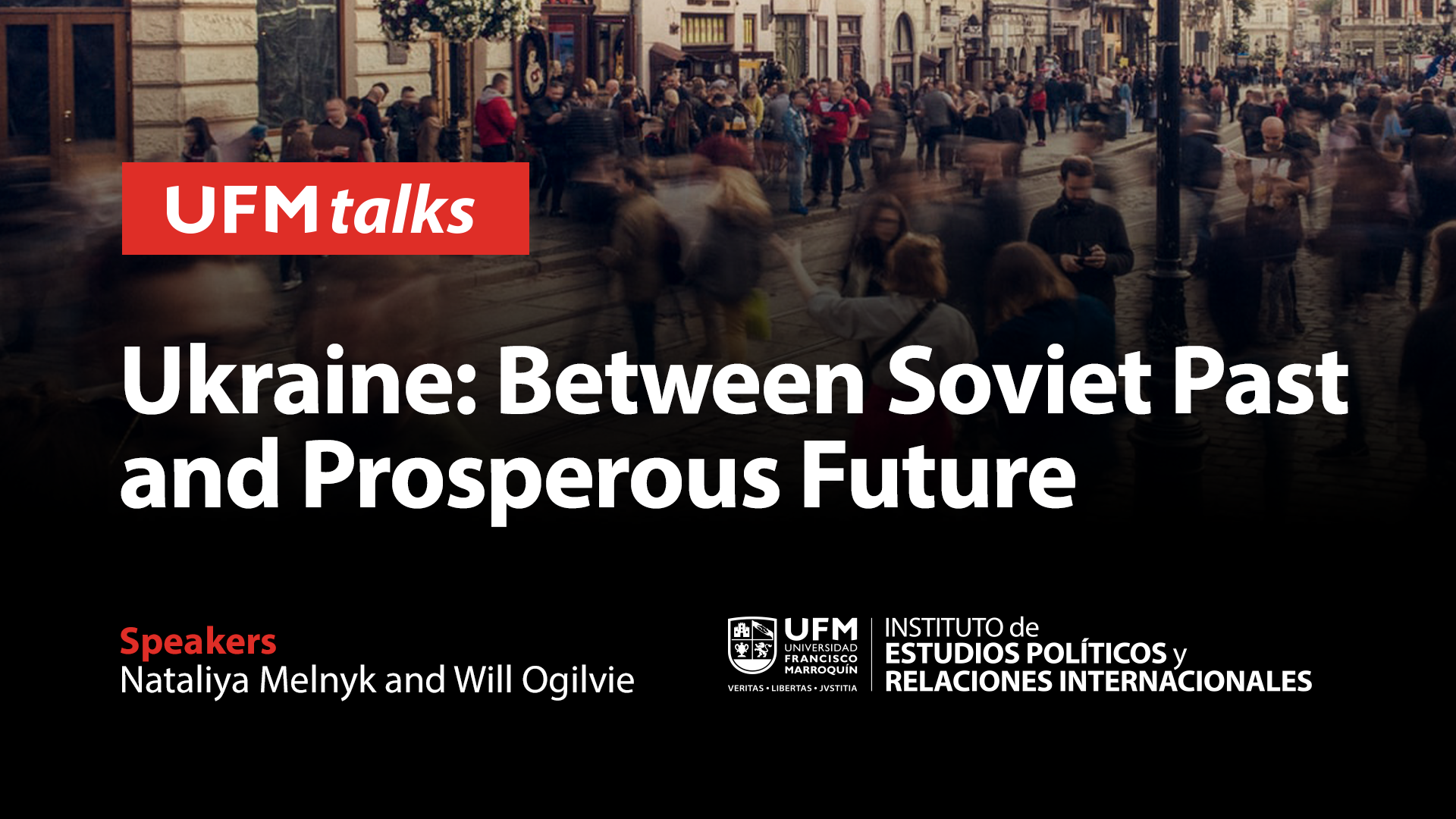 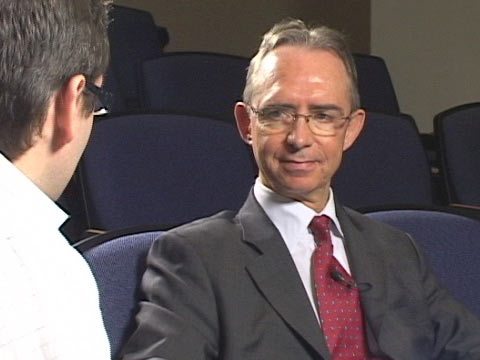 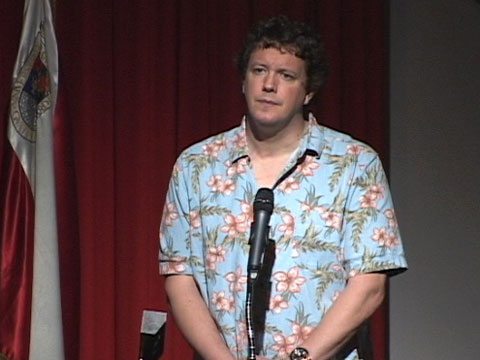 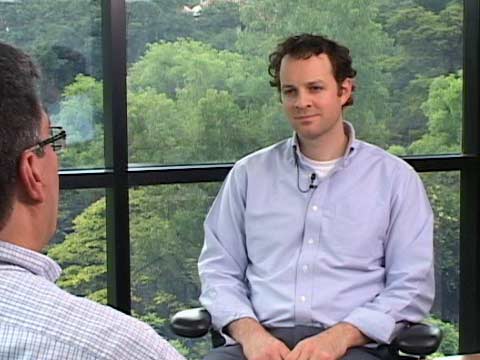 How is Foreign Intervention Related to Economics?