David Malan is a professor at Harvard University that came to the Universidad Fransico Marroquín to show some of his work in the course Computer Science 50 with lectures being viewed by over a million people and encourage the students to learn about the fascinating world of computer science.

Malan stars by showing computer science as a problem-solving system where you have an input, a process to solve the problem and an output. Then explains that computers speak in binary code but demonstrates that it isn’t much different as to how people understand the world.

So computers even though they only have access to zeros and ones, they use them in exactly the same way, but they assigned different meanings to each of those digits from right to left”.

After this, he describes how the binary code can be known as a bit and after having a great amount of them we can have what we know as kilo, mega, giga and terabytes or storage system, and for them to work there is also the need of transistors.

Malan teaches how using codification, these bits could represent numbers, colors, images videos and audios, and give some examples of codifications systems such as ASCII, RGB and Unicode.

In computer science, once you understand one idea here, you can use it as a building box to build something new and more interesting on top of it.”

Then, he explains how computers work with algorithms as a step by step problem-solving system, and uses tools to resolve problems in real life that may be the same in computers. He also mentions how a programmer has to transform their ideas so a computer understands what it has to do.

Malan gives the things that an algorithm has to have to work correctly:

In programing what is wonderfully powerful, it is a process that requires that you first start to organize your thoughts better, communicate more efficiently and more logically and clearly so that the instructions you can give to the computer are ultimately properly executed.”

To conclude, he makes an exercise and shows the importance of being precise with the instructions that are given to a computer, then encourages the students to take classes or courses that may take them out of their comfort zone.

Watch this video and learn about computer science in a fun way. 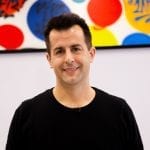 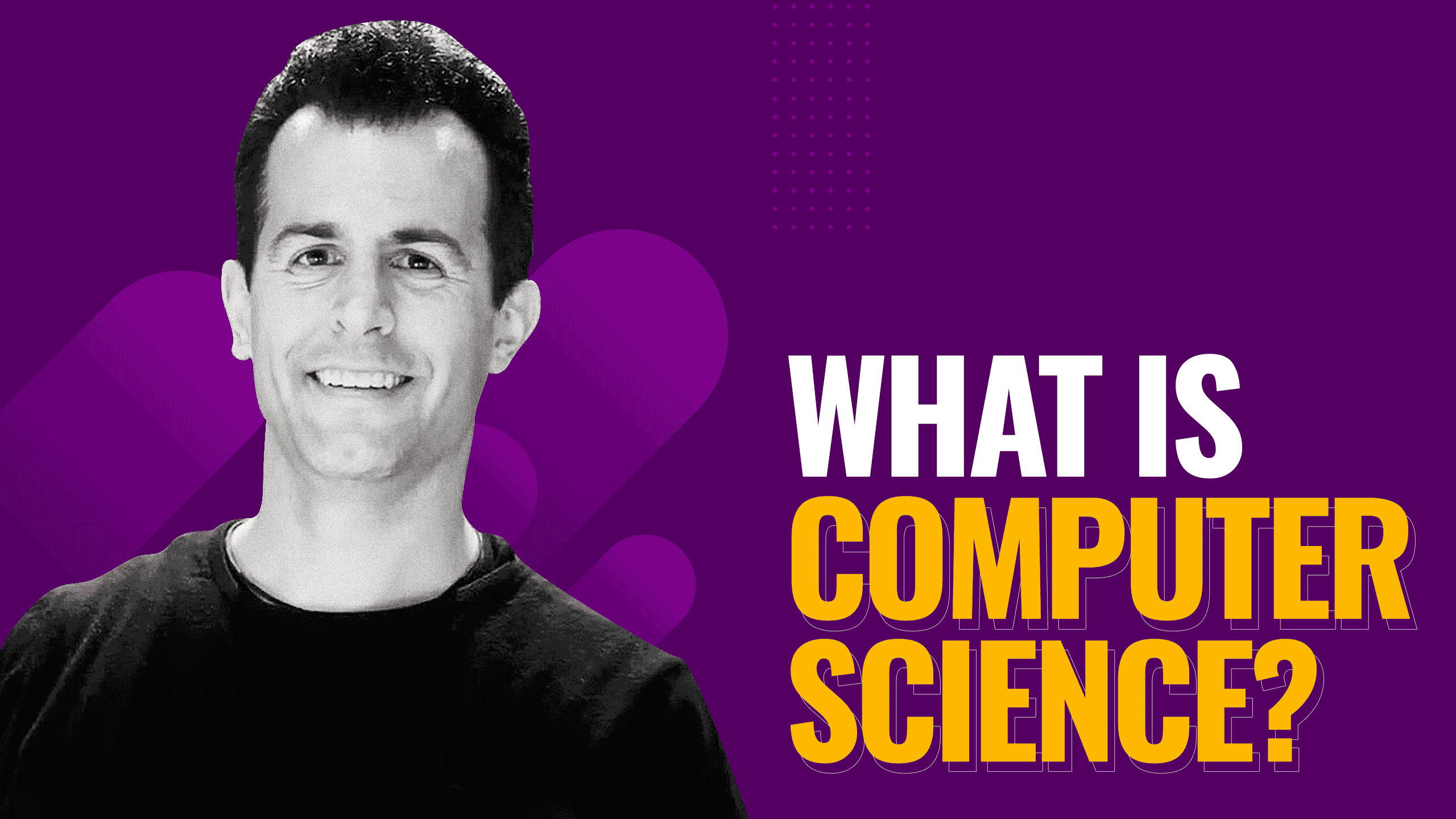 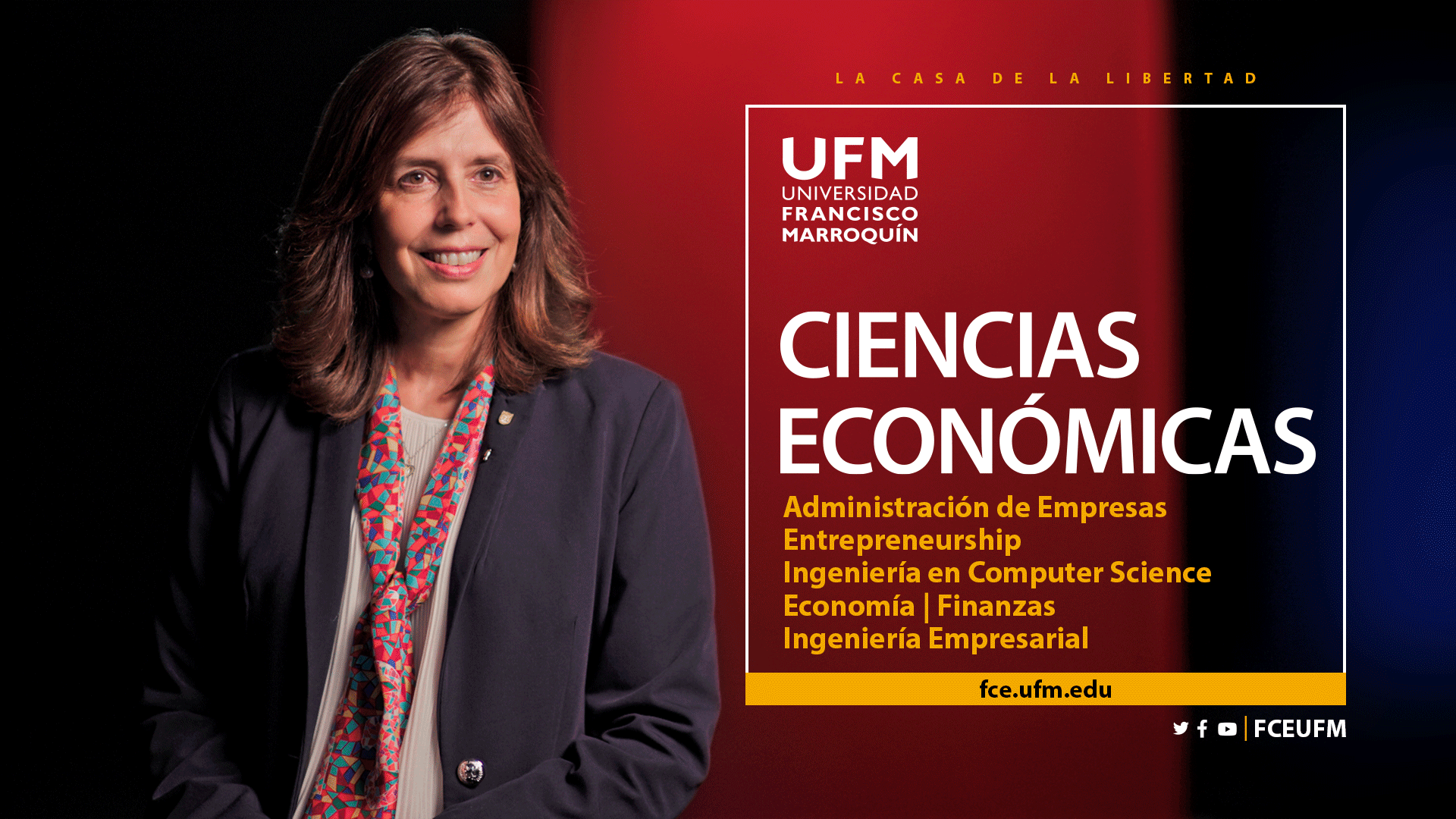 From Equator to Pole: Designing for Ecology, Equity and Economy