Building a free country is a challenge that is faced all over the world. Governments are always looking to increase their power without considering the effects on the citizens. However, what would happen if politicians were influenced through the right path of ideas to make their countries better? In this conference, Nils Karlson joins Olav Dirkmaat in a conversation on the constitutions that can help liberty to flourish and limit government control over individual rights.

Karlson begins sharing his opinion in public policies, explaining that reforms are needed but are nearly impossible to achieve due to special interests, corrupt politicians, and bad tradition, still he considers himself an optimist and encourages the promotion of new reforms towards a better system. He considers that the best reforms come from the influence of well-informed people of all kinds of groups who search for liberal reformations. He refers to this group of people with decision-making power, that others look up to, as the central zone. But he also points out the support they need to achieve from bigger organizations, and resources to make their impact bigger. Still, these groups can generate great change for these reforms to become possible, since even if they don't pursue them for the same reasons, they understand the common benefits and it is the right ideas that can really promote in the end.

“It is not enough to have ideas, you also need force in a sense, power to influence politics in a good way.” - Nils Karlson

Being from Sweden, Karlson has seen his country flourish with all the reforms that were made in the country that now works with a deregulated economy and private market, and has only socialized family, public education, and health. He explains that even if this system is not perfect it has worked well because, in the end, the government does not regulate education or health, they only finance it, and it is in the hands of the individual to decide where they want to send their kids to school and where to go when searching for healthcare, which promotes healthy competition since they are private organizations that can provide citizens with choice.

In Guatemala, Karlson explains that one of the problems is that the business and private sectors are seen as a bad influence, and political elites control the resources. He believes the best way to overcome this is to influence reforms that support pro-market activism and understand that society is a broad spectrum and there are multiple fields to take into consideration to find the right constitutional models. It is necessary to find cooperators that are willing to fight for the right reforms that reduce state ideas. Guatemala has a soft state with no control, but it can be strengthened in the right direction by getting them to support the free market, and limit its power with independent courts to create balance. Politicians should be under the law as everyone else, and having external institutions can help support the creation of a functional system.

Discover the countries that work as the best examples for Guatemala to restructure its constitutions and reforms to become a pro-market country, eliminate barriers from foreign investments. There are many surveys in Guatemala on what people think of this kind of reform, and they are extremely positive, as many are aware that free trade can generate jobs, lower prices, and many more benefits. So now, it's up to us to find ways to push the reforms that will generate the change that our country needs to prosper.

“So the question is, where are the ideas out there? Maybe you can pick them up from some classics like Hayek or Misses, examples around the world or smart people around yourself to develop these ideas that can make proposals on how to improve the social economic conditions of Guatemala and get the reform circle going.” - Nils Karlson 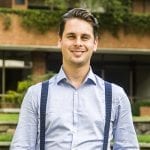 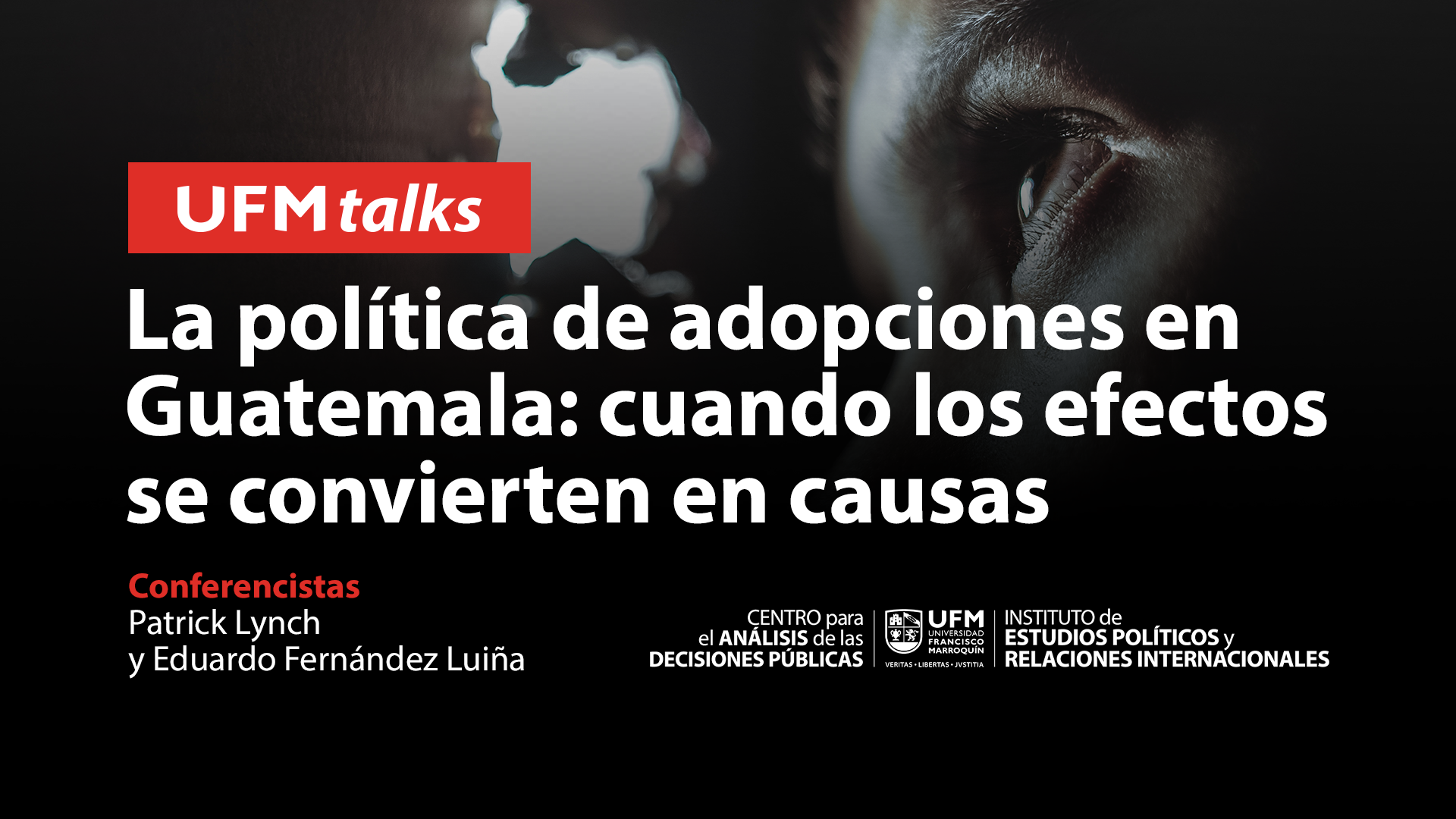 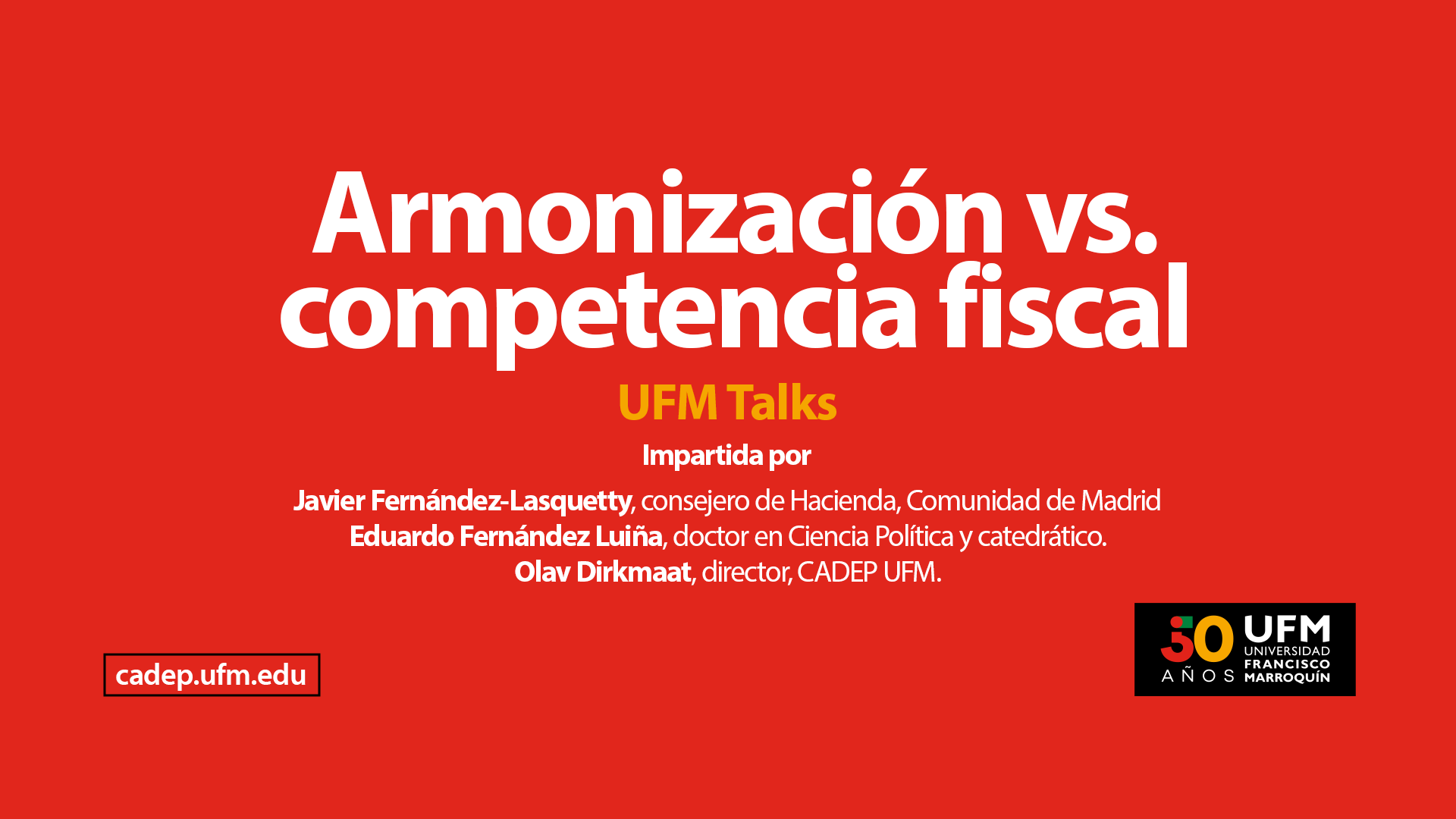 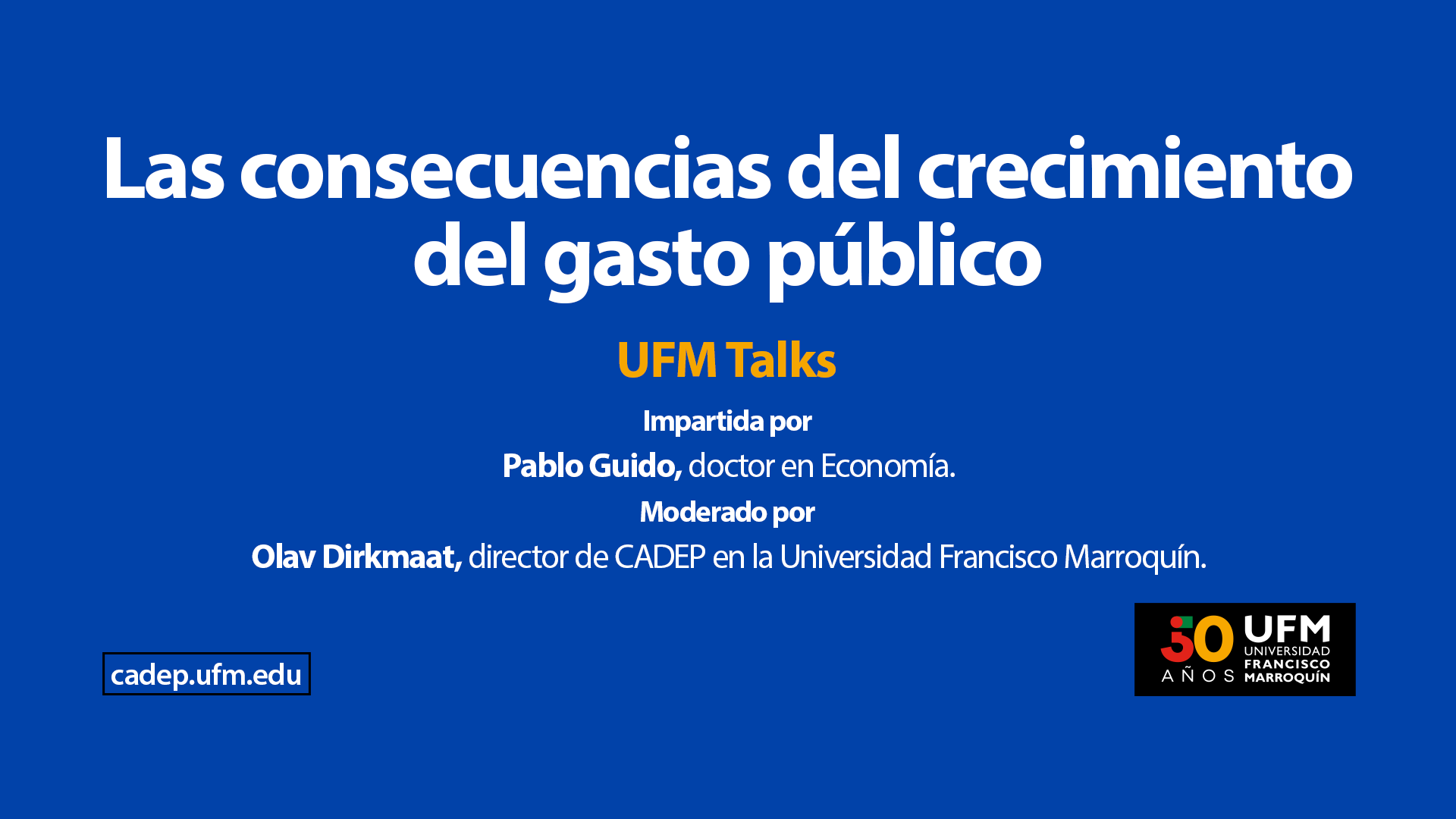 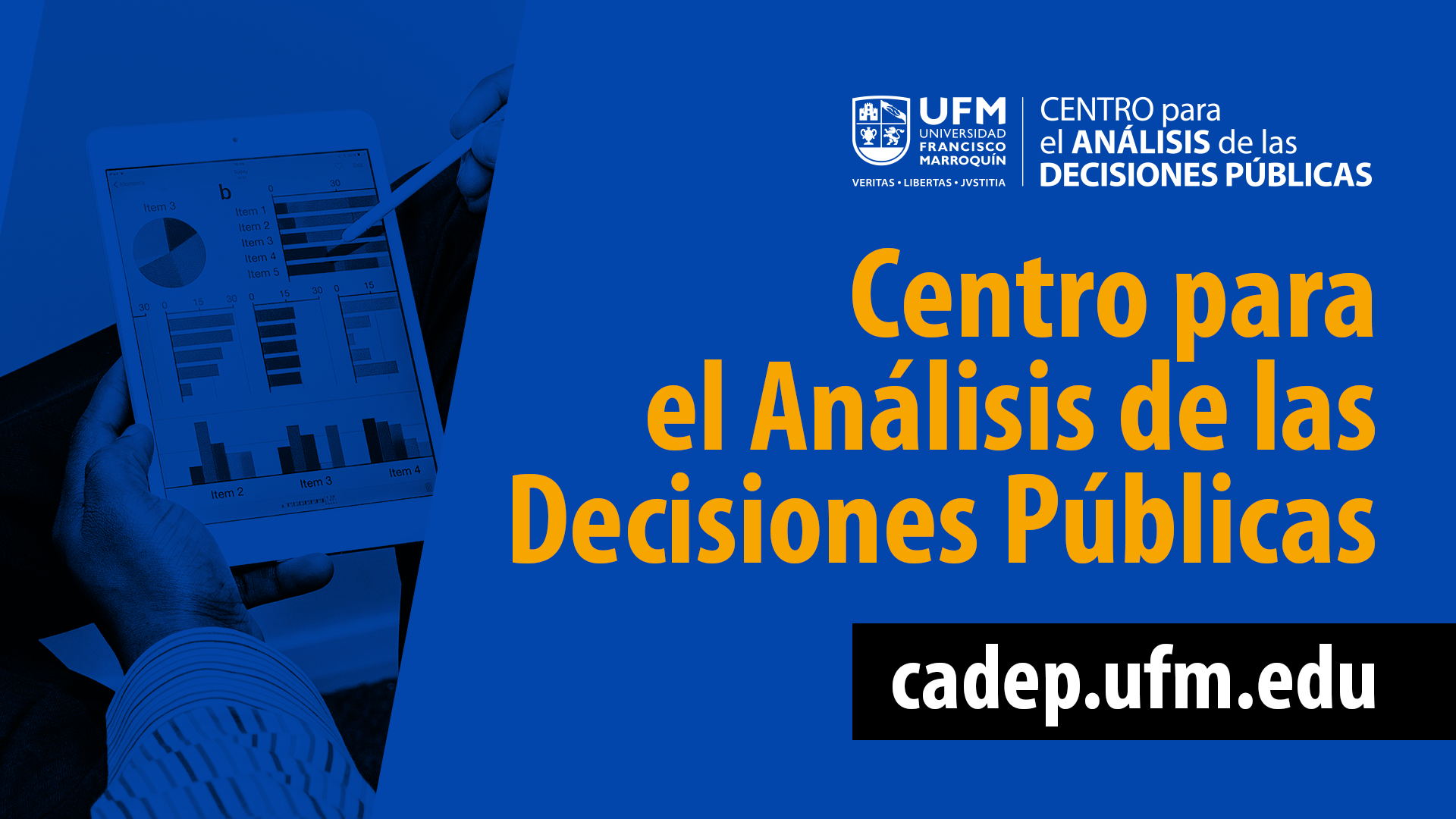 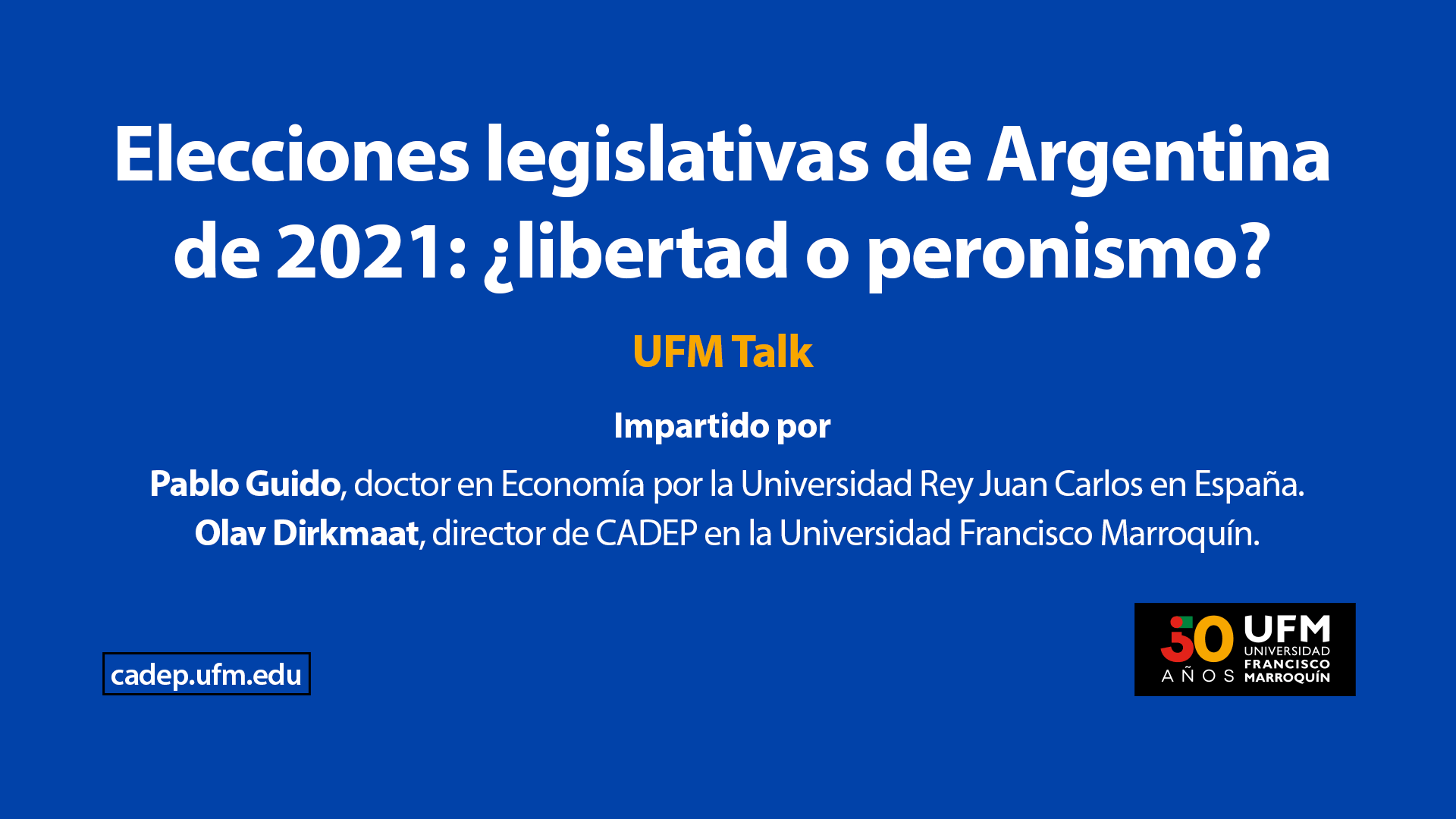 Latin American Influence in European Politics and The Role of Leaders