There are around 20 Latin American countries that suffer corruption, lack of freedom, and have governments that make bad political actions. During this conference, Salinas expresses that these decisions are getting worse, and governments are not doing enough to solve this issue.

Salinas expresses the tremendous challenge that Mexico, Nicaragua, Colombia, Venezuela, Ecuador, Argentina, Chile, and many other countries face because of their structure and organization of their government. He discusses liberty and questions about why people act with anger and dissatisfaction, resulting in corruption or cronyism.

Why has Liberty in Latin America been so challenged in the face of all these developments in 2019?.” — Roberto Salinas

Venezuela and Argentina are the countries he highlights to explain his point of view. Both places are beautiful and historically rich, but they lack freedom. Voters thought that having their current presidents would help the country, but economic changes caused people to lose their jobs and many migrated to foreign countries for better opportunities. Also, Salinas describes the consequences of not having freedom, the importance of human rights, and progressive decisions.

People are fighting for a little bit of freedom, looking for lights and hope in order to get ahead.”- Roberto Salinas

To conclude, Salinas discusses how activists are expelled from their countries for supporting freedom, affecting the wellbeing of society. He also warns individuals to not be fooled by characters who try to convince them that something is right when it can be harmful. Latin American countries may pursue their goals, but they need to make better decisions to preserve liberty, which is everyone's responsibility. 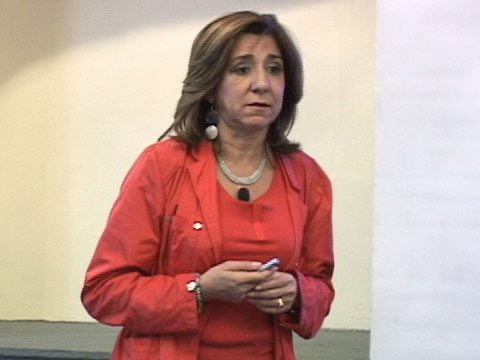 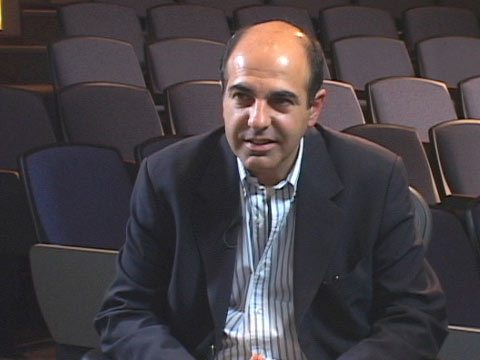 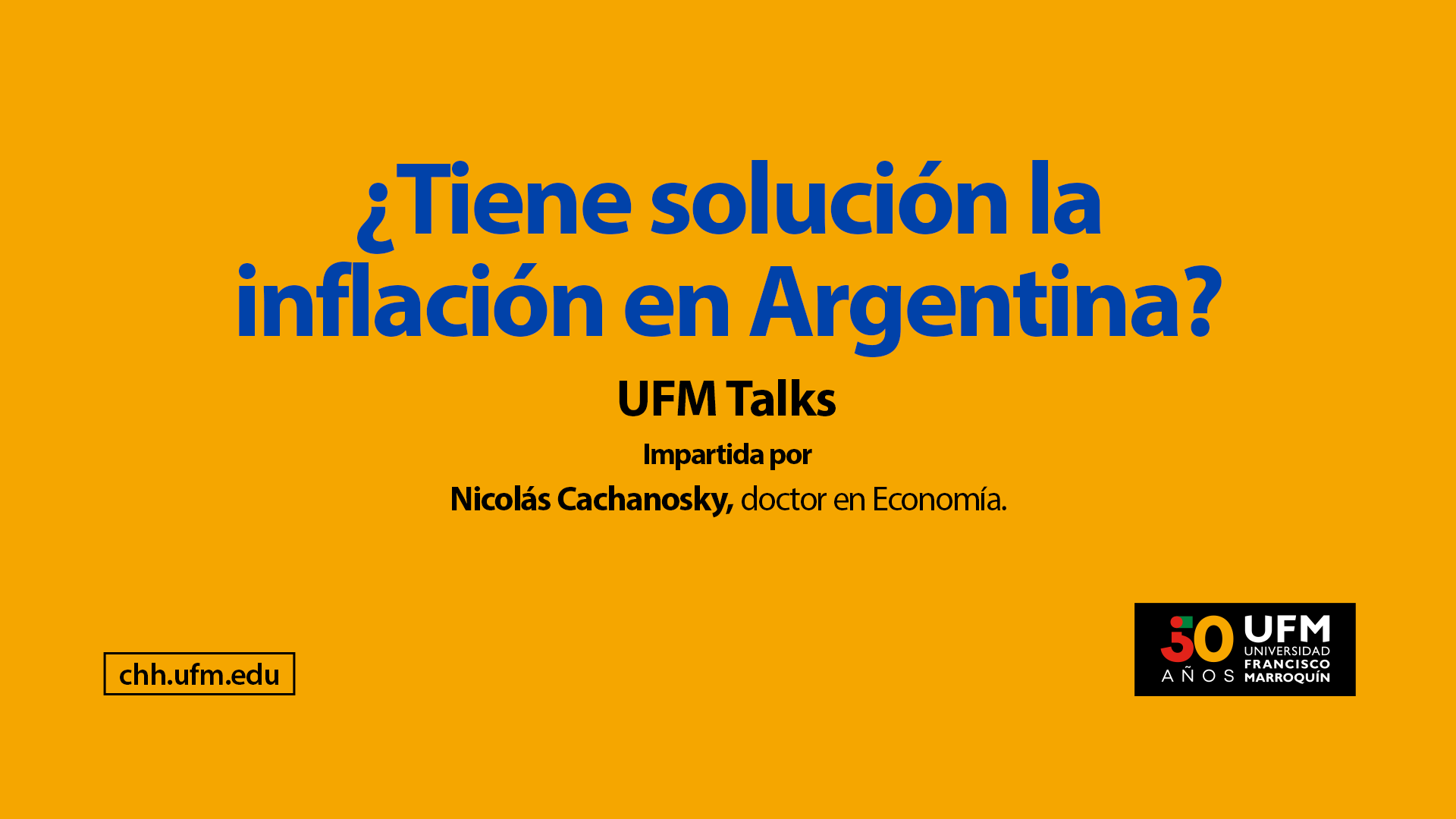 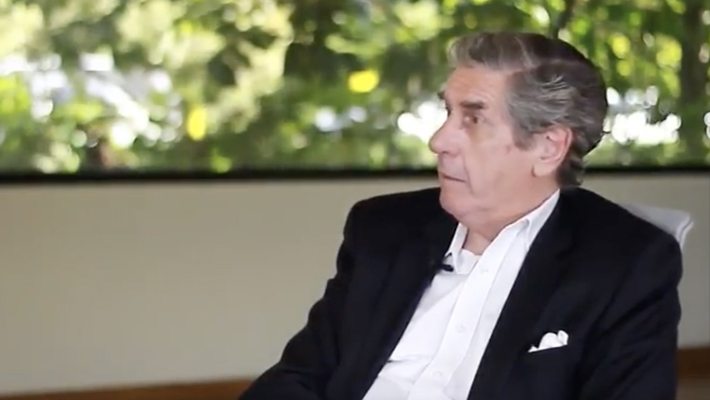 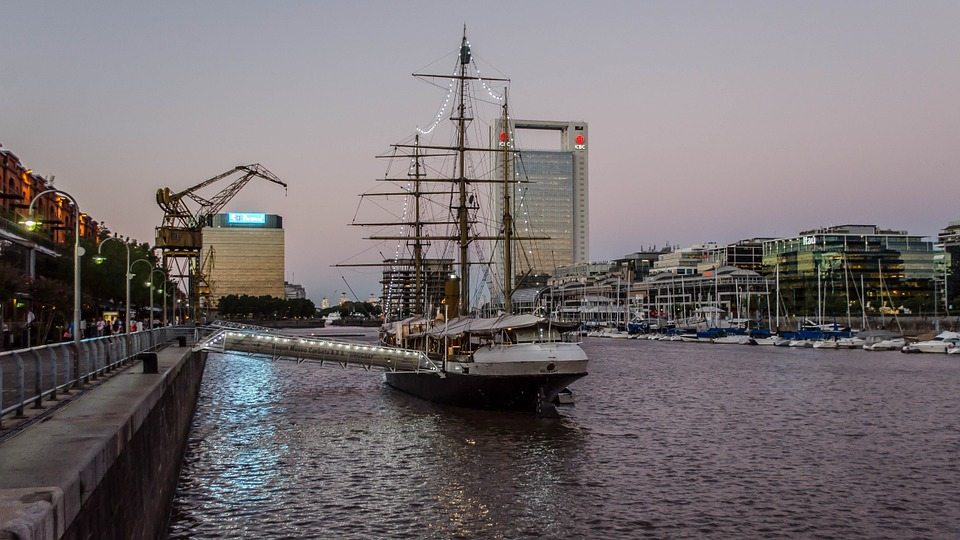