Behavioral economics is a subdivision of economics that helps to understand influenced behaviors, acknowledging that people often act in an irrational way, affecting their habits. James Schneider shares the consequences of using drugs not only in the lifestyle of individuals but in the economy.

Schneider expresses his point of view on health economics and questions why people kill themselves with behaviors like eating junk food or consuming alcohol. He also presents his motivations to write his book, The Deadly Sins: An Exploration of Behavioral Health Economics, after working for ten years in an insurance company interested in the well being of individuals and reading in a book that 50% of the deaths in America are caused by health behaviors.

The economist describes the origin of heroin, as an opiate drug launched by Bayer in 1898 to suppress tuberculosis, pneumonia symptoms and treat other addictions. But this chemical was highly addictive, so the United States decided to outlaw certain drugs, leaving the usage of opiate only for medical professional practice. He also mentions some effects of this action, for example, discouragement of using drugs for pain relief, the beginning of serial criminal activity, and the sharing of needles for drug usage.

Schneider reveals the evolution of the Opioid Epidemic, an event where over 70,000 individuals died of an overdose. The evolution of this calamity is often analyzed in three phases, but he proposed a phase zero where an organization who studies human pain, American Pain Society, started to talk about pain as a vital sign of life. So the next phases began where OxyContin was introduced as a pain reliever.

In any case, it tends to make OxyContin tamper-resistant because some people switch to heroin. The impact of that didn’t really reduce saving lives because you just were transferring overdose deaths from one bucket to another pocket.” - James Schneider

He mentions the third and most harmful phase of the Opioid Epidemic, the creation of Fentanyl, a synthetic narcotic, that was fifty times more dangerous than heroin, boosting the number of deaths. He presents general characteristics of opioid consumers such as overdose, respiratory depression, and different ways addicts ingest the drug.

To conclude, he invites medicine and economic students to share their opinions along with feedback on the content of his book. 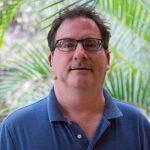 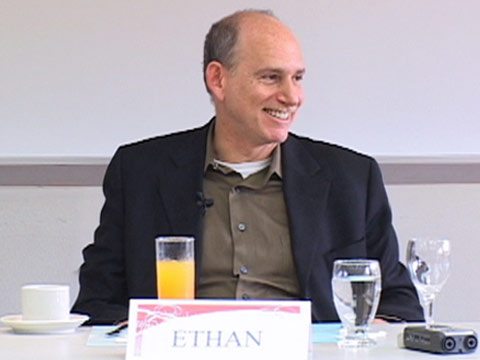 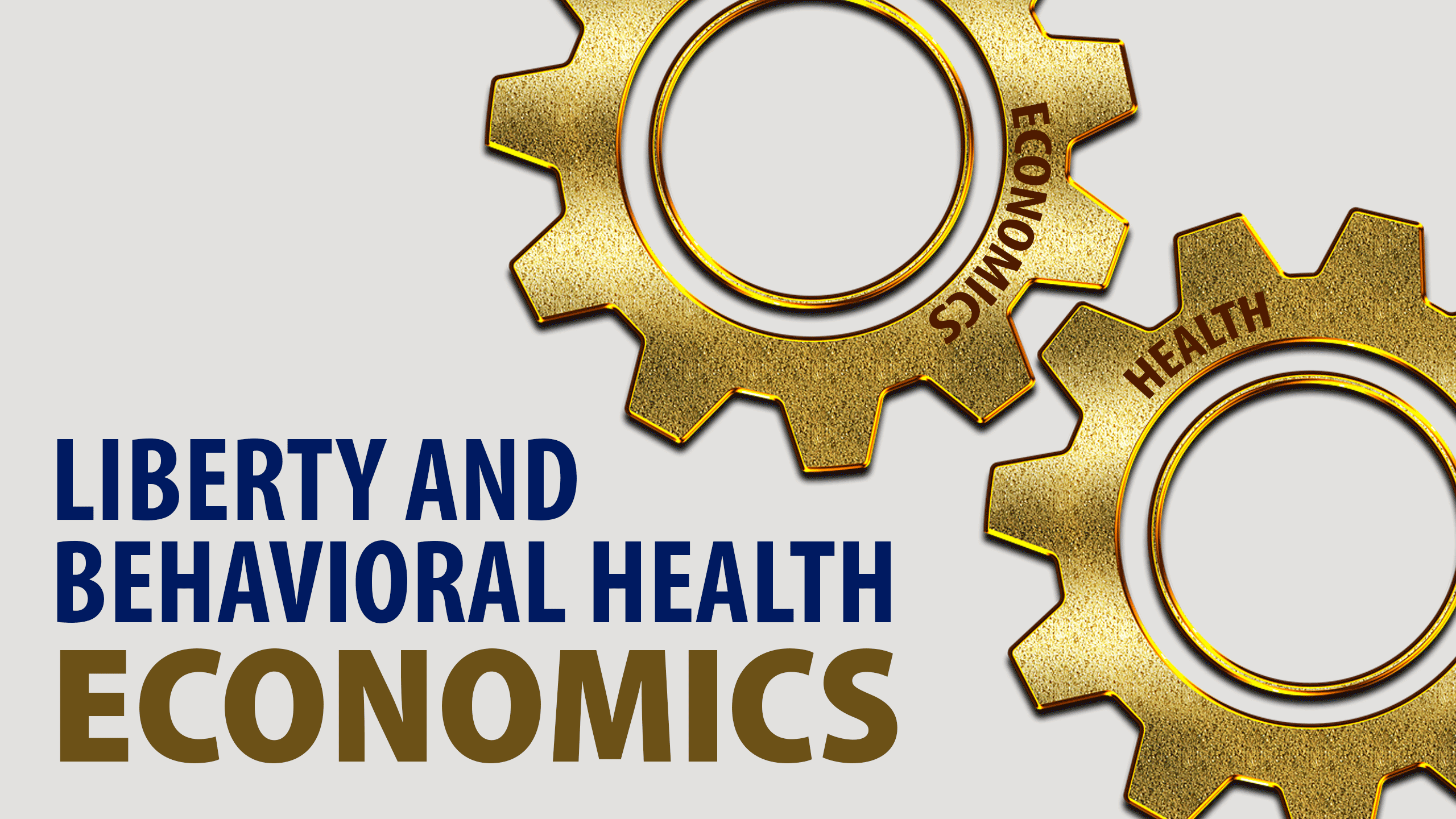 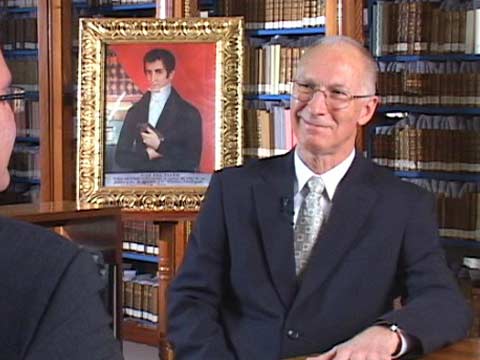 Real Crimes behind the War on Drugs 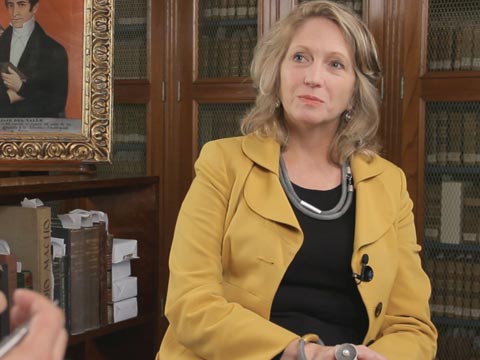