Patrik Schumacher, an architect and architectural theorist, was named honorary professor of Universidad Francisco Marroquín during the Ceremony for Honor Graduates of November 2019, for his contributions in the development of urbanism and liberty providing knowledge to generations of students.

Schumacher shows his amazement for the Universidad Francisco Marroquín for being a place that shares liberty ideas and shows his gratitude to UFM'S dean, Gabriel Calzada for the recognition. Then he comments on some of his work in the implementation of liberty methods for a free city in Honduras.

UFM it’s a fantastic place, a unique place in a world where you have a very important political philosophy I subscribed to, connecting up with various faculties and not only with politics.”

He congratulates the students for their achievement and comments on the importance of cherishing excellence and to be proud rather than afraid because it's a contribution to society that they are making.

The pursuit of knowledge which prepares you for the world and empowers all of us collectively in intrinsically linked and dependent on free, open, and frank discourse where individual autonomy and freedom is cherished and given space and where frank debate and exchange of contributions and critique can be had to push forward civilization on all levels.”

Then Schumacher emphasizes the importance of an explicit connection between liberty and academic education such as Universidad Fransico Marroquín has. He mentions the amazingness of making a relation in entrepreneurship and libertarian politic ideas because this adds value to them and the projects they will be creating as professionals.

Now watch his speech during the November 2019 Commencement, where he was granted an honorary doctoral degree in social sciences. 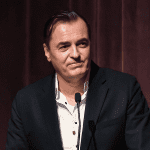 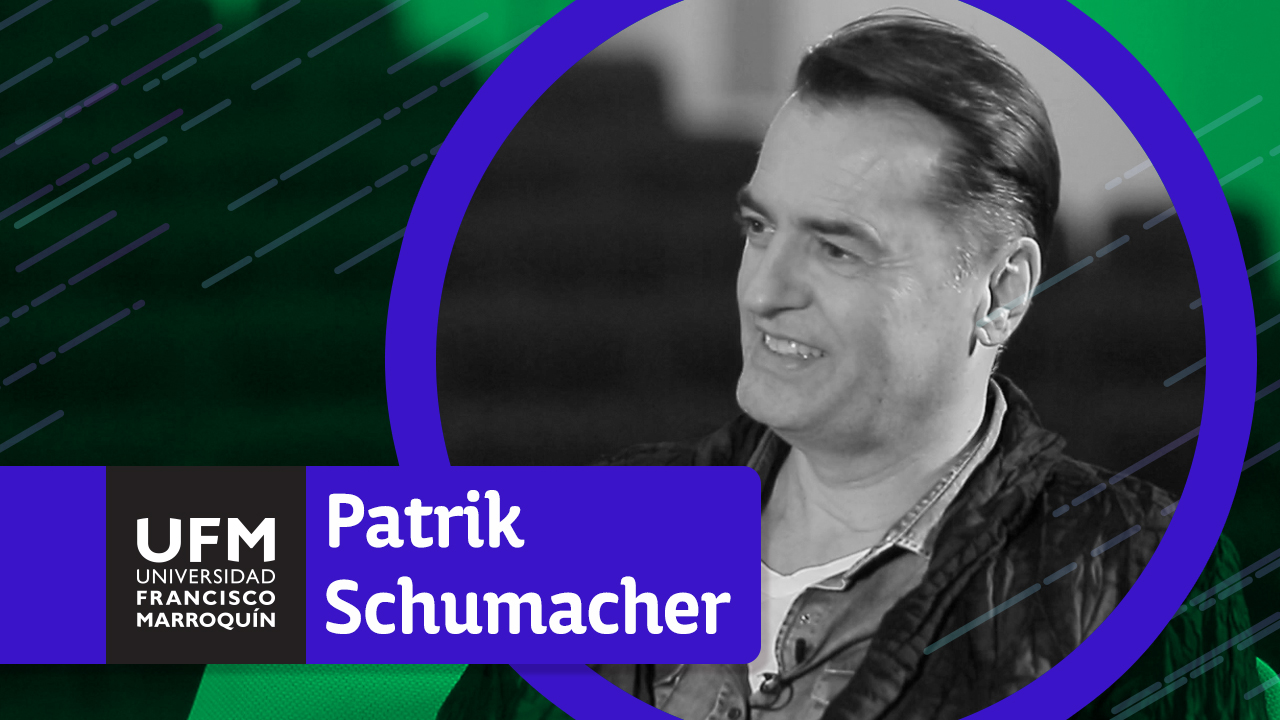 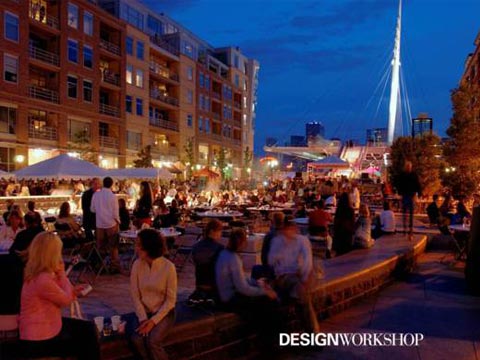 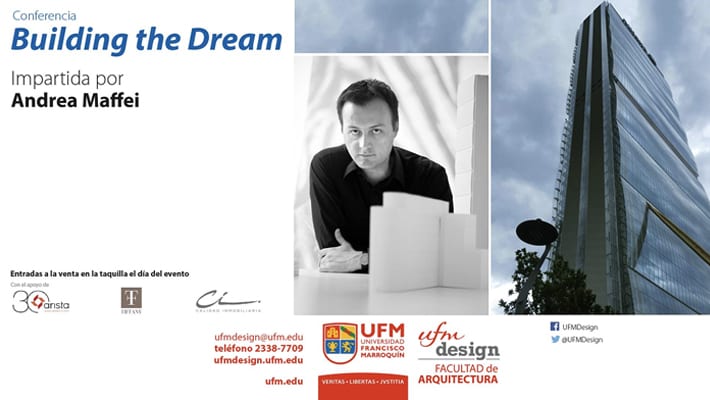