Every country has faced different political stories, where not all of them ended with an efficient economic development towards its government. Andrew T. Young, shows the importance of property rights under the rule of law, its relation with the fiscal capacity, and why this could be an improvement for the economy of a country.

Young explains that property rights are constituted by three rights related to assets such as the use of a resource, this to stop others from using that resource, and to voluntarily transfer those two rights to another individual. He also comments that these rights should be enforced by the rule of law; which are defined rules for these rights to be respected.

Economists usually think that this would lead to good economic outcomes because it allows people to understand what resources they have to use and how they can exchange them with others, and secures them in the fact that they are protected from other people violating those rights.”- Andrew T. Young

Then, the economist defines fiscal capacity as the sufficiency of governments to extract revenues from the citizens and make beneficial processes with it, like court systems, roads, or police forces. He establishes that to have an environment of property rights under the rule of law, individuals have to be concerned about fiscal capacity in terms of taxes for the government to provide it.

Young reveals the approach of his research, where they tried to analyze if countries with low fiscal capacity, will increase it if their governments commit to making good decisions with the resources they’re taking from the citizens. He compares the results with the countries that have a high fiscal capacity, which are the richer countries.

You would think that maybe poor economies are precisely the ones that you like their governments to be able to raise enough fiscal capacity, to provide property rights under the rule of law. Well, it’s a tricky situation if it’s precisely those economies where people refuse to give their resources to the government.”- Andrew T. Young

To conclude, Young shows that even though the results of his investigation may seem frustrating because economics is an unpredictable science. If the assets or resources are used productively as well as protectively and not in a predatory way, we could develop a better economic system for poor countries. 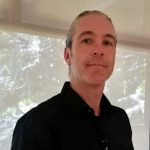 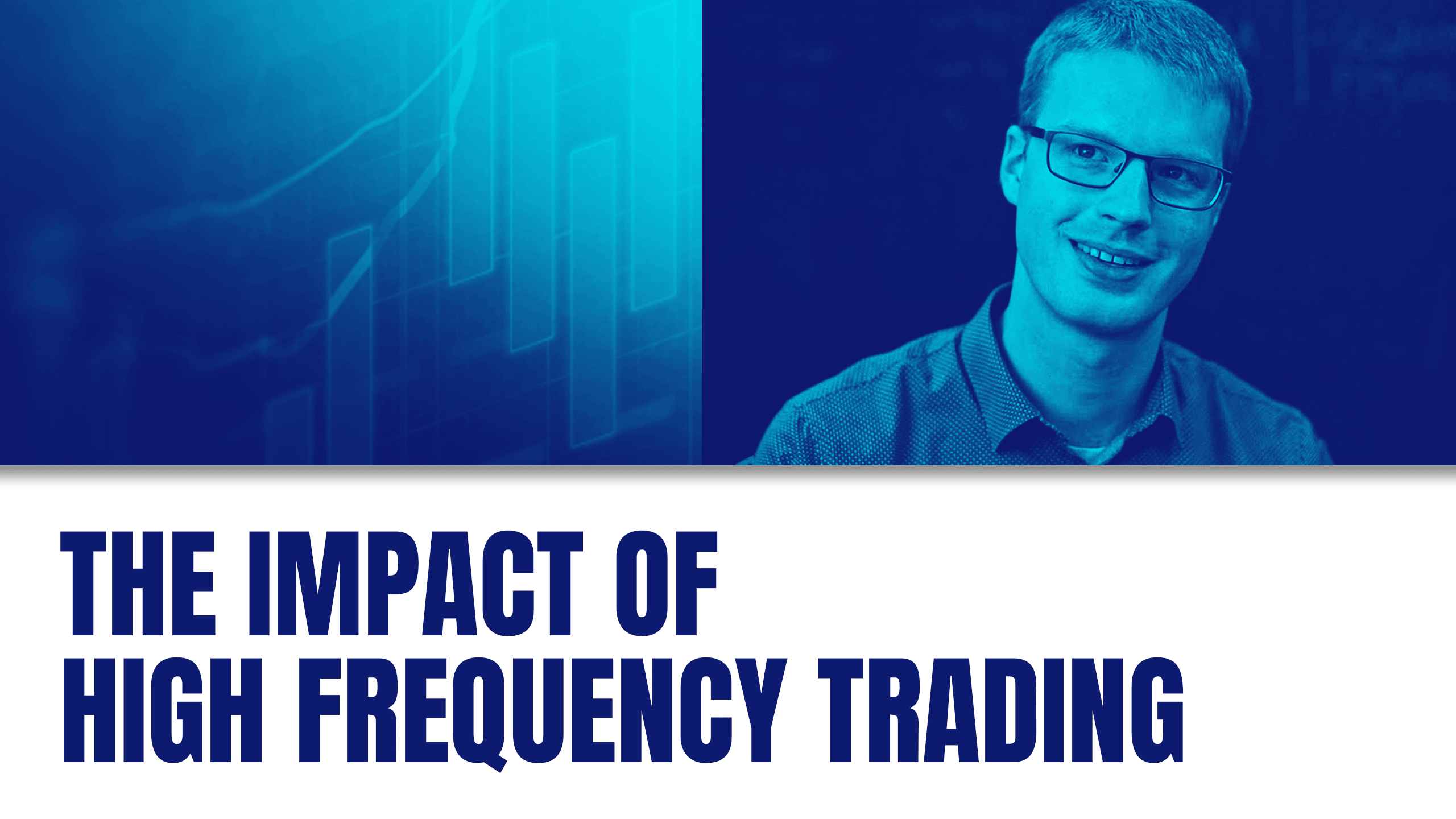 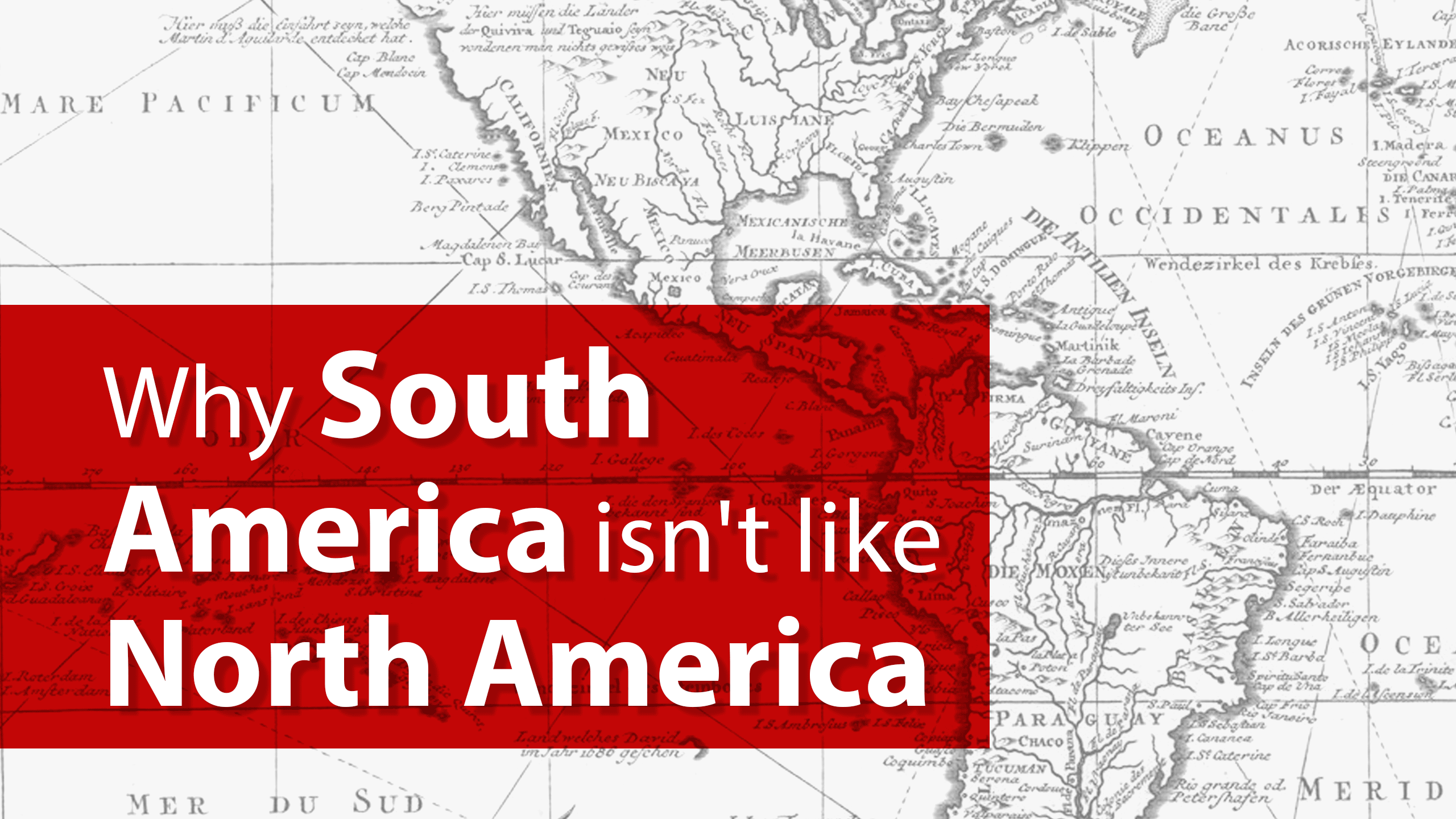 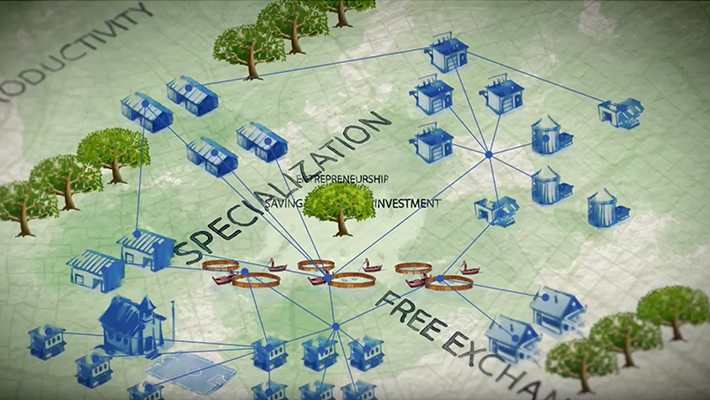 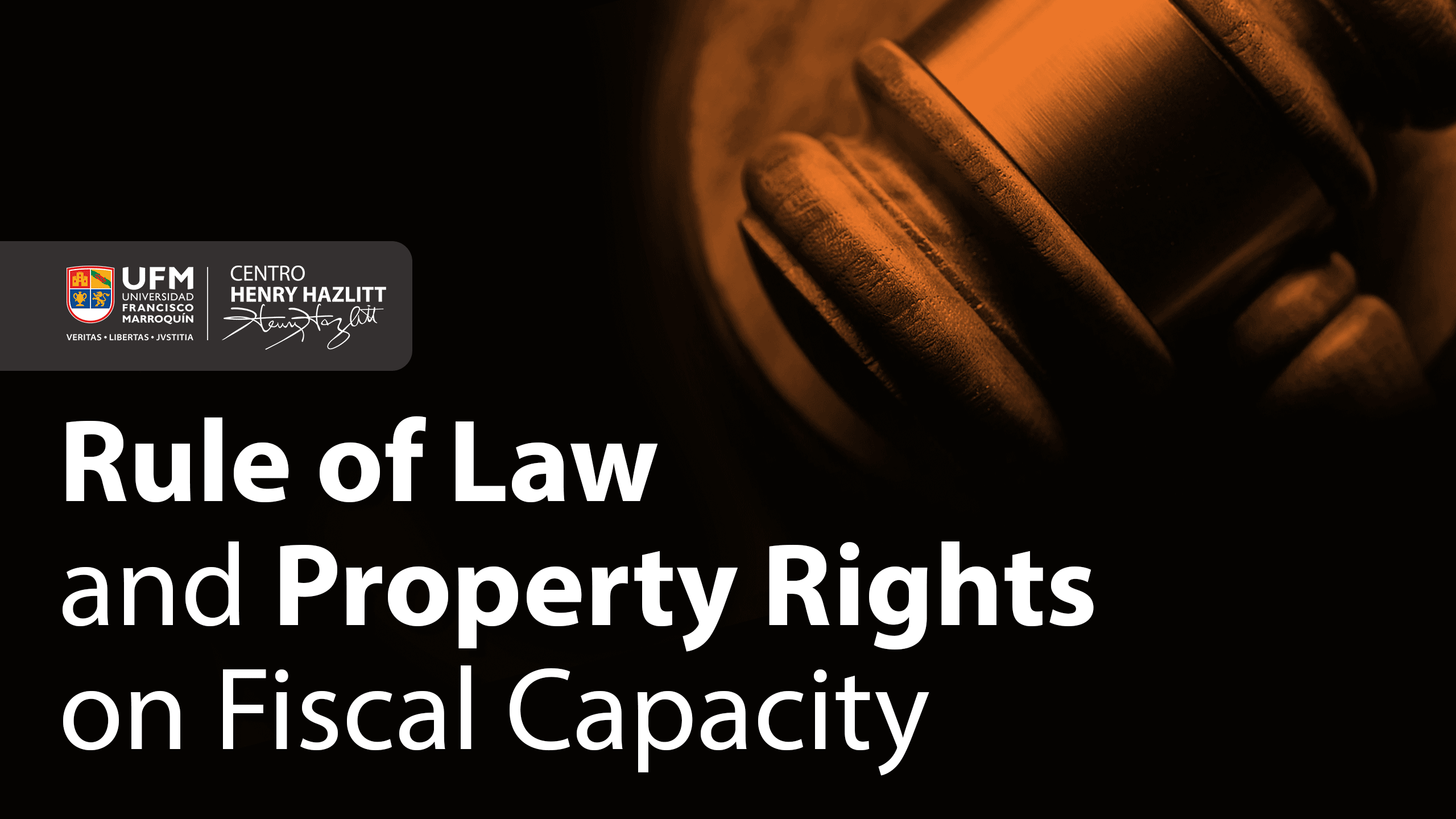 Was Thomas Hodgskin a Socialist?