Education is one of the most valuable resources for a country, people and governments always consider investing in education systems to improve social welfare. The economist, Bryan Caplan, shows why this investment could be a waste of resources.

He describes the normal view, in which most economists and the people agree that education builds human capital, so it is better to invest more. But he comments that in most school classes, they don’t teach job skills, instead, in the US the education is more focused on arts, music, and foreign language, than literacy and numeracy, causing employers to believe more in grades or diplomas rather than real knowledge.

It is strange that employers pay a large premium to people who study subjects unrelated to their work”. - Bryan Caplan

Then, Caplan presents the two approaches that he found interesting in signaling models. The first is with psychologists who say that after measuring the learning in schools they found out there isn’t accumulated knowledge, so education can't be helpful in the labor market. The second model was with economists who say that if we invest in education we will have more returns, so people should be learning more.

You have to combine earning and learning together in one picture and signaling can explain all the evidence at once, and neither side is able to do that by itself”. - Bryan Caplan

He mentions that there is nothing to measure the effects of students cheating, a canceled class, or hiring an undisciplined professor. Caplan demonstrates that signaling models have negative externalities, as a result, a country can suffer from credential inflation, where everyone is educated or has a diploma, but there are no jobs. He also proposes some solutions for the better usage of the resources given to education by the Government.

Austerity is common sense, whenever someone is spending money, they should ask what are you going to spend the money on, what happened to the last money I gave you and show me the results… this is what people hate, they want the Government to spend money without asking these questions”. - Bryan Caplan

To conclude, he shares his point of view of the current education in the US and answers some of the critics he had of his book. 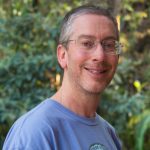 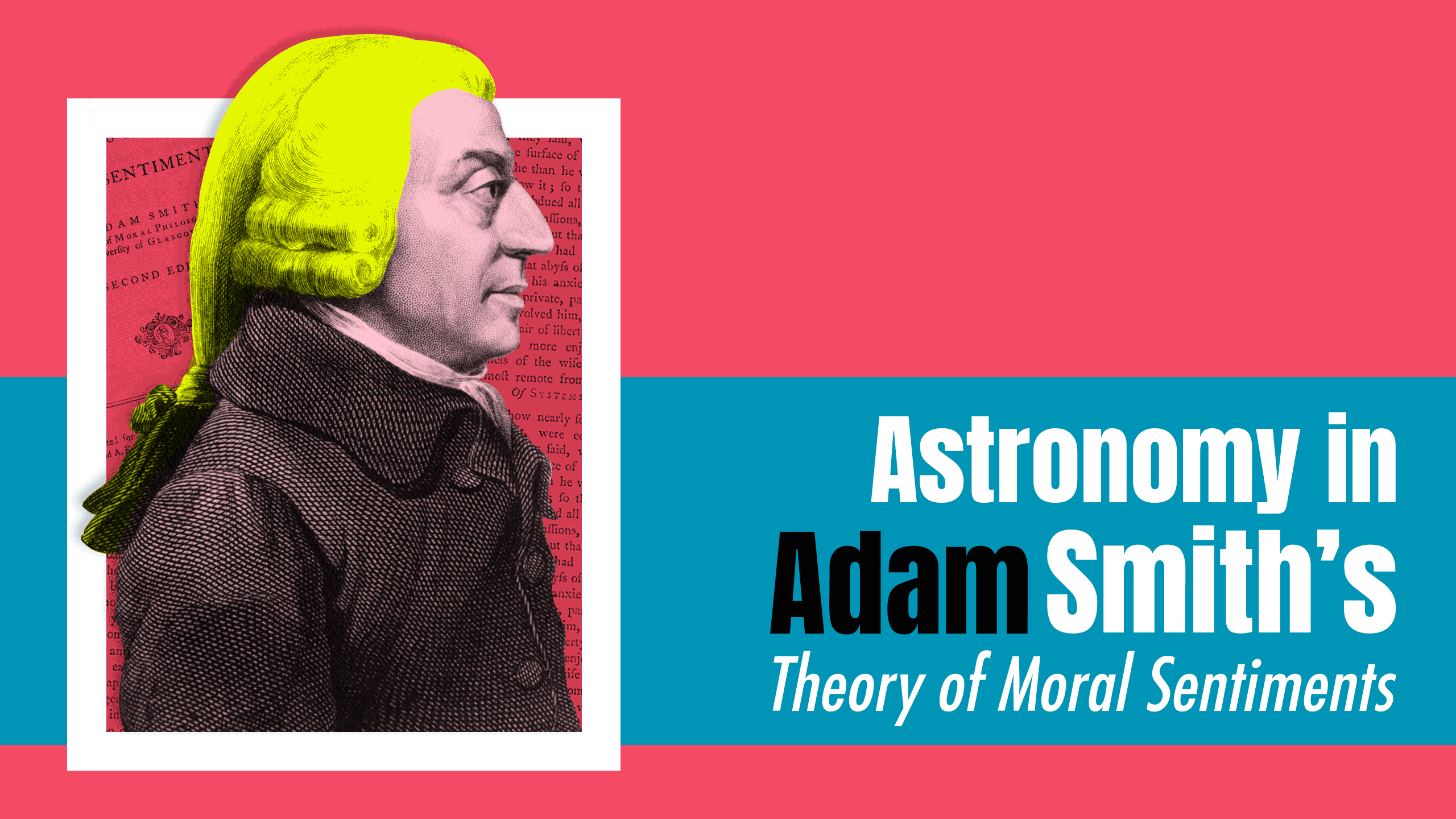 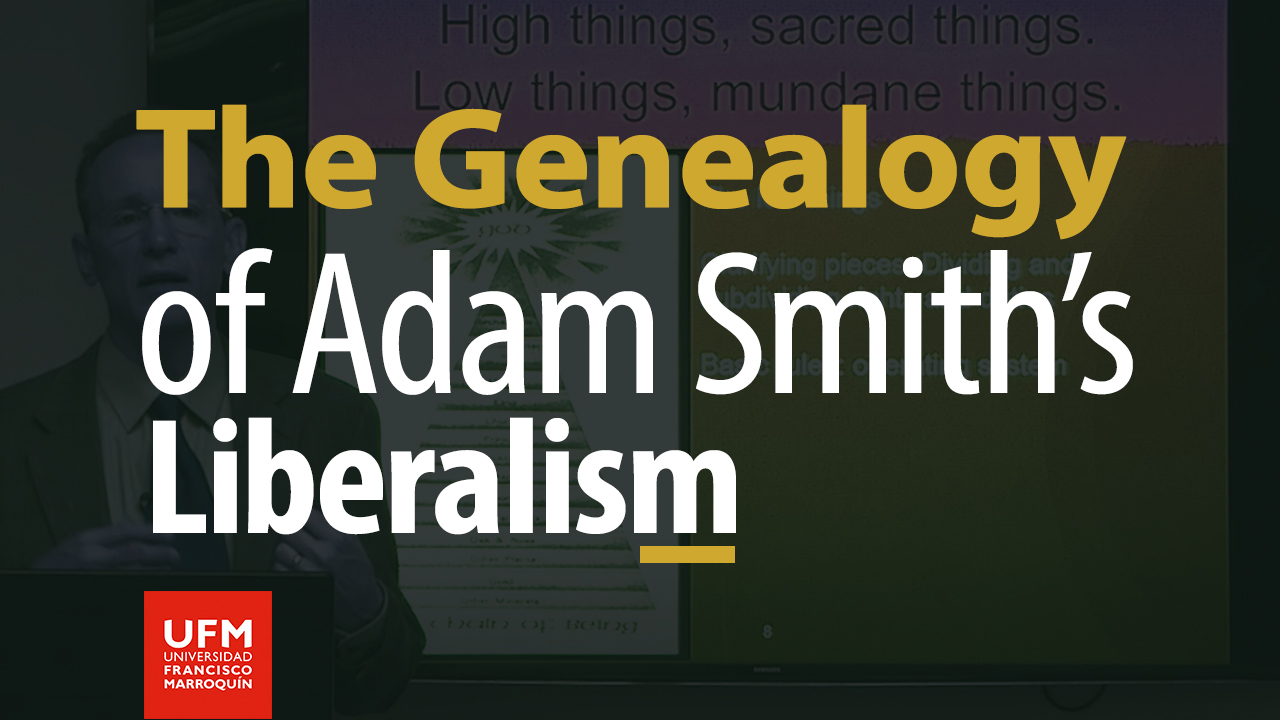 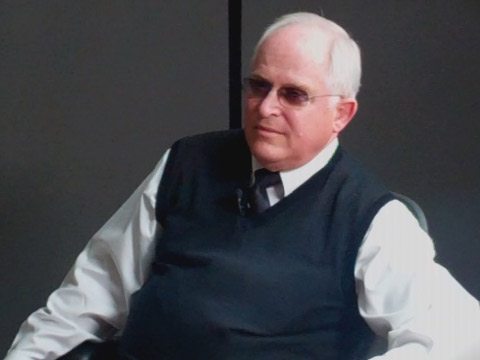 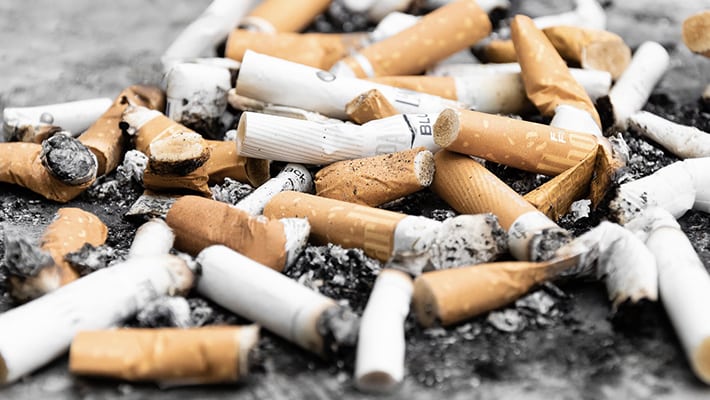 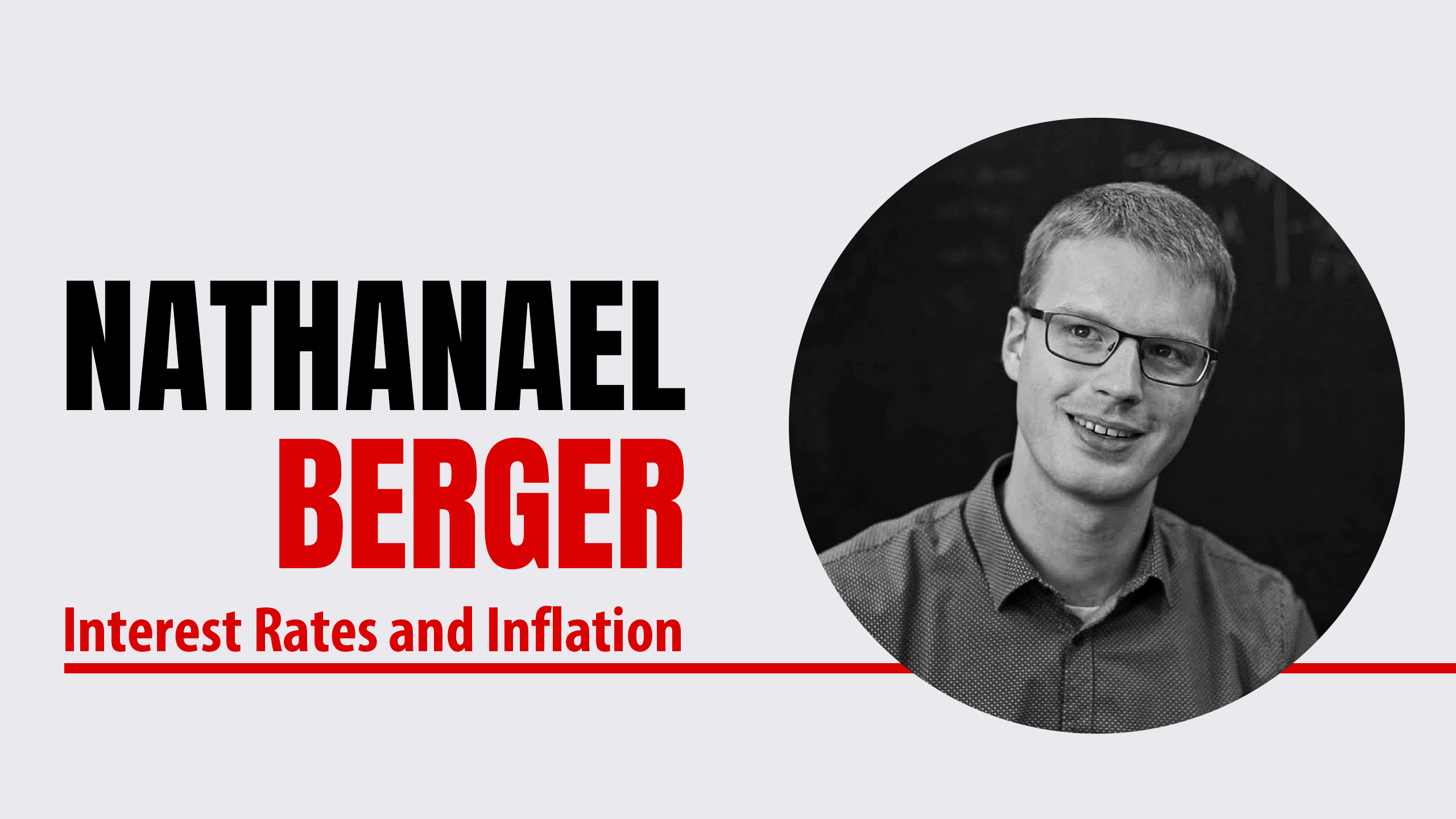