A common dispute among liberal thinkers is the question, is government really inevitable? Randall Holcombe, professor of Economics at Florida State University explains the possibility of having libertarian anarchy.

Holcombe says, a number of important libertarians throughout time have defended that government does have a role in protecting our liberty and rights; on the other hand there are libertarian scholars who believe any action from the government violates people’s rights, because its coercive nature.

In fact, anything that the government does, the market can do better.”

In the first part of his talk, the professor discusses government actions and the libertarian anarchist arguments to analyze the reasons to their thinking.

He gives examples of how markets can offer what government does and even do it better, such as education and roads where the roads are privately owned by people through residential subdivisions. In Guatemala and the United States there are more private security guards than government police. Courts can also be provided privately, by private arbitration instead of courts. Finally according to Murray Rothbard, national defense wouldn’t be needed because it's not the people in those nations who are fighting, its those countries’ governments.

Later he talks about private security firms in the absence of government, which even though they would have several positive outcomes, they might evolve into a monopoly that could become a cartel if they cooperate with each other.

They have an incentive to cooperate in their use of force for their own interest.”

Holcombe gives examples of stateless societies: Iceland and Somalia. This last one might be a good example that no government may be better than a bad one.

Finally he talks about intellectual property; another topic the government takes care of and questions, could an advanced market economy exist without government defining and protecting property rights?.

Don’t miss his final conclusions on the topic! 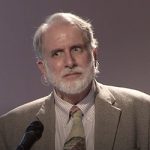 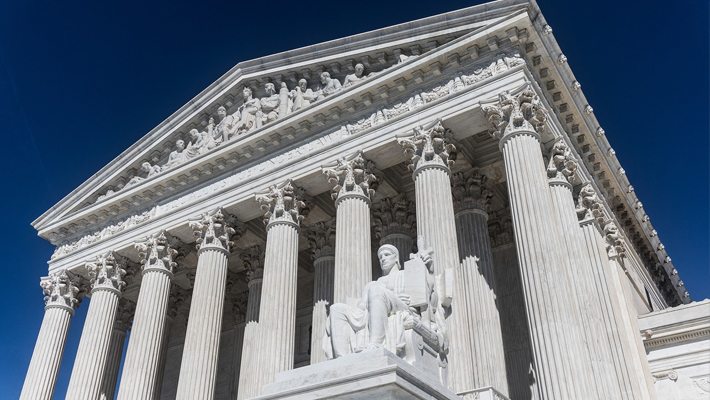