Hasnas delivers his ideas on the Market Failure Argument from an innovative perspective to law students at UFM. In his view, there exist two different types of legal regulation: that which has evolved in markets over years as a form of common law, and legislation, dictated and centrally planned by government to protect certain interests. Hayekian law, he argues, is truly libertarian: it allows for the greatest amount of freedom while preventing individuals from damaging each other. Legislation, on the other hand, typically serves the interest of the politically dominant group, often times at the expense of the public good.

There is a misconception in the belief that the free market is completely unregulated. In the real world, human beings are never free from some form of regulation. In the case of the market, voluntary transactions are regulated by ethical and religious beliefs, and by civil liability, even in the absence of legislation. The latter serves as a strong, built-in regulatory mechanism that has evolved within the market, and that is often stronger than any form of legislative measure. This disproves the Market Failure Argument. It also reveals that the law and the market aren’t completely separate realms: they overlap at the existence of common law.

According to Hasnas, the debate lies on whether the market really needs regulation and what type would be appropriate. The answer is evident when comparing the two forms of legal regulation, he affirms. It is clear which is truly stronger in preventing dangerous market activity.

John Hasnas is author of the book Trapped: When Acting Ethically… 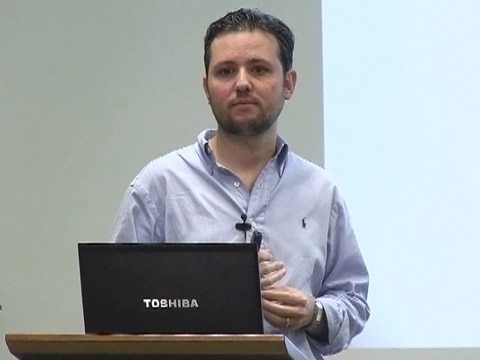 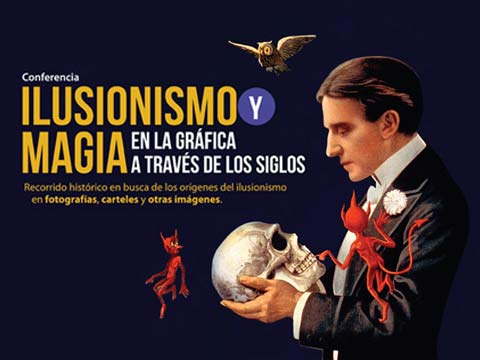 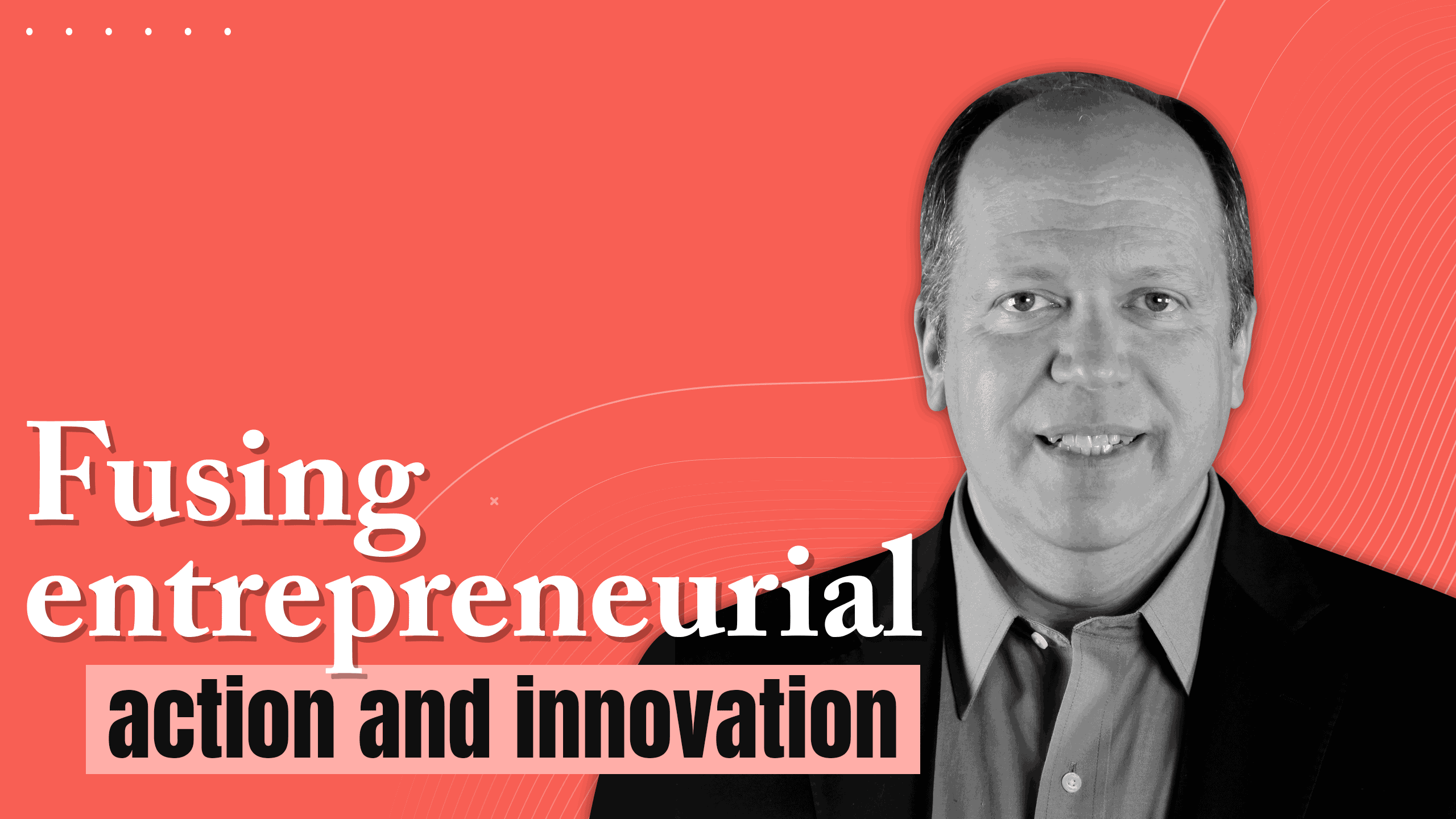 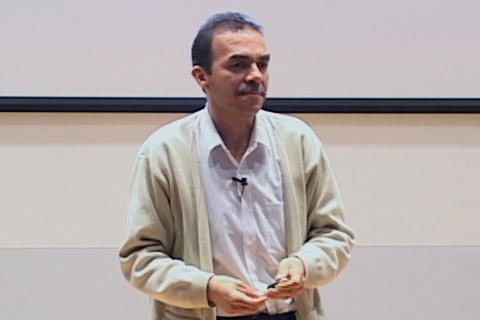 Theory of Capital and Interest

The case of private schools for the poor in India