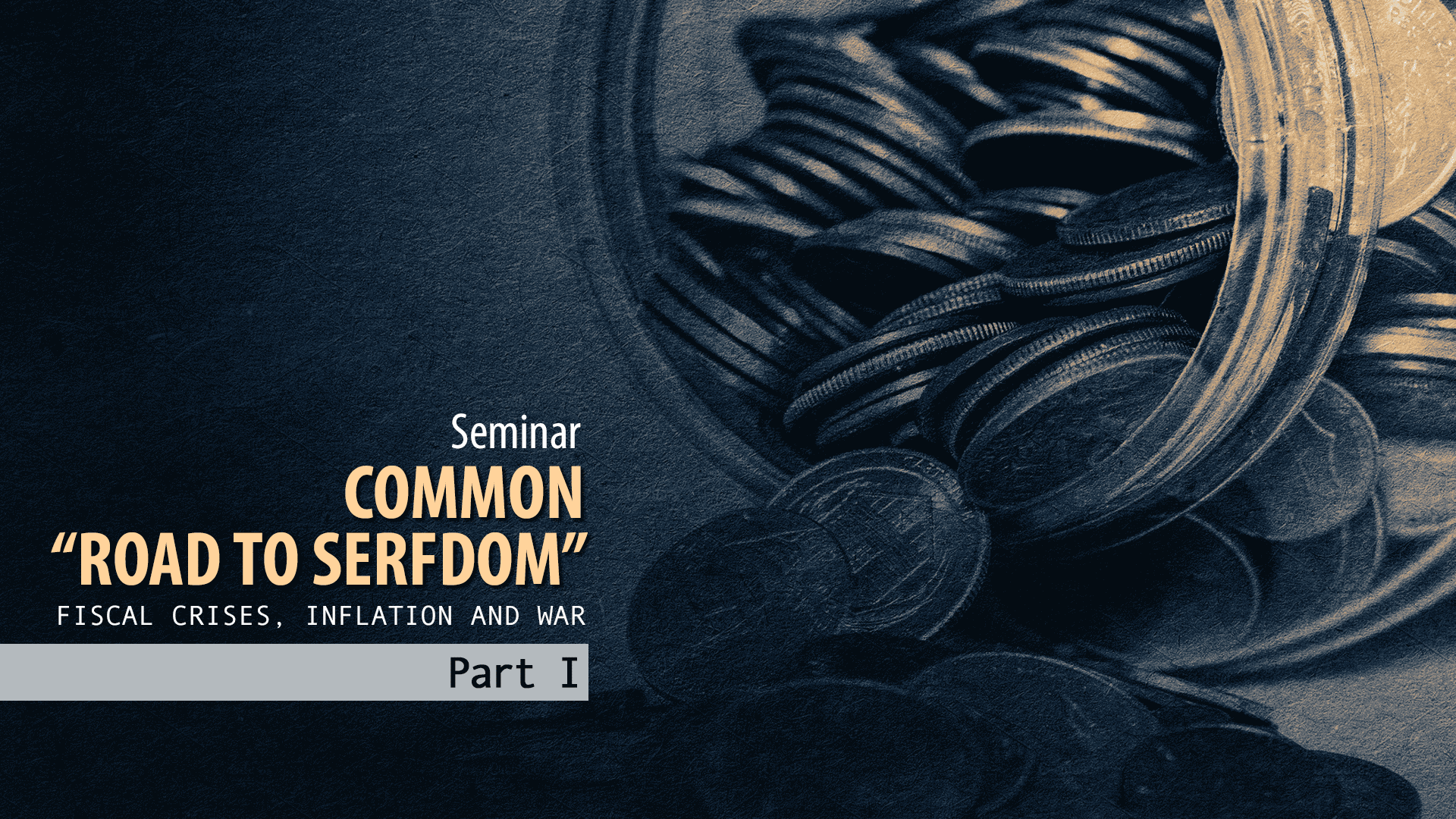 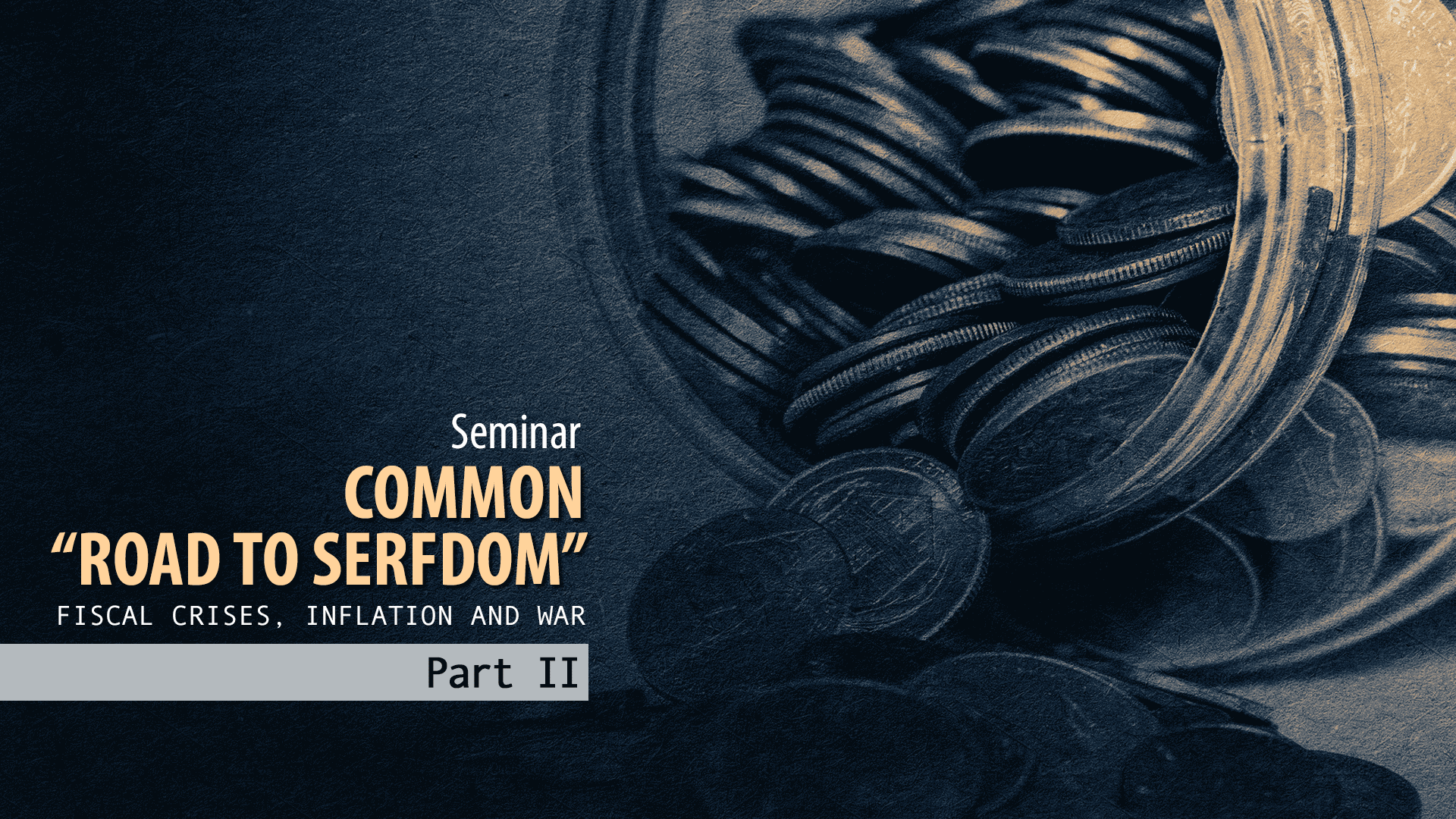 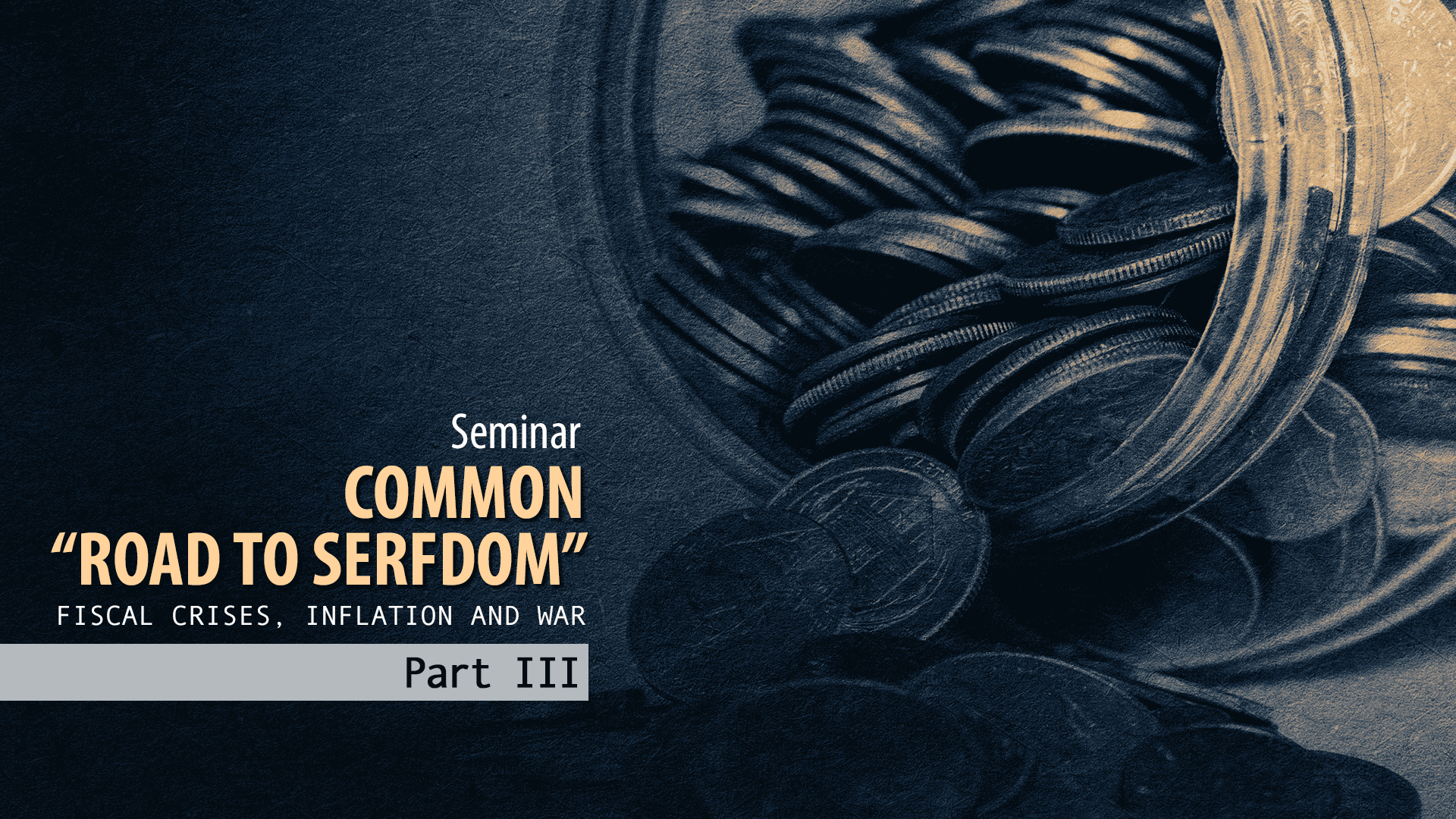 The professor Anna Ebeling analyzes the French Revolution, its causes and the consequences found in modern-day policies and economy. According to Ebeling, the French Revolution is an absolute perfect example of mercantilism, which is a economic system where the Government regulates the market with a set of restrictions that controls exports, imports and production itself.

These decrees set fixed prices and fixed wages, which were imposed by the French monarchy and caused chronic famine and mass death. Taxes went up, and between 1730-1780, prices grew 65% while wages grew 22%.

They decided who can be allowed to work and in what branch of industry. They decided what things, what shape, what material should be allowed to be produce, what forms should be given to products. It was as set of rules for home production and exports. Here’s where it starts the road to serfdom”.

During the American Revolution, some soldiers were inspired by the ideas of Enlightenment and philosophers like Adam Smith. This was the only group of people who wanted a Capitalism Republic.

Government can’t make money. It can only create money by borrowing, printing, or taxing.”

French went into a fiscal crisis due to the increasing national debt the Government was creating. Just in 1789, the Government itself spent half of the anual revenues just to pay the interests of their debts. With the French Revolution, a new commodity was introduced, the Assignat, which reached a hyperinflation and caused people to exchange with food, rather than money.

When government attempts to regulate everything, all is lost.”

Finally, in 1795, the liberty in property, production and industry was given back to the citizens. Ebeling concludes the sesion by mentioning the impact this revolution had, like creating confusion between liberty and democracy. Also, she mentions that the French Revolution ideas inspired Lenin, Marx and socialists movements and that these ideas are coming back with the name of democratic socialism.

Learn more about the French Revolution and its consequences back in the XVIII century and in the present-day. 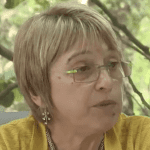 Business Day 2019: Envisioning the Companies of the Future