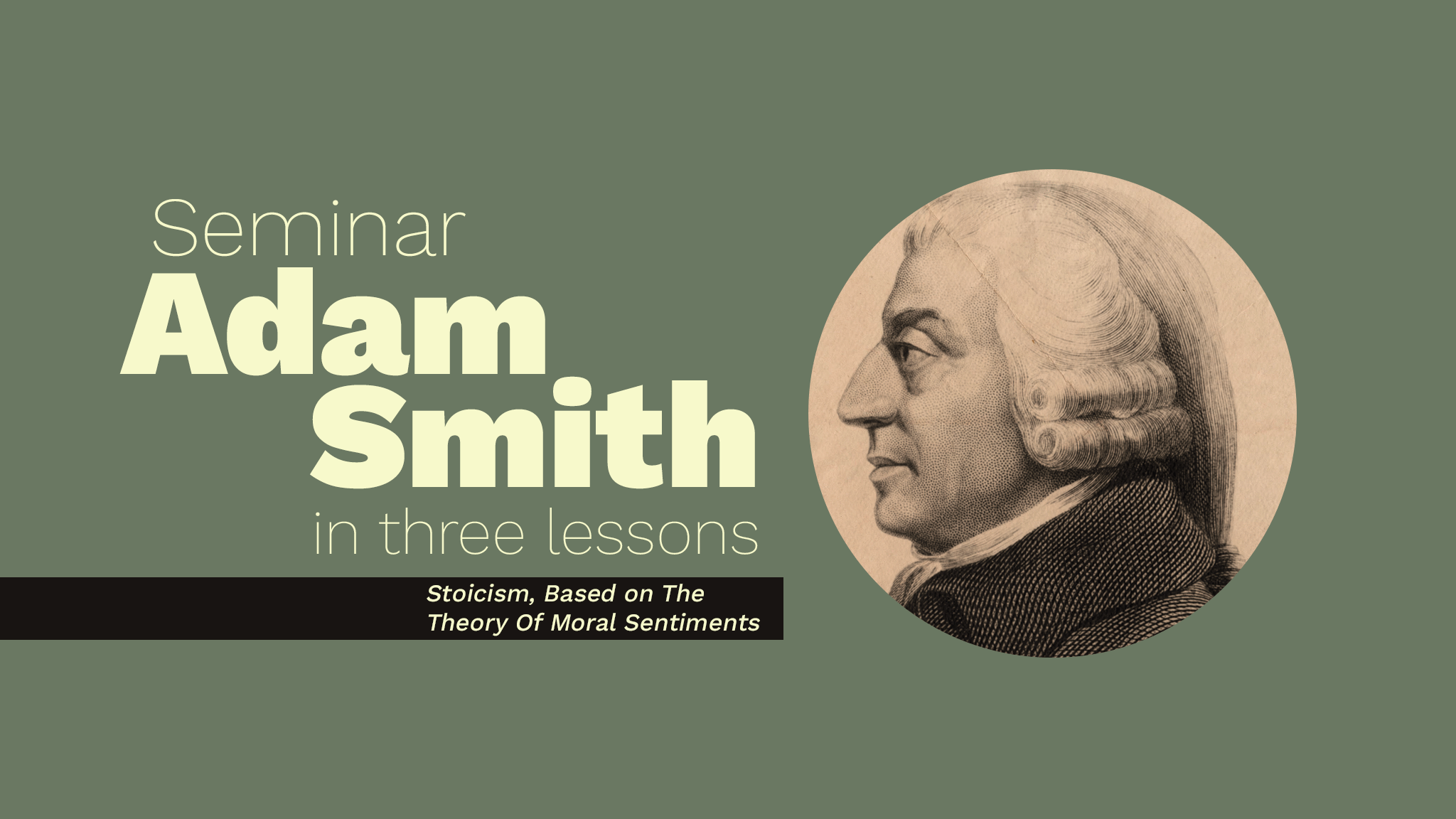 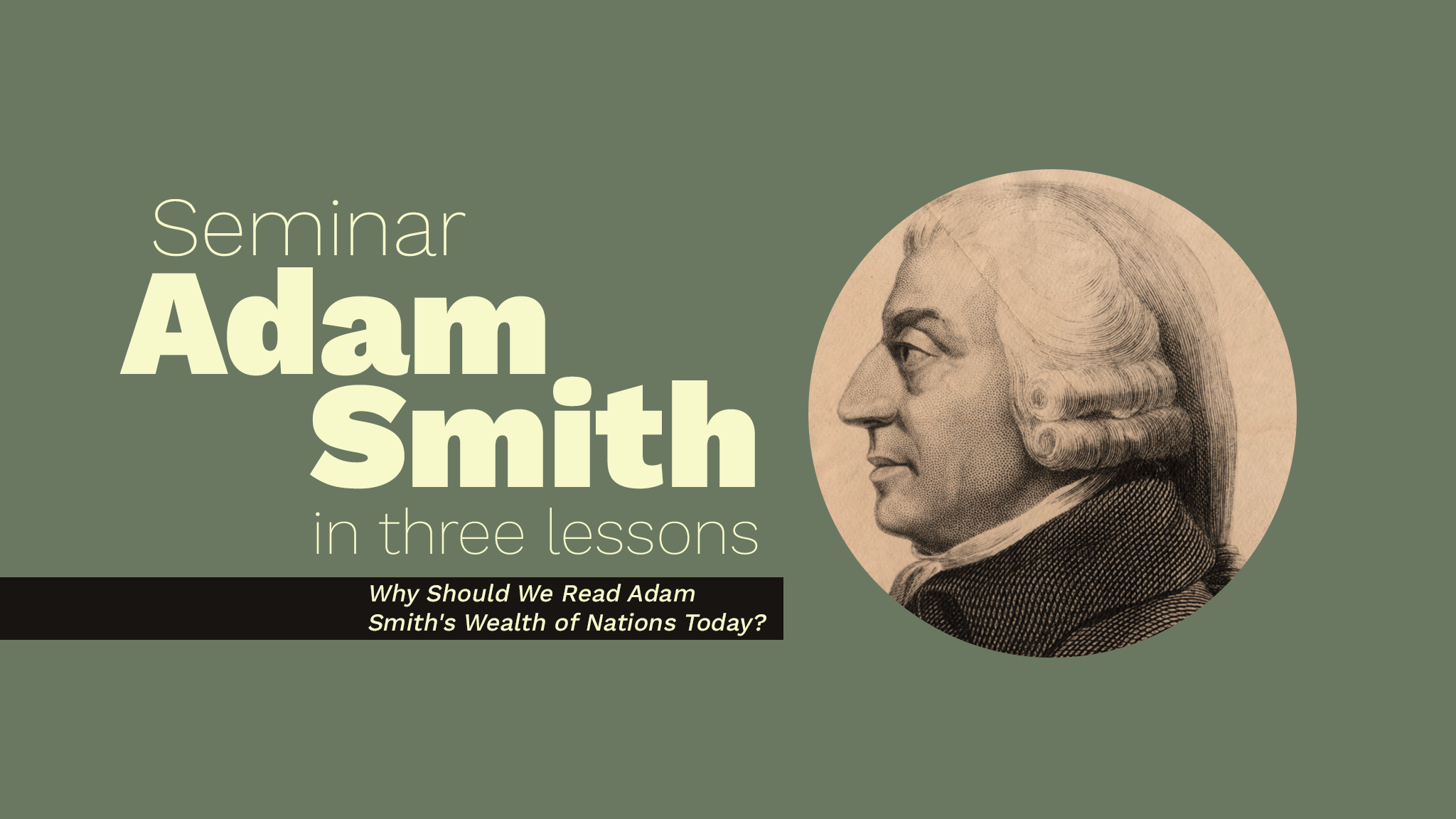 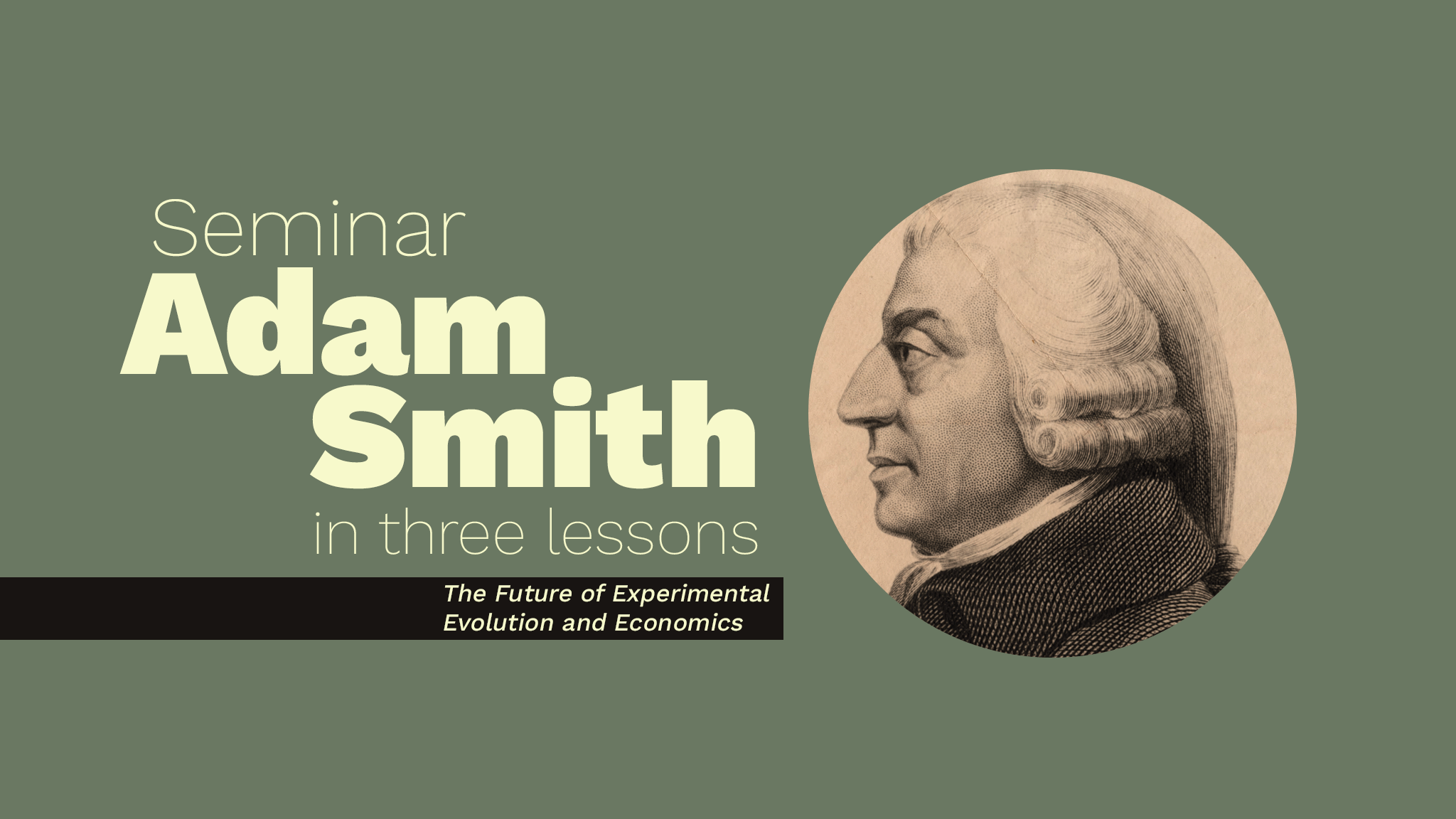 Maria Pia Paganelli, a master in economics, presents the reasons why we should read Adam Smith’s book The Wealth of Nations in the present time, even though the book is more than two hundred years old.

The professor brings out the policy prescription that annulates the book because of its historical background and describes the differences between Smith’s time and the present. She also mentions the obsolete economic analysis and the not determined ideological position that the text has because of his liberal policies, that contradicted with the anti-capitalist attacks.

She describes ways in which we could see The Wealth of Nations, such as a bible or as a classic that offers discoveries every time we read it. Then emphasizes the importance of the questions that the book offers, interrogations that we still have, and which answer would change with the passing of the years.

Maria Paganelli shares an example of a street artist she meets and how he was aware of a system that doesn’t function and is unjust, even though he doesn’t have economic education, such as Smith proposes. With this, she indicates how general are the nature of Smith’s ideas and interrogations.

The priority is justice and then also happens to be efficient, but the system of natural liberty is a just system and that’s what matters; the efficiency of it is only a side effect.”

To conclude, Paganelli mentions the last reason that Smith offers in his book that can be used today and, it's related to politics and economics.