Stern talks about the situation today of sociology, and shows how Marxist sociology, critical theory and public sociology are well represented in academic digital sources, in comparison to liberal tradition of sociology, that in her opinion is forgotten because there is not enough information available.

Herbert Spencer on one side, wrote three volumes of the Principles of Sociology (1874 - 75) and also The Man versus the State (1884), explains Charlotta. He wrote about sociology as an evolutionary process and contrasted it to industrial society. Harriet Martineau in her books explained why slavery is unsustainable and spells out a classic case against government regulation as a threat to rule of law. Finally she talks about William Graham Sumner who wrote A Study of the Sociological Importance of Usages, Manners, Customs, Mores and Morals (1906).

One idea that I think is worth re exploring is evolutionary thinking; we should go back to Spencer and Sumner and study what they were thinking when they were talking about societies evolving”.

Charlotta then talks about Shils’ concept of civility, Adam Smith’s Social Distance Theory of Sympathy, individualism and social cohesion and social instincts of human kind. Finally concludes that all liberal sociologists were defenders of individualism and they would study virtues, tradition and culture. Also describes some of the benefits of classical liberalism. 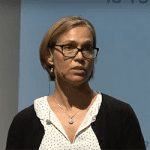 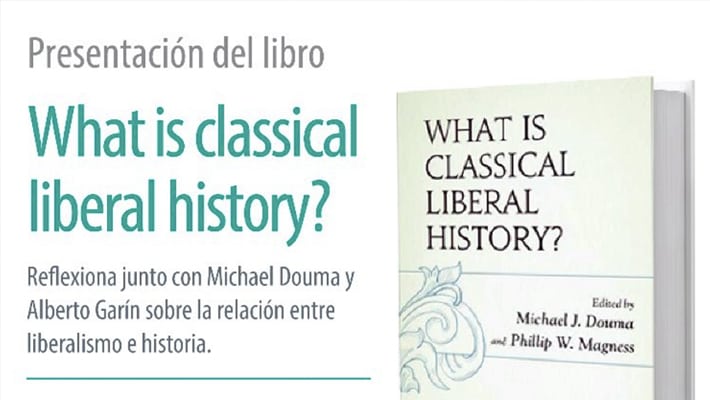 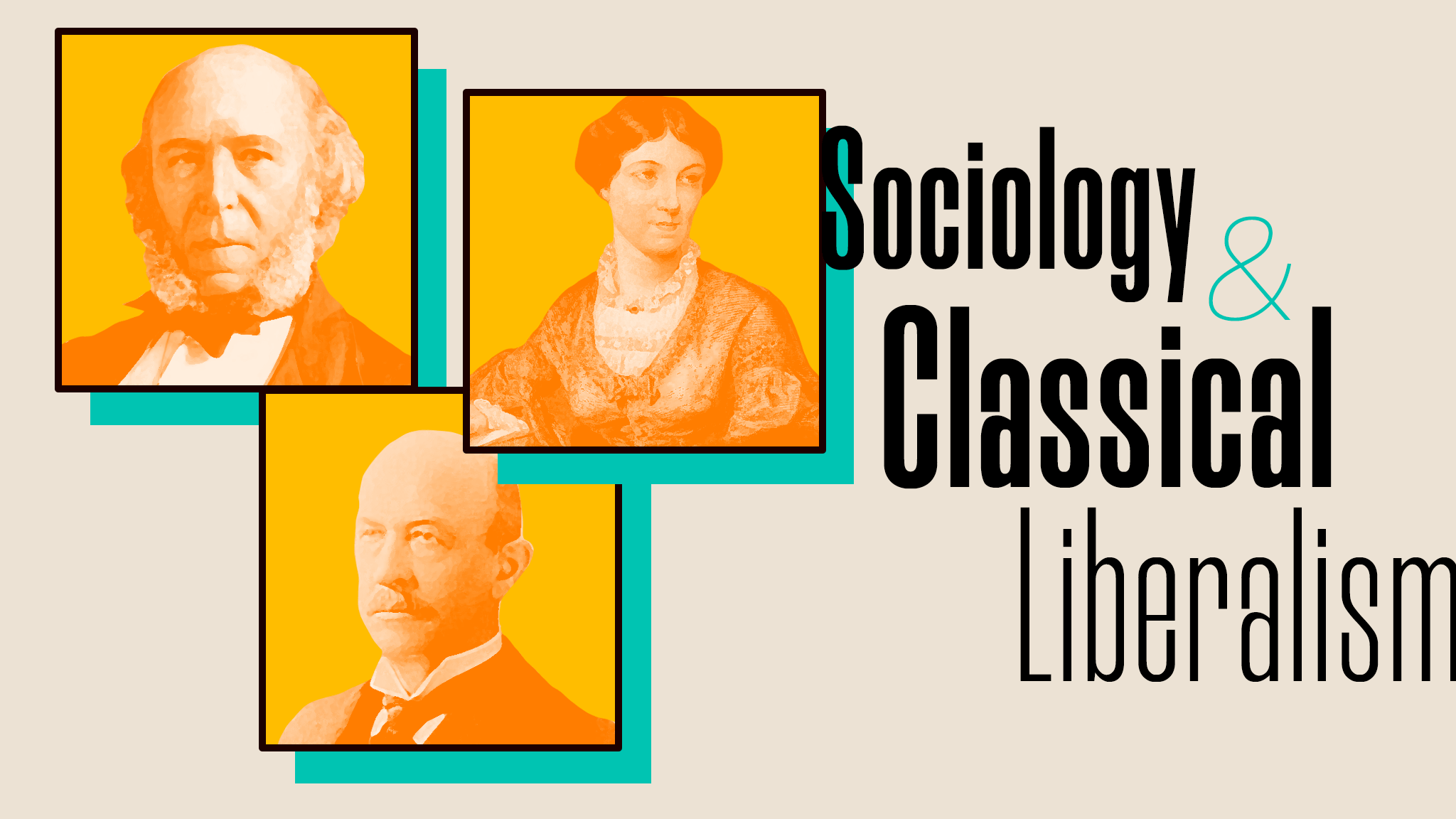 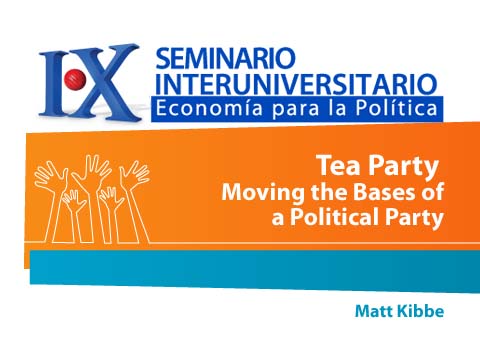 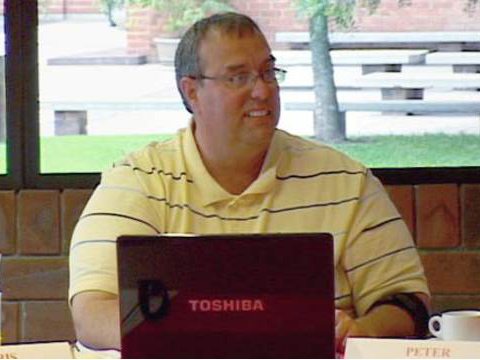 Where Did Economics Go Wrong? Modern Economics as a Flight from Reality 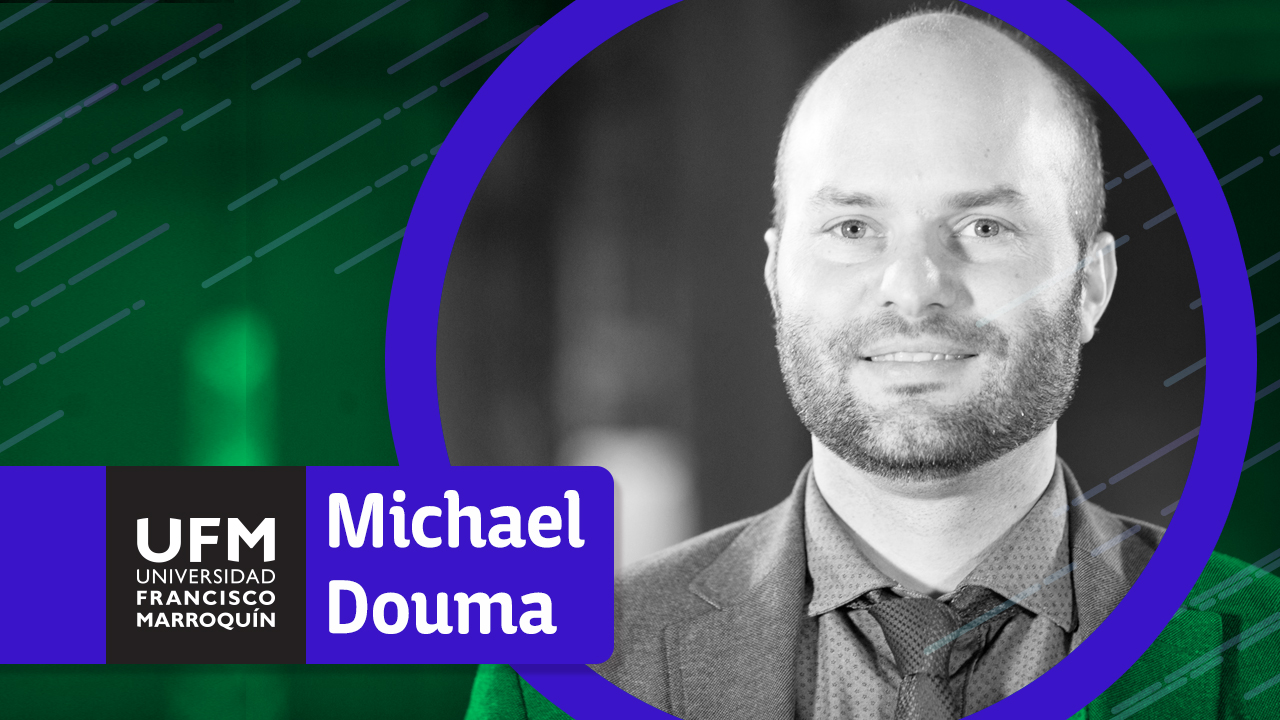 Why Does Classical Liberal History Matter?