Can One Be Held Morally Responsible for Unintentional Lapses?

Inspired by his readings of Saint Augustine, Richard Kamber discusses whether individuals can be held accountable for failing to fulfill moral obligations due to unintentional lapses in memory, attention, or ingenuity. He defines these lapses as involuntary faults that must be committed without intention, without option to act otherwise, and never as a result of negligence, imprudence, or previous intended acts.

Kamber presents principles from numerous thinkers, whose composite philosophical perspectives suggest that individuals cannot be held responsible for these errors. David Hume states that men cannot be blamed for unintentional actions, while Donald Davidson affirms that for something to be considered an action, it must be intentional. Harry Frankfurt introduces the Principle of Alternate Possibilities, which holds that, if a person could not have done otherwise, he/she is not morally responsible. Peter van Inwagen, John Martin Fischer, and Mark Ravizza agree that this principle doesn’t hold in all cases, but does hold in certain subsets of cases.

Through a method of experimental philosophy, Kamber seeks to disprove this consensus. By surveying people’s intuitions on cases of moral accountability, he shows that a significant percentage agrees that individuals are at least somewhat responsible. Kamber concludes that none of the past philosophical principles succeed in tracking people’s intuitions regarding cases of this kind.

Richard Kamber is founding member of the Advisory Board of the… 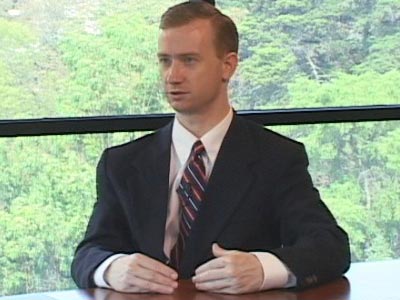 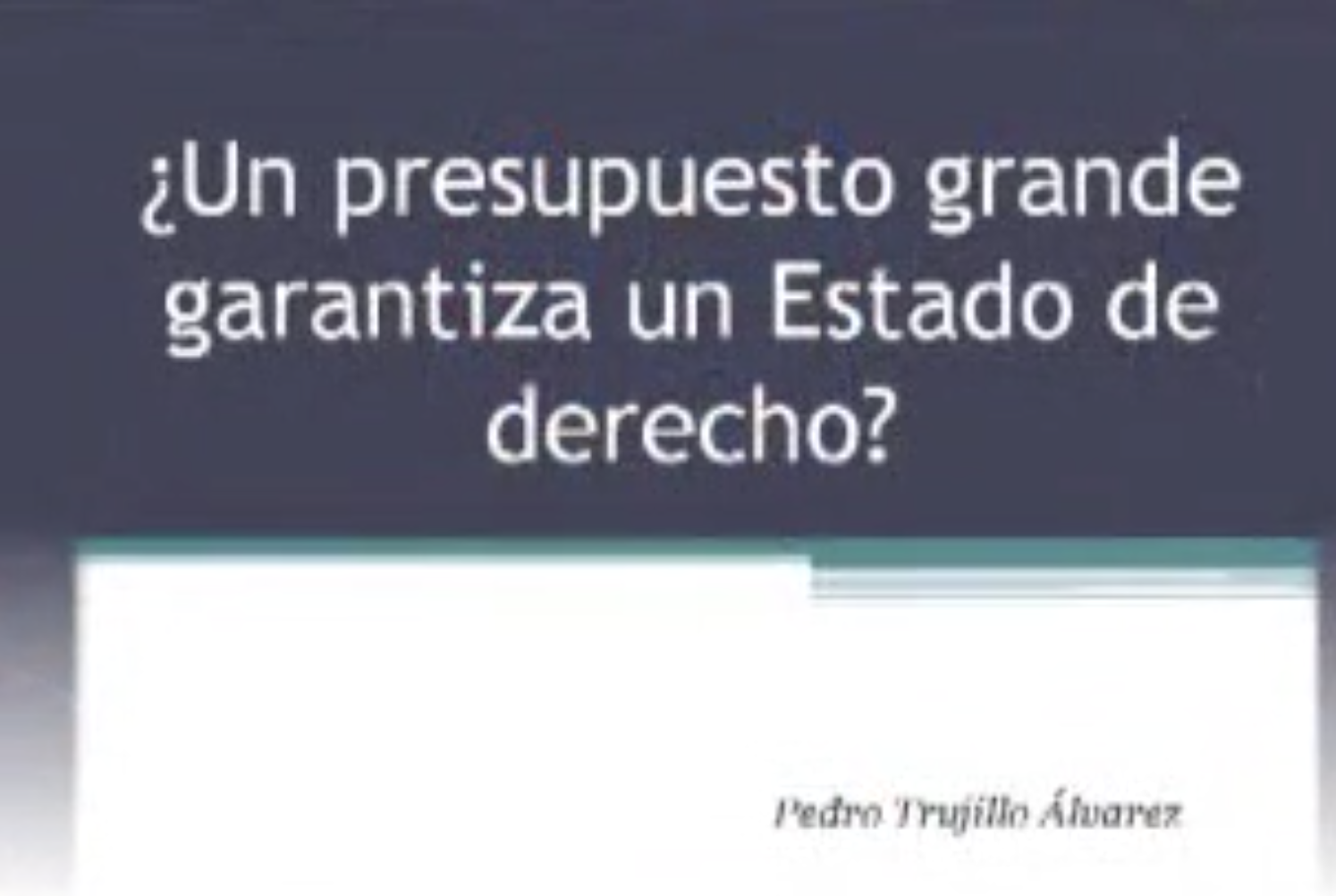 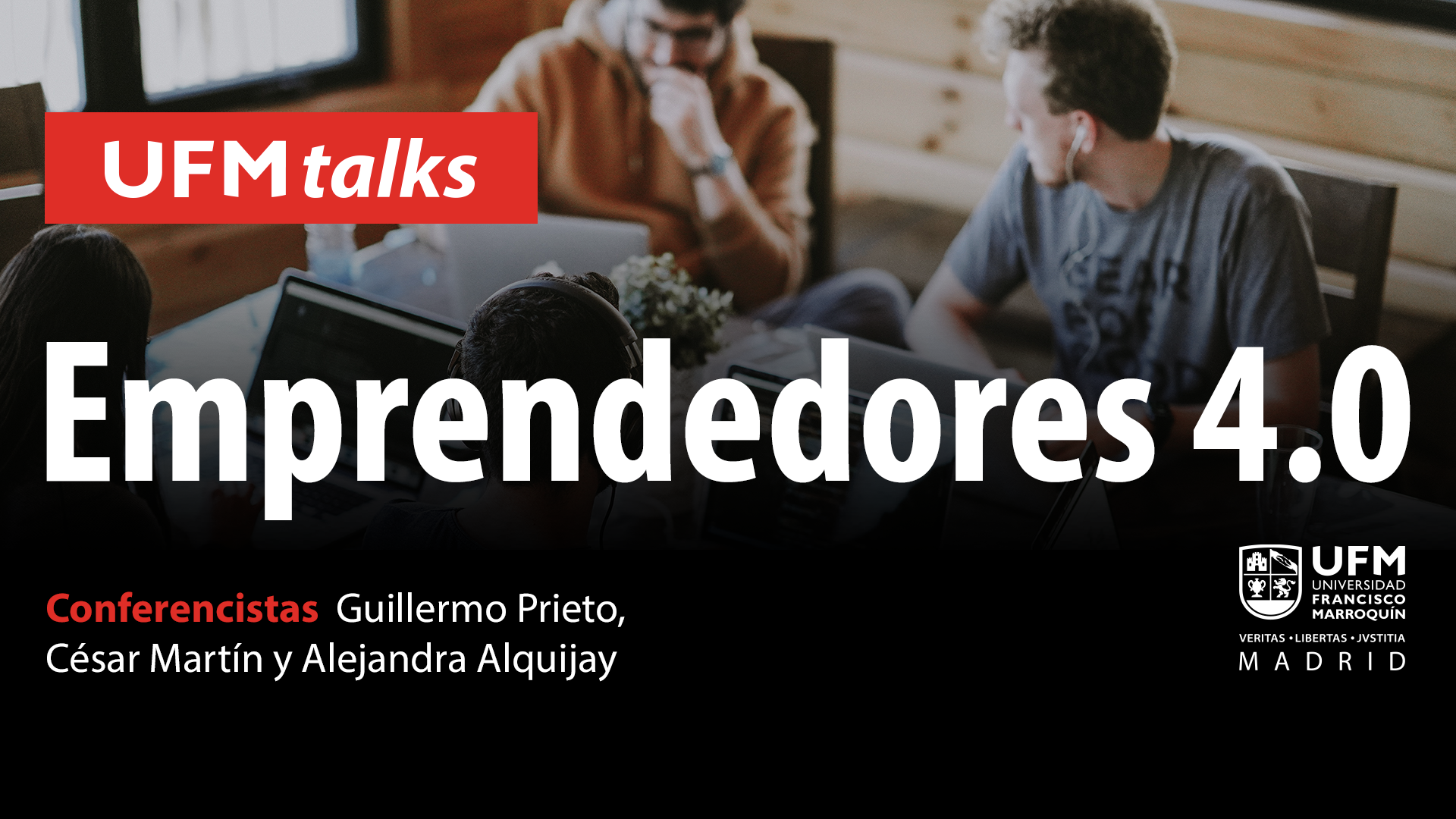 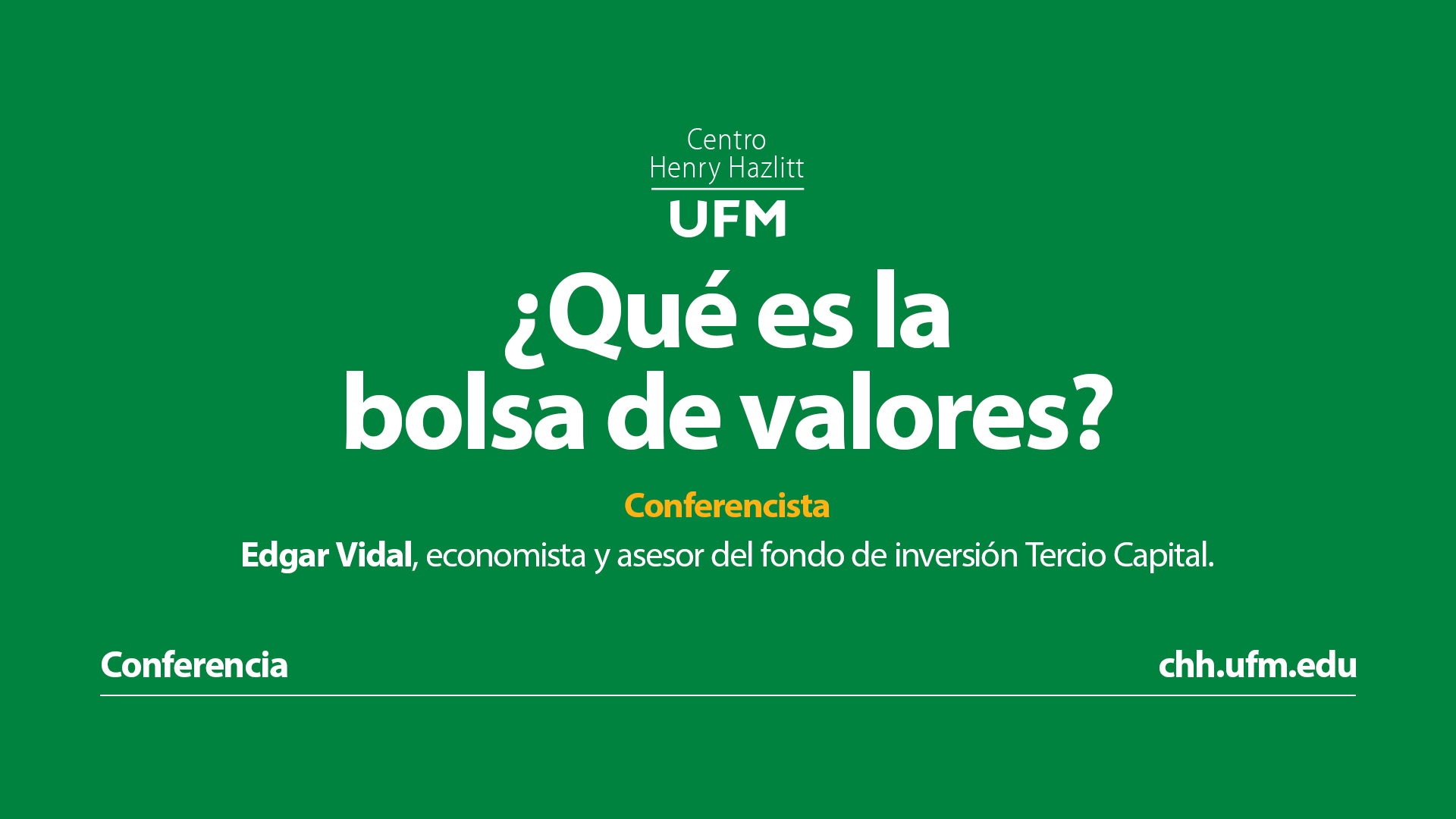 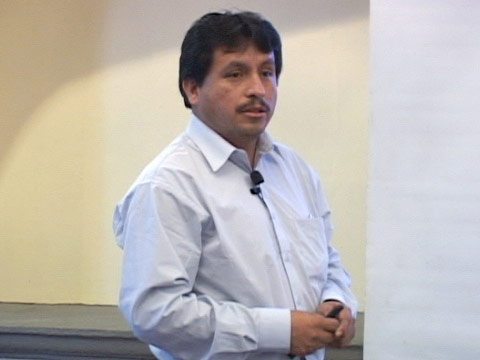