Jeff Bennett visited Universidad Francisco Marroquín to share his experience as a researcher and advisor on Environmental Choice Modelling in action, a technique to understand better the demand of communities regarding environmental goods as well as services, and include them in the way policies are made.

Bennett presents ideas on how it works and illustrate with case studies examples on how this method is used. Begins saying it's applied in a wide variety of projects and is a way to keep track of government activity to make sure it is genuinely to the benefit of society, but also to estimate values for benefit-cost analysis (BCA) where there are no markets.

What choice modelling does is try to estimate values in monetary terms.”

This technique according to Jeff, involves responding a survey in which participants choose between different future environmental scenarios, to know about their preferences; choices made demonstrates trade-offs among different attributes, enabling the analysis of the type of environmental improvement they would be willing to accept. Later, talks about the policy significance of choice modeling and, to provide a broader perspective on the subject, he presents four applications of this technique in diverse contexts:

Jeff details the multidisciplinary effort that the river system in Sidney required, the current situation of the river at that moment, some scenarios that could be built according to the conditions, and also explains the survey that 1,300 people from Sydney filled and discussed concerning ways they avoid bias in the results. Later goes into the coal mining project in the Hunter Valley.

On balance, the department believes that the project’s benefits would outweigh its residual impacts”.

Afterward, Jeff conveys on the final two projects, its context, the surveys they conducted, questions, attributes, choice sets, and its policy outcomes as well as the results. Don’t miss Bennett’s explanation of these exciting projects that illustrate the importance of listening communities to develop environmental projects. 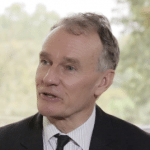 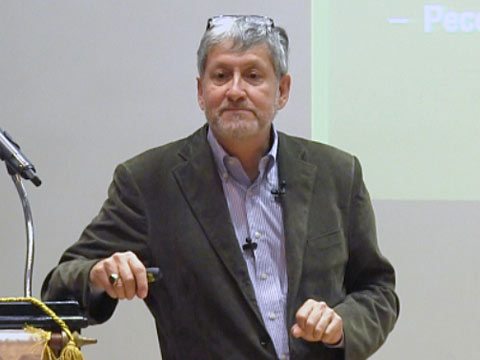 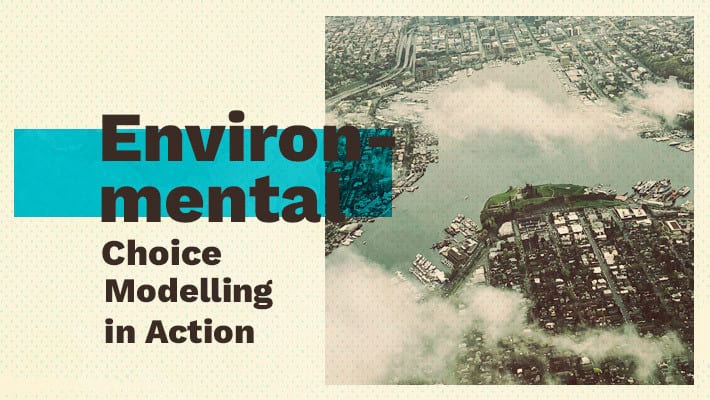 Marketing the Impossible: How We Made Professors Cool

What Can Guatemala Learn From the War in Ukraine?