"Bitcoin is a form of digital currency, created and held electronically. No one controls it. Bitcoins aren't printed, like dollars or euros – they're produced by people, and increasingly businesses, running computers all around the world, using software that solves mathematical problems." [1]

Tuur Demeester shares a brief description of what is bitcoin as a currency and as a payment network; he explains how it works and talks about other alternative cryptocurrencies created in the market. As well he presents a video of an interview to Milton Friedman in 1999, where he predicts that in the future there will be "a reliable e-cash where people can transfer money without A knowing B and vice versa."

He goes on by explaining that many people believe this currency is going to die, as there have been some events that lead to a price decline and fear that the system can be hacked at any time, and shares the example of the bitcoin exchange Mt. Gox that lost thousands of bitcoins and declared bankruptcy in 2014. [2] However, Demeester explains, even though these negative events, there are still new investors in bitcoin including Wall Street.

Finally, he talks about how bitcoin is going to the mainstream by becoming physical as there are producers that created already bitcoin ATMs and explains other products for safe storage for bitcoins and comments on the positive aspects of bitcoin and what can be expected on the future.

Tuur Demeester is an early investor and advocate of Bitcoin. He… 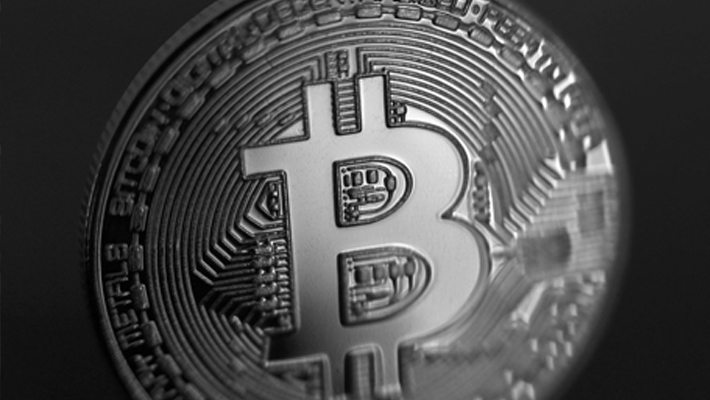 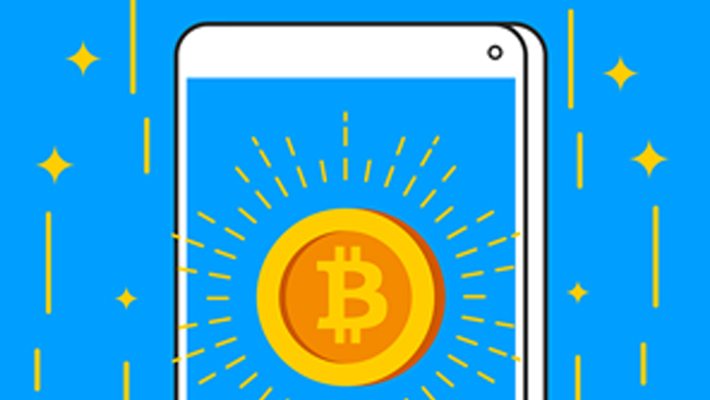 Bitcoin: The Future of Money 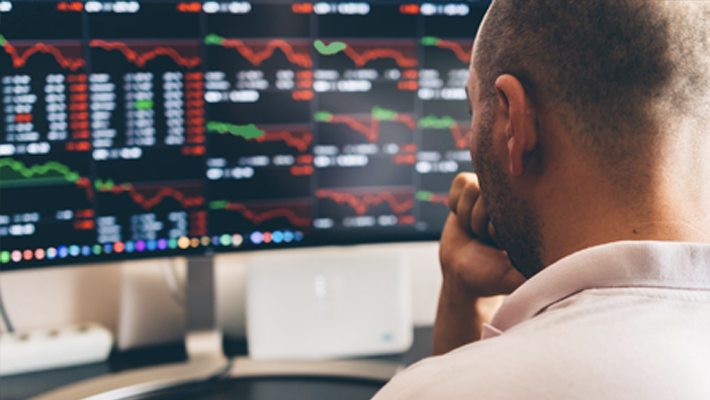 7 Lessons I Learned about Investing in Bitcoin 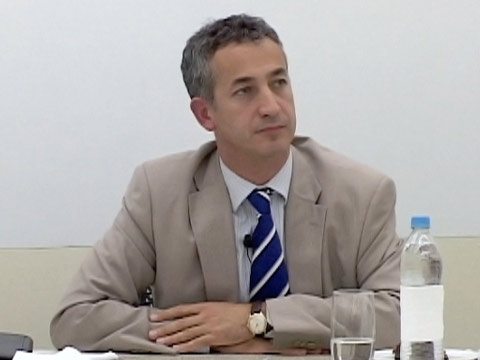 Manuel F. Ayau: Today Is Not the End, but the Beginning

The Moral Foundations of Liberty