Some 73 years ago Friedrich Hayek wrote a devastating critique of the intellectual affinity for socialism that was emerging from the universities of his time, with those words Phillip W. Magness started the inaugural lecture of 2022 at Francisco Marroquín University. Magness is Senior Research Faculty and Interim Research and Education Director at the American Institute for Economic Research. Then he continued, citing Hayek:

Socialism has never and nowhere been at first a working-class movement… It is a construction of theorists, deriving from certain tendencies of abstract thought with which for a long time only the intellectual were familiar; and it required long efforts by the intellectuals before the working classes could be persuaded to adopt it as their program.” - Friedrich Hayek

With that in mind, Magness mentions that those words are still valid, since intellectuals continue to be captivated by socialism and questions how is it possible that, 30 years after the fall of the Union of Soviet Socialists Republics (USSR), a totalitarian regime continues to be so celebrated in the present? How is it possible that a figure like Karl Marx continues to be so relevant today?

Under these questions, Magness takes a historical tour where he demonstrates how Karl Marx was rejected by the intellectual circle of his time, which branded his work as obsolete. By 1883, the year of his death, intellectuals such as Carl Menger and Stanley Jevons had proposed the Theory of Subjective Value, demonstrating that Marxist theory did not apply to those times. Now, despite being obsolete, Marxism has been resilient, Magness mentions, and it is largely due to the fact that the academy, as it has aligned itself with the far-left, has kept it current. This is how the influence of Marx has spread to different disciplines such as culture, arts, politics, history, sociology and architecture, among others. However, the question remains: how did Marx go mainstream? To which Magness replies: the Russian Revolution in 1917.

He attempts to answer this question based on the Synthetic Control Method, an advanced econometric technique that uses computer algorithms to cast counter factual events, events that never happened versus the data that we do have. Under this method, and also using Google Ngram (a search engine that charts word frequencies from a large corpus of books and thereby allows for the examination of cultural change as it is reflected in books), Magness compiled 227 authors and, taking as a starting point reference the year 1917, he asks: what would have happened if the Bolshevik Revolution had failed? Would Marx have the mainstream presence he has today?

Through this method, it is shown that the number and frequency of citations of Marx's work grows in an unexpected way, compared to other thinkers of his time. The propaganda apparatus of the USSR was dedicated to translating and spreading Marxist ideas in universities around the world, and as the Soviet sphere of influence grew, so did Marx's influence in the world. Similarly, the Soviet Union built a cult of personality towards Marx, erecting statues and making pilgrimages to his tomb in London, and the authors of the revolution compared themselves to him, seeking legitimacy.

I can say that the peculiar events of 1917 were what brought the world's attention to the works of Marx, not on their own merits, but because of their political consequences, and as they gained that attention, they spread.” - Phillip W. Magness

This influence has had a huge impact in the world we live in. In that regard, Magness mentions that it is important to understand the pattern followed by states that become socialist: first, intellectuals align themselves with the State and proclaim that it is true socialism; then the State is plunged into chaos, poverty and genocide, it acts and sustains itself through violence, but collapses nonetheless; however, the defenders of the system appear with the famous saying: that was not true socialism and the cycle begins again. Magness emphasizes that we have seen this cycle emerge, despite the fall of the USSR, in regimes such as the Chinese, the Vietnamese, the Cuban and Venezuelan, who have declared themselves over and over again as the true heirs of Marx, only to become totalitarian states, plunging the population into despair.

Most of Marx’s socialist competitors, even though they subscribe to socialist economic doctrine, express a peaceful acquisition of power, not a revolutionary one that embraces violence. And yet Marx squeezed those other thinkers out of the socialist tradition and now has turned to squeezing non socialist thinkers out of the intellectual canon. Where does this leave us today? In an intellectual conundrum.” - Phillip W. Magness

In conclusion, Magness stated that the USSR gave Marx his mainstream stature today and that this leaves the intellectual circle at a crossroads, since his legacy has not been based on ideas, but on violence, suffering and poverty. 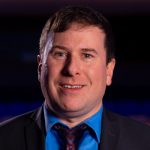 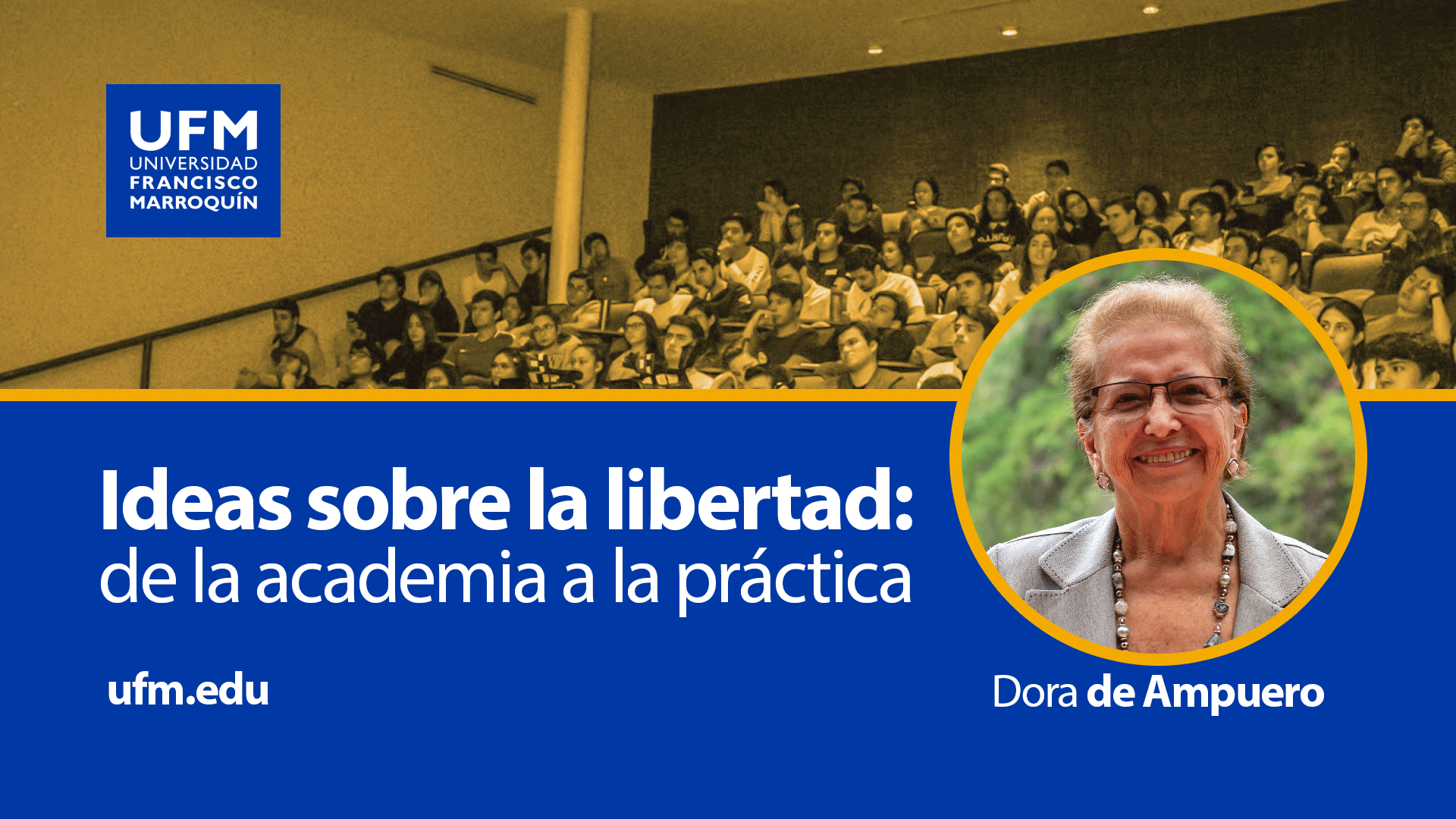 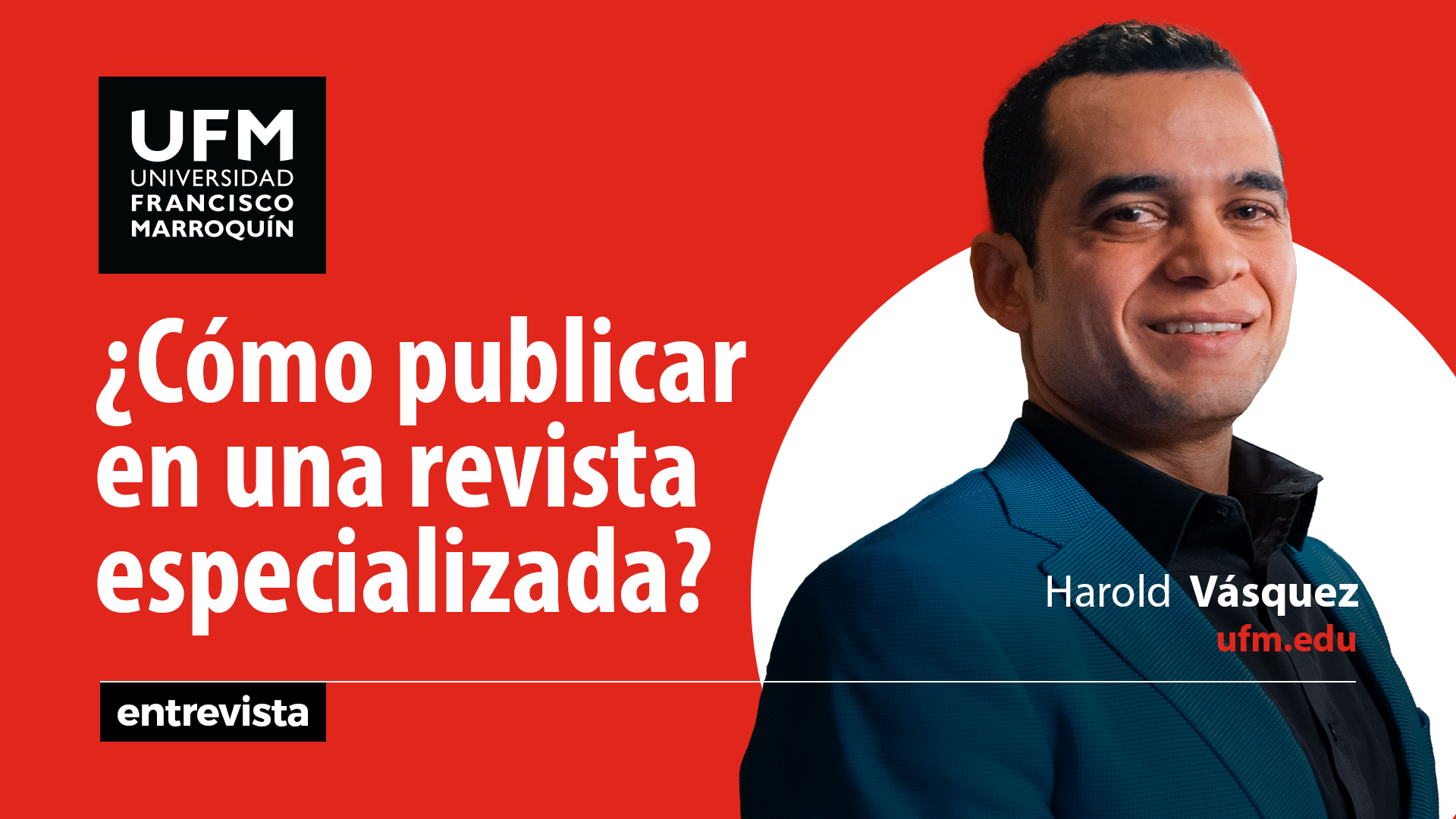 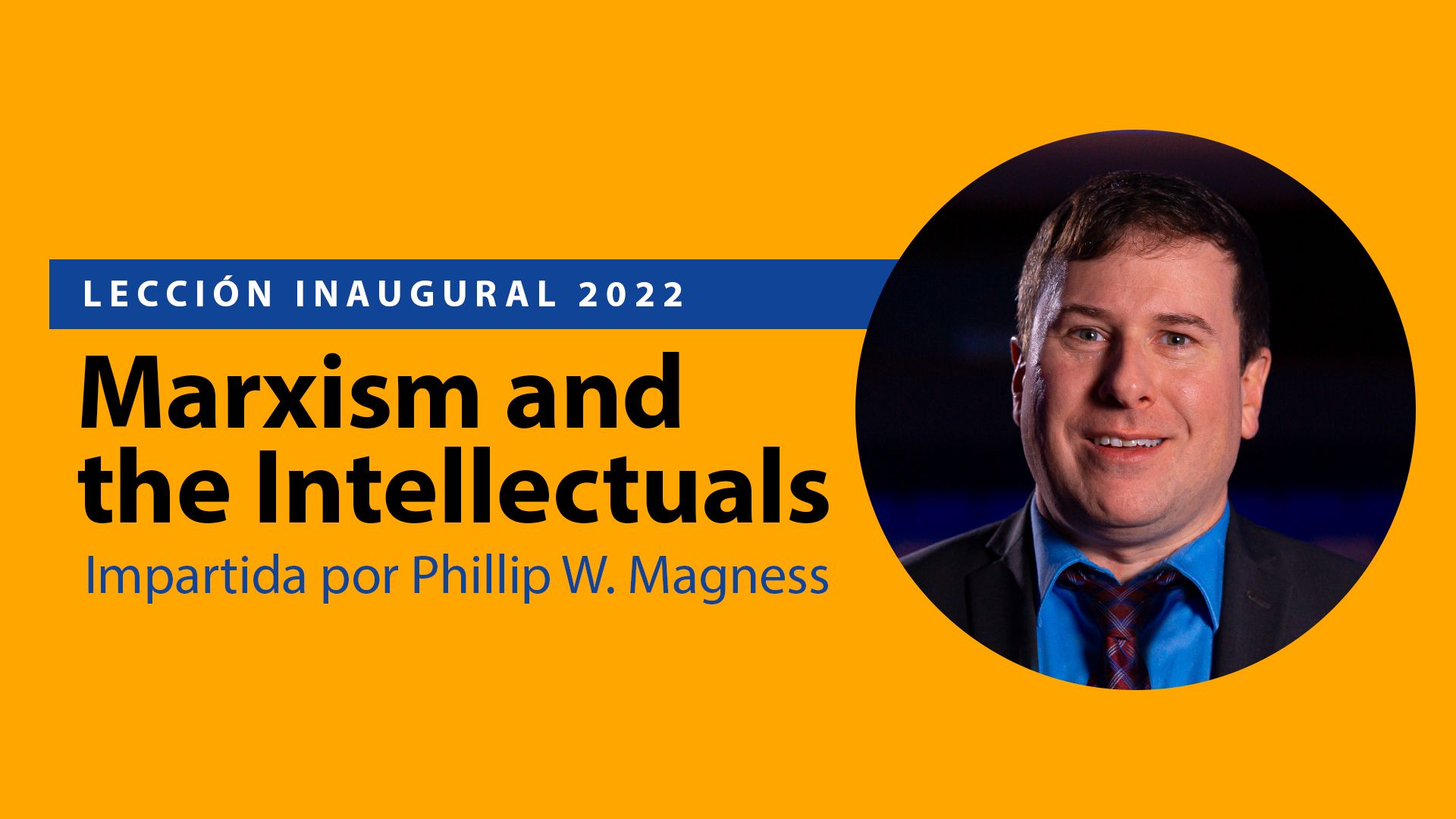 Josh Jones-Dilworth: Entrepreneurs are made not born