Progress: An Open-Ended Process of Dynamism

Virginia Postrel shares ideas with Isabel Moino on how to promote progress in society, based on her book The Future and It’s Enemies, where she describes it as an open-ended process of dynamism, in opposition to what she calls stasis, a controlled central planned society that some people defend as “the good society”, but that doesn’t really work.

Postrel explains the difference between dynamism and stasis, that’s basically a way of understanding our political, social and cultural spectrum. Her book focuses on dynamism, the decentralized perspective that proposes experimentation, feedback and competition to foster progress. She says that, as human beings we naturally come up with new ideas, which is a never ending sequence that some people critic because they believe there should be limits to growth, but Postrel explains what the real limits should be.

A lot of times the progress is much more in small steps, but it accumulates to something really big.”

Later Virginia talks about certain rules and attitudes in society what are necessary to foster an environment that encourages dynamism. She believes we have to cultivate these good practices as individuals and as society, to not stigmatize people who don’t succeed the first time.

You can’t have growth without change, and change has downsides as well as upsides”

Finally Virginia explains where does the resistance to change come from and how can we cope with it. Get inspired by the ideas of Virginia to promote progress in our society!

Now we recommend you: Can Entrepreneurs Change the World? 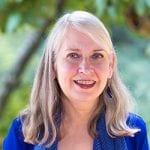 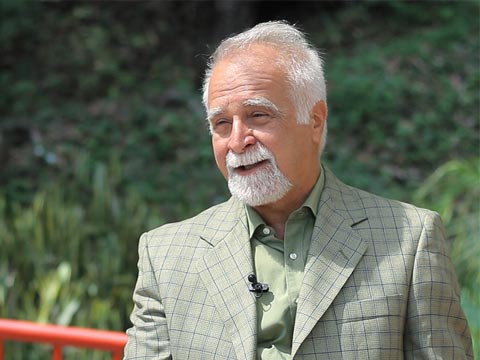 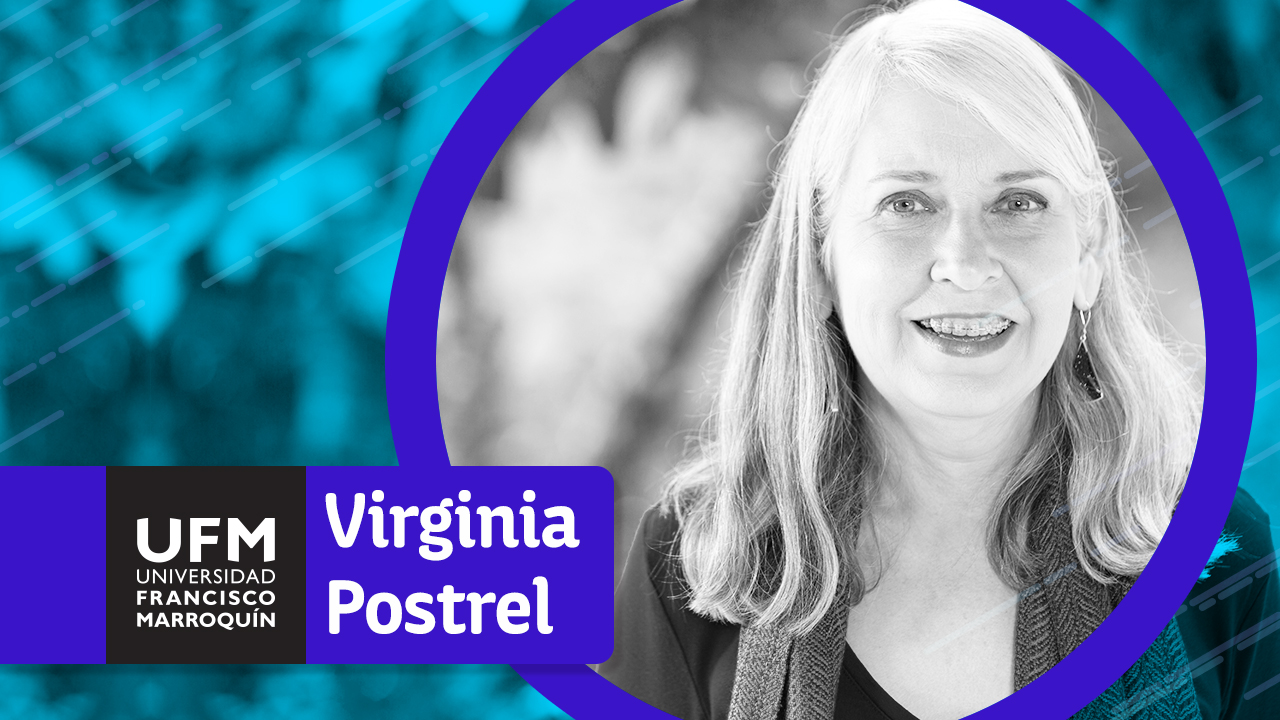 Progress: An Open-Ended Process of Dynamism 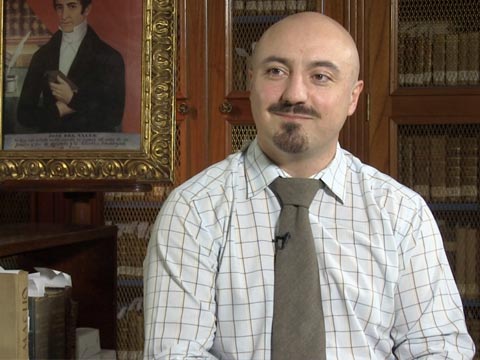 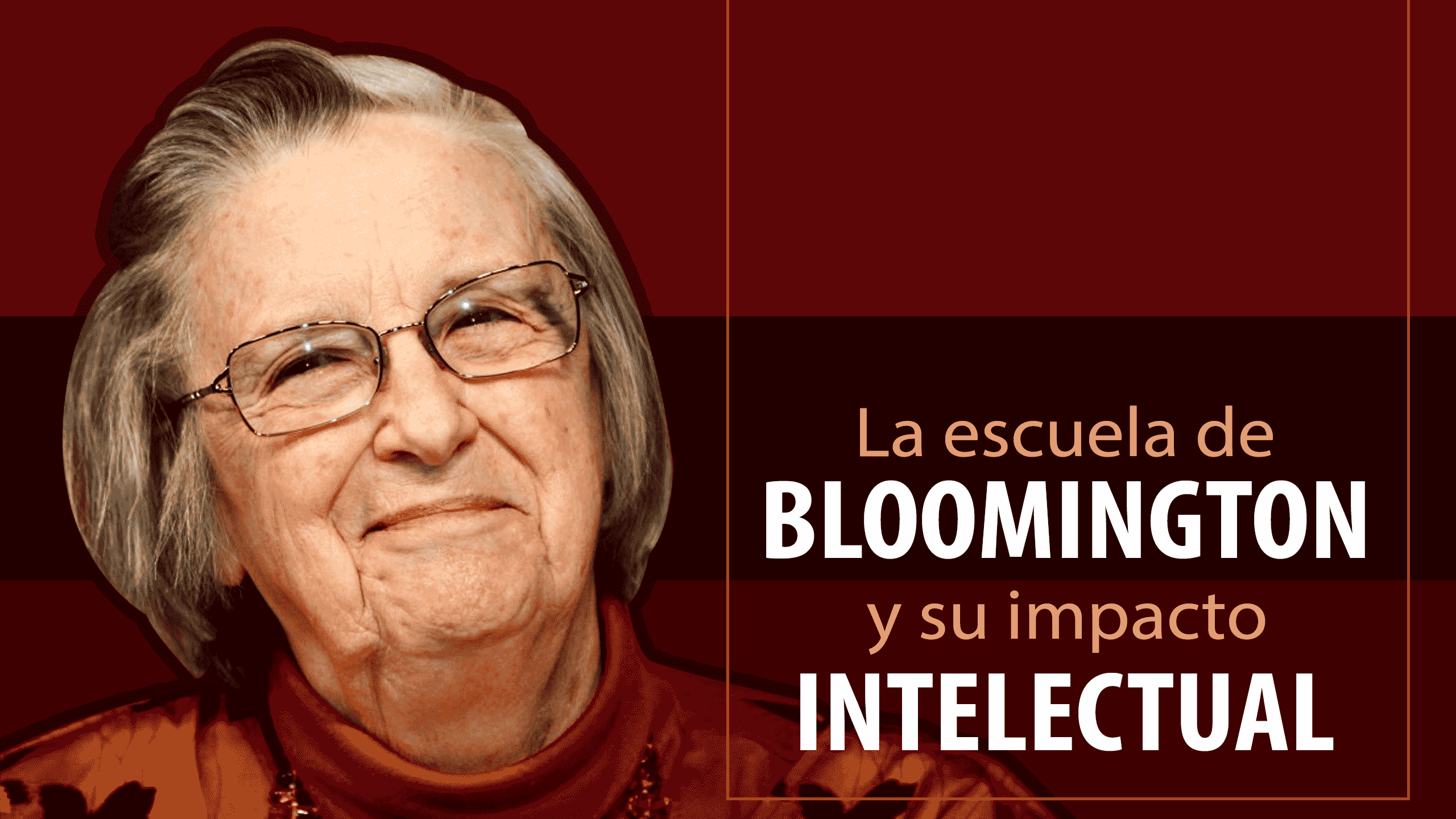 Interview with Rose and Milton Friedman