Samuel Gregg: Talking About Religion from the Perspective of Freedom

Samuel Gregg, the Director of Research at the Acton Institute, has a dialogue with Carroll Ríos about his ideas of freedom, religion and how religious liberty and economic freedom benefit societies by promoting human flourishing and reducing poverty.

Carroll asks Gregg if conscientious Christians must favor well-intentioned welfare programs, redistribution schemes or even radical socialism. Gregg says no; even though Christians have to be to be concerned about poverty, the goal depends upon empirical judgments about what works, what gets people out of poverty and what does not.

Gregg also comments on secularist societies that opts for social democratic policies and the high social costs it has, such as a high welfare dependency, high taxation, rigid labor markets and therefore people have no faith in the future.

They also talk about the causes of war, being one religious intolerance and secular societies, in particular communist regimes, which by definition are atheist and materialistic.

If you destroy religious liberty, you can destroy anything. Because if the government is capable of taking away people’s religious freedom, that’s which is the thing that people are most likely to fight for, there’s really nothing else that will stand in their way”.

Finally, Gregg comments on the legitimate individual autonomy which depends of the religion; and how the church just gives general principles but there’s room for individuals to make their prudential judgment. 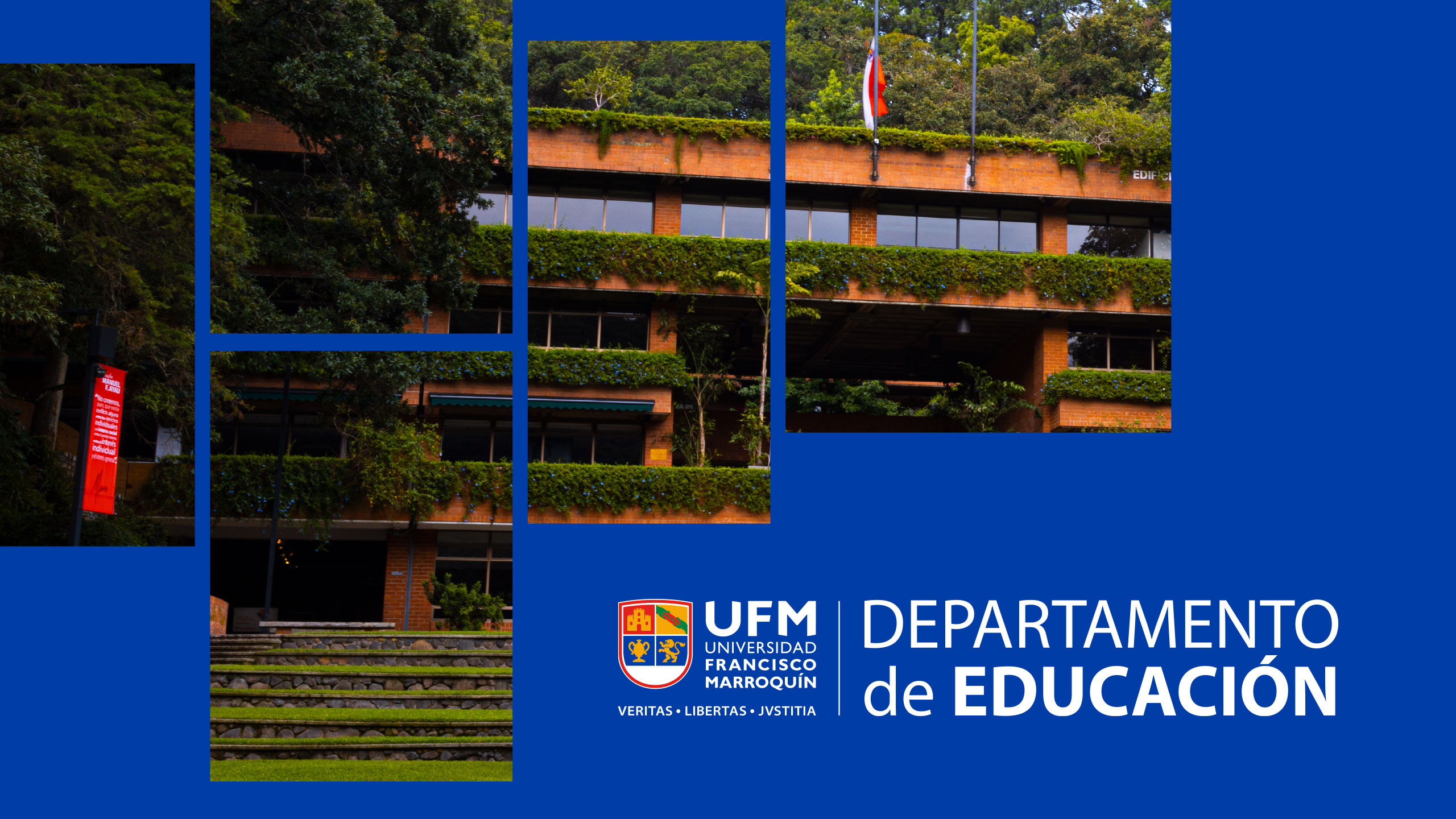 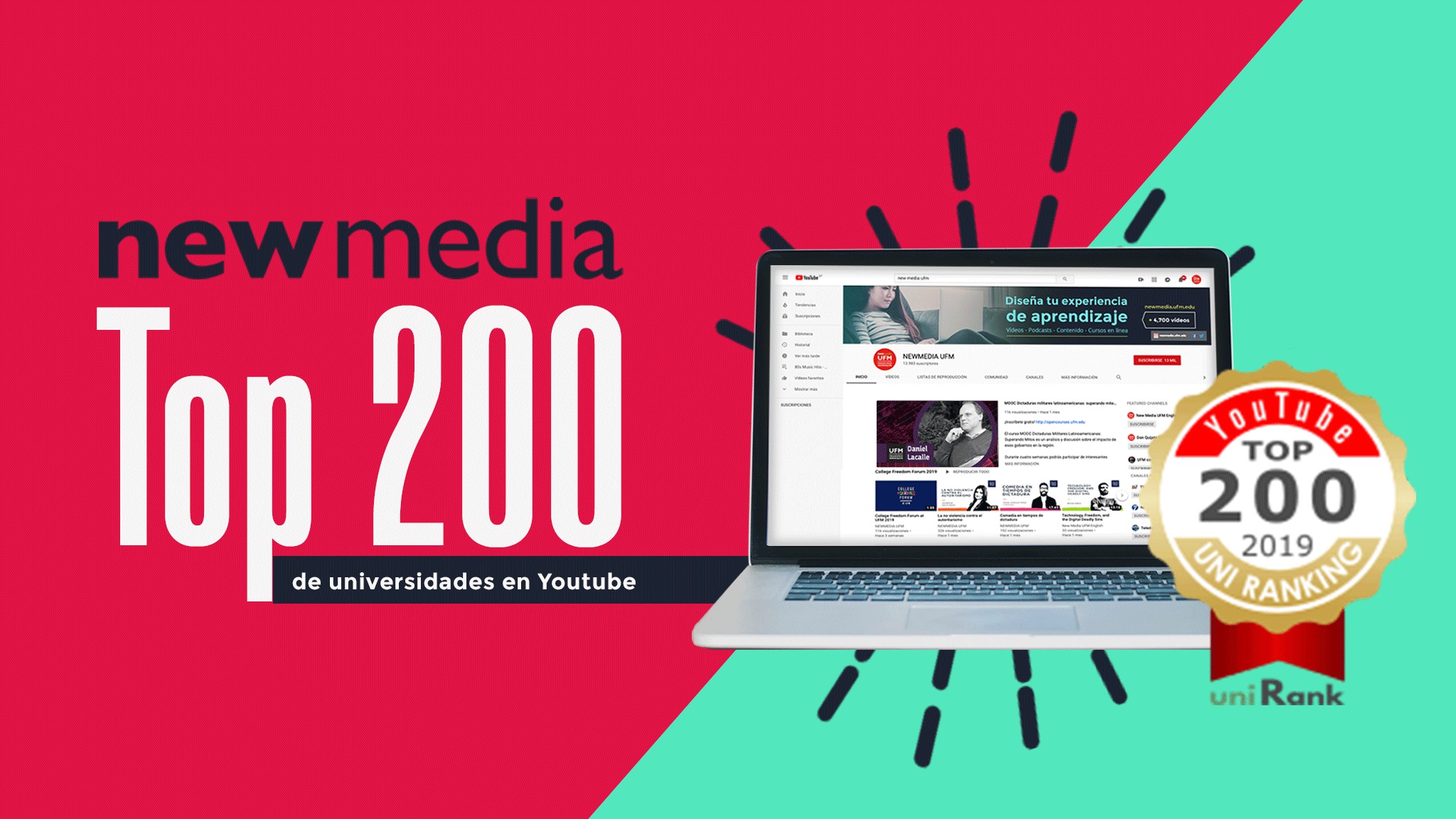 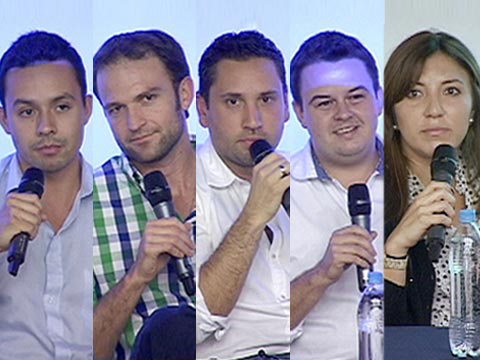 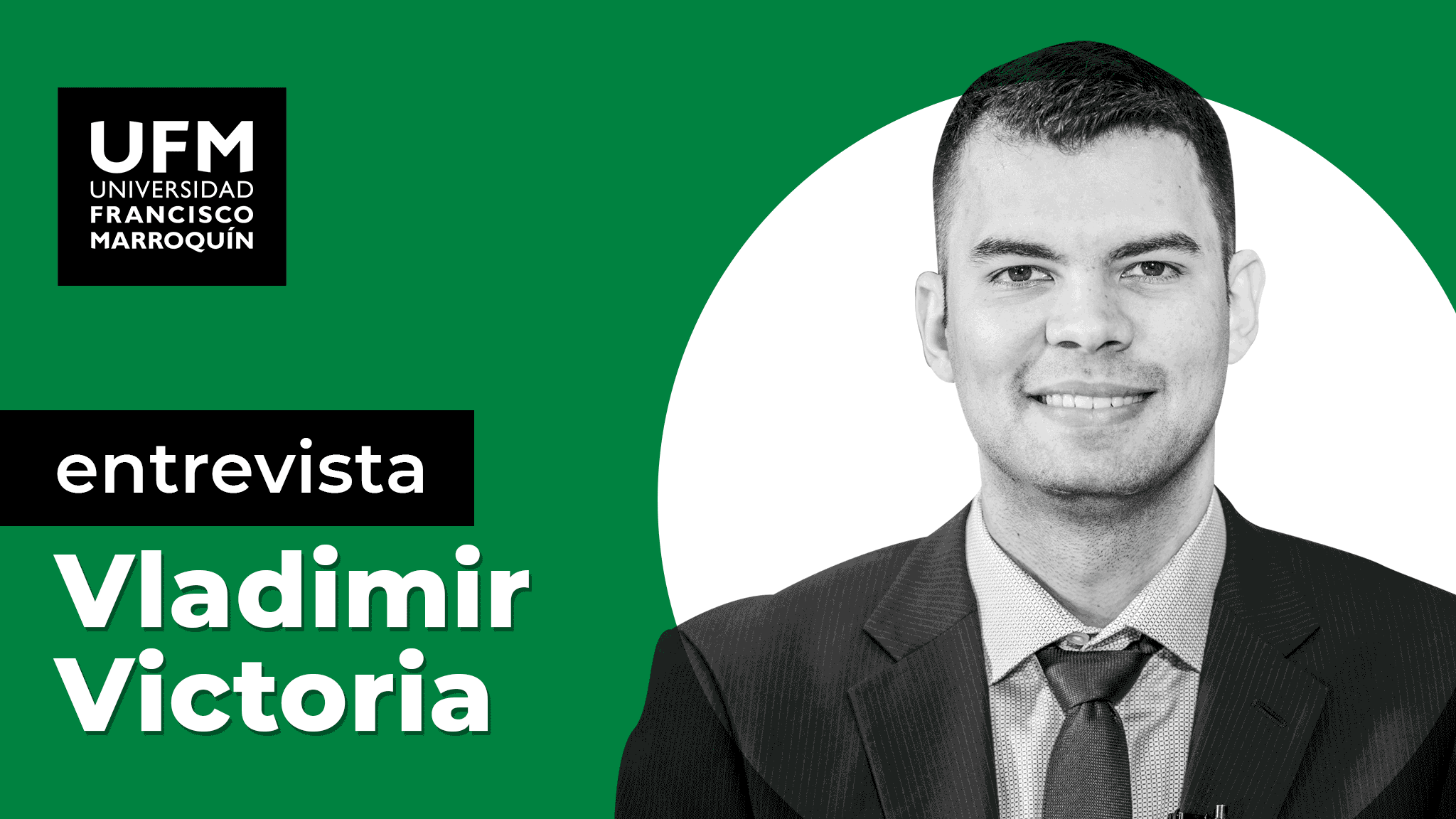 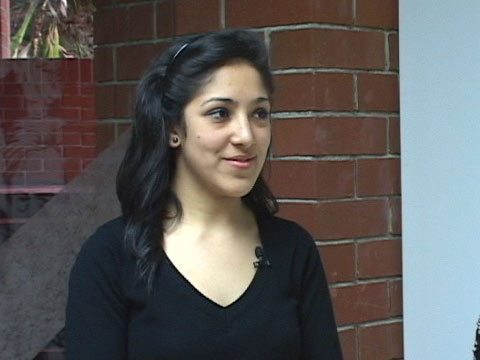