Gabriele Ciampini proposes a comparison between Willhem Röpke’s Theory of Democracy and the Public Choice Theory by James M. Buchanan. Both theories focus in moral issues and encompass the influence of special interest groups, which are people with common interests that organize to get privileges from the political agenda.

He presents the costs of democracy identified by Röpke and mentions that Röpke was worried about the possible degeneration democracy, he said it could evolve into a totalitarian system. Röpke proposed a parallel insight of society as Buchanan political theory.

Economics, from Röpke's standpoint, was not an ideology, philosophy, or religion; instead it was a social science capable of providing society with powerful insights into reality, but also incapable of encapsulating reality in its entirety”.

Röpke and Buchanan emphasize on the constant existence of pressure groups in any society, know as special interest groups as well. Röpke took into account other issues that Public Choice Theory did not, he suggested that in a liberal society, there must be universal values to avoid the decaying of morality and to protect individual rights from the increasing of the Welfare State.

Watch this video to learn about the relationship between the Theory of Democracy and the Public Choice Theory. 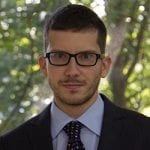 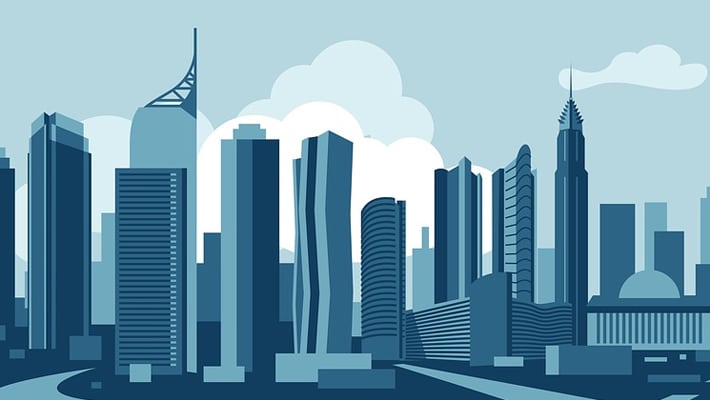 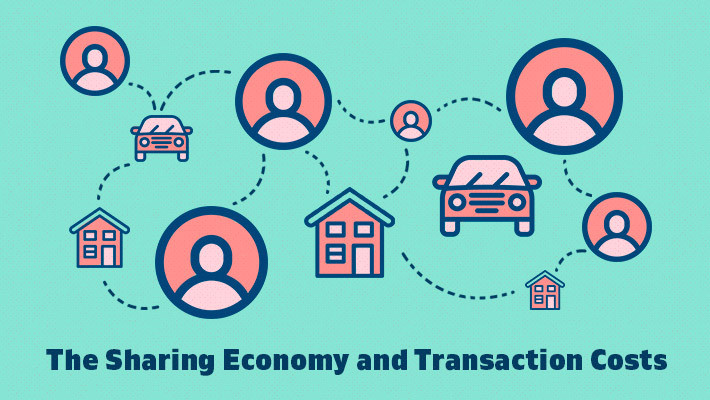 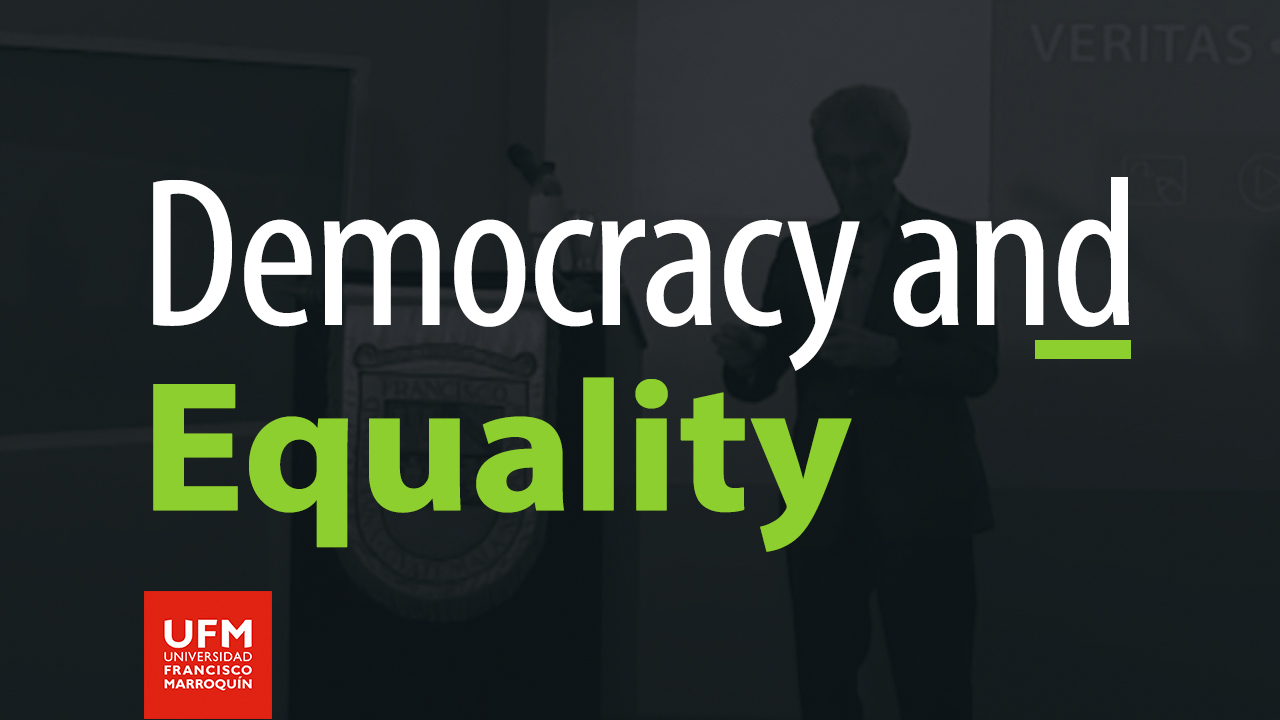