The power of nonviolent resistance to defend human liberty

Jamila Raqib, executive director of the Albert Einstein Institution, was part of 2017’s College Freedom Forum at UFM. Learn about the power of nonviolent resistance in the defense of human liberty, the work Jamila is doing, and how you can take action for this cause in your country.

She explains what nonviolent resistance is, the origins of it,  and how she came to the belief that this method actually works.

It really depends not on this rosy picture of the world, that humans are good, it depends on humans being stubborn, that they can see that there’s fundamental issues at stake and they can act to block particular policies.”

Raquib says, the main misconception regarding this, is that it depends on a religious belief system or particular moral principles, and it does not. She was born in Afghanistan in the middle of the soviet war and later moved to the United States; this made her understand the importance of acting against oppression.

According to her, nonviolent resistance is AS effective as violence, however:

Raquib describes the human rights situation in Afghanistan and how despite the dark picture massive media shows, people are hopeful and they are fighting to defend their family. Get inspired by her work on nonviolence resistance! 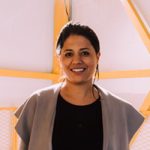 Jamila Raqib is the executive director of the Albert Einstein Institution,… 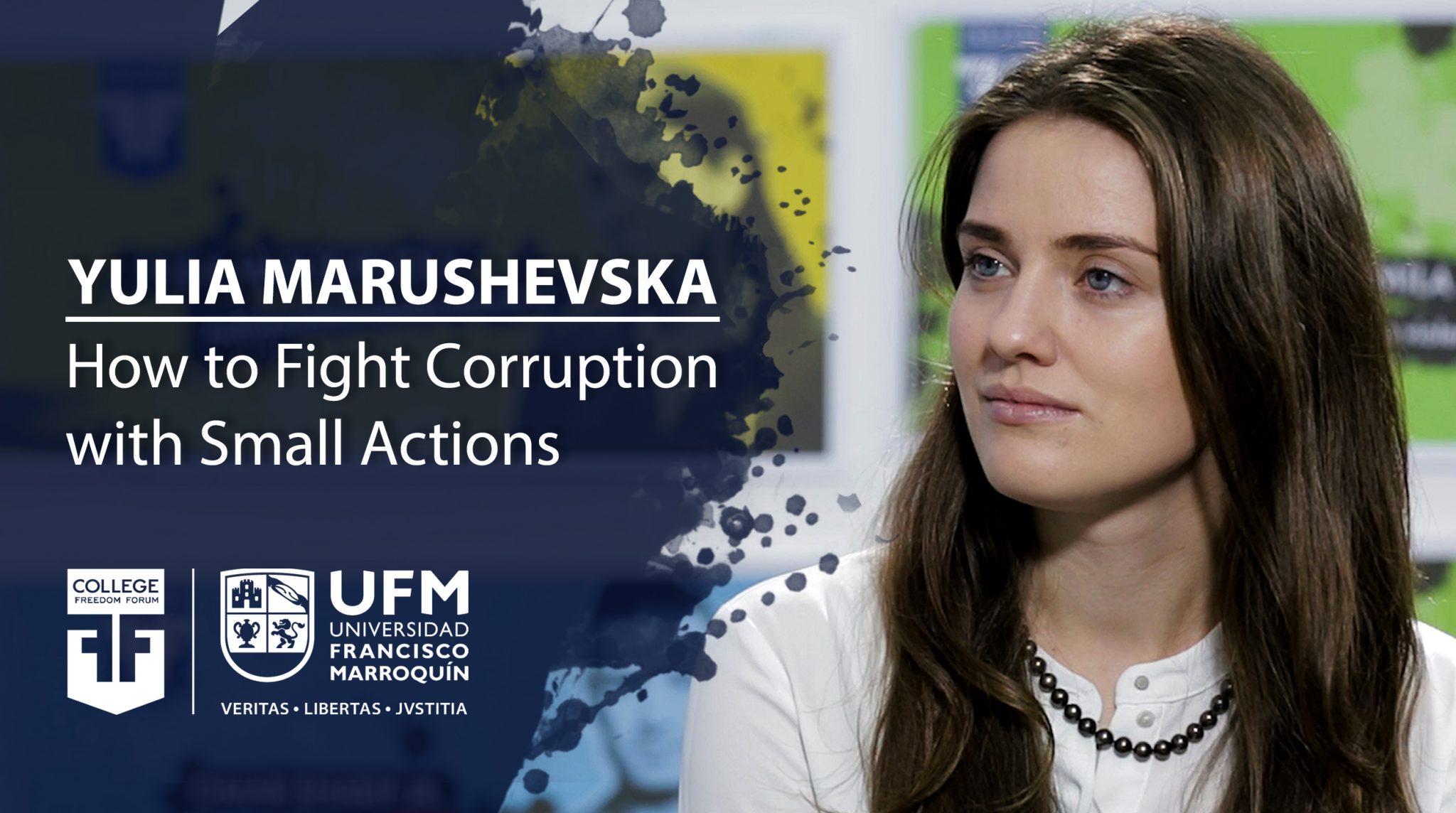 Yulia Marushevska: How to Fight Corruption with Small Actions 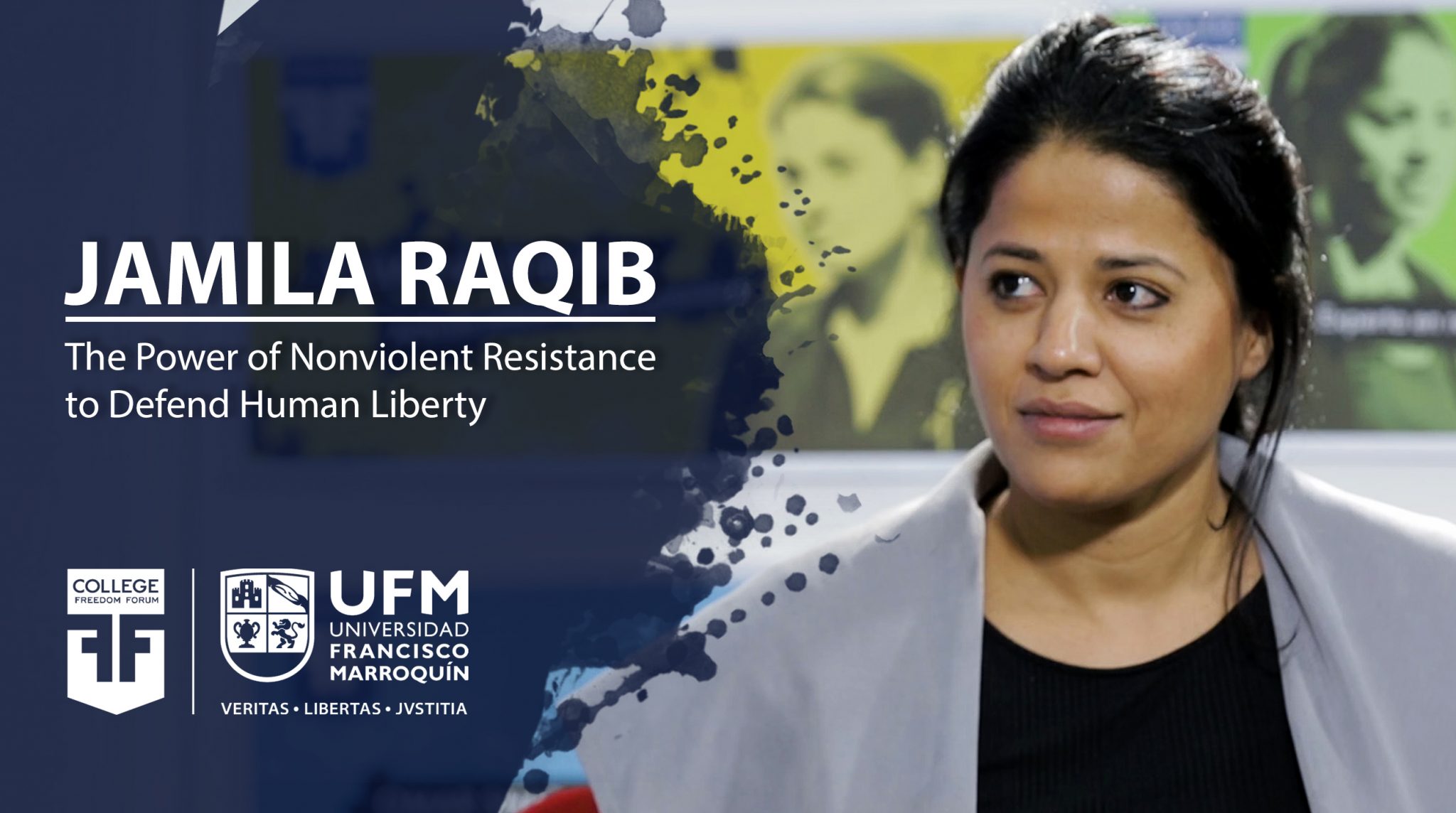 The power of nonviolent resistance to defend human liberty 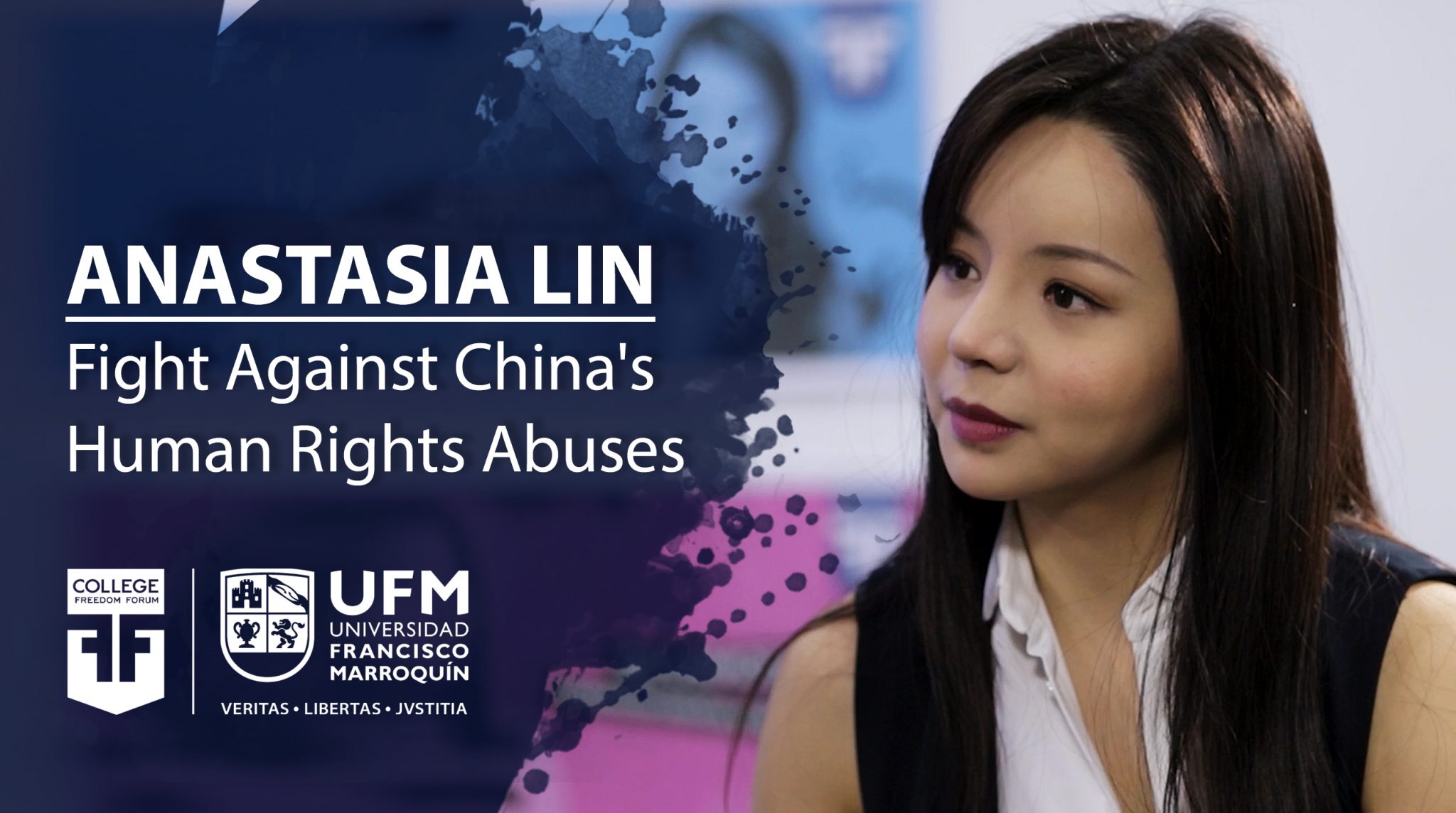 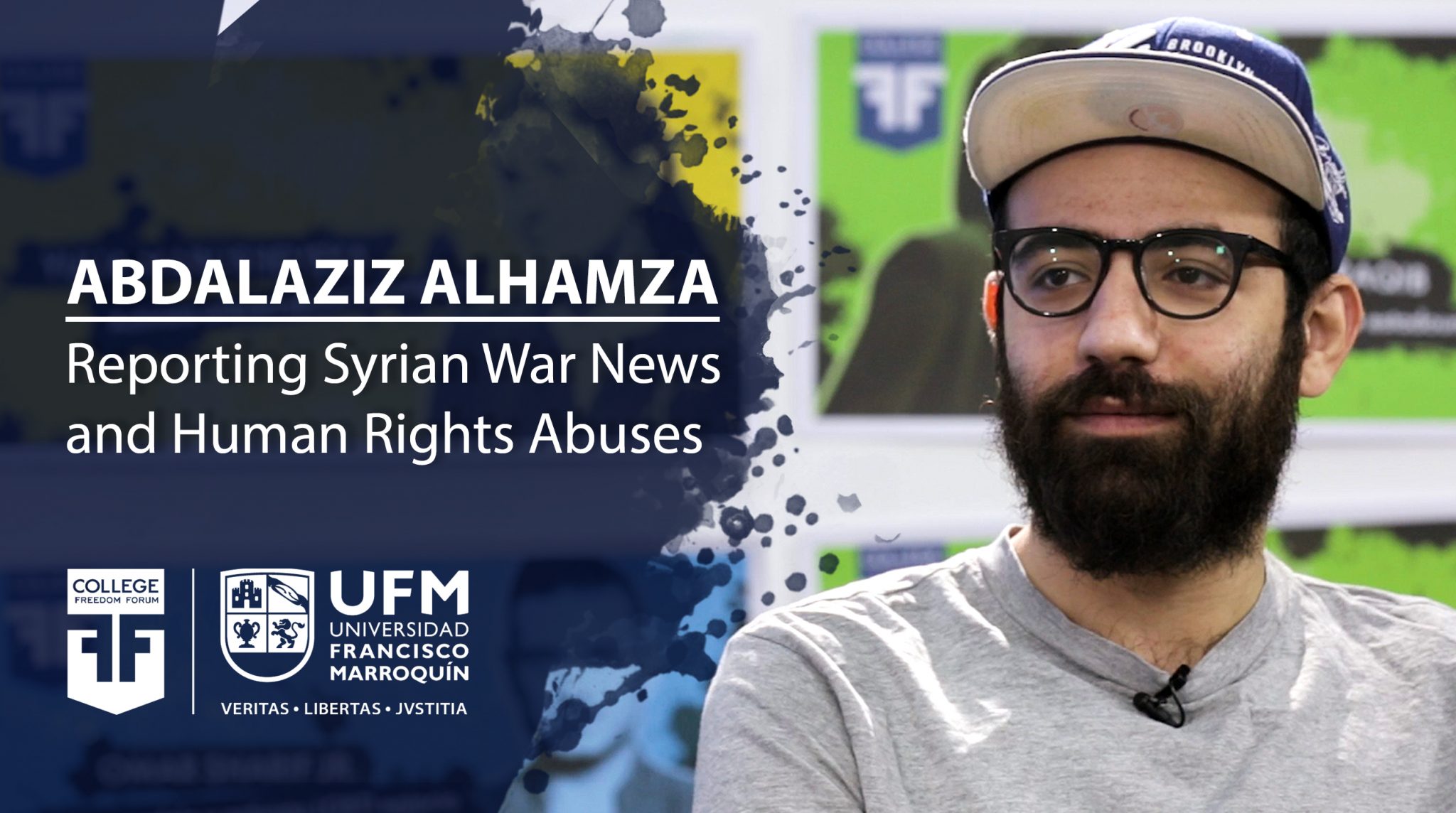 Ideas of Adam Smith in the Twenty-First Century

Equatorial Guinea: An Example of How Corruption Can Destroy a Nation

Art and Liberty with Christopher Roelofs

Acton MBA in Entrepreneurship: Reaching a Life of Meaning